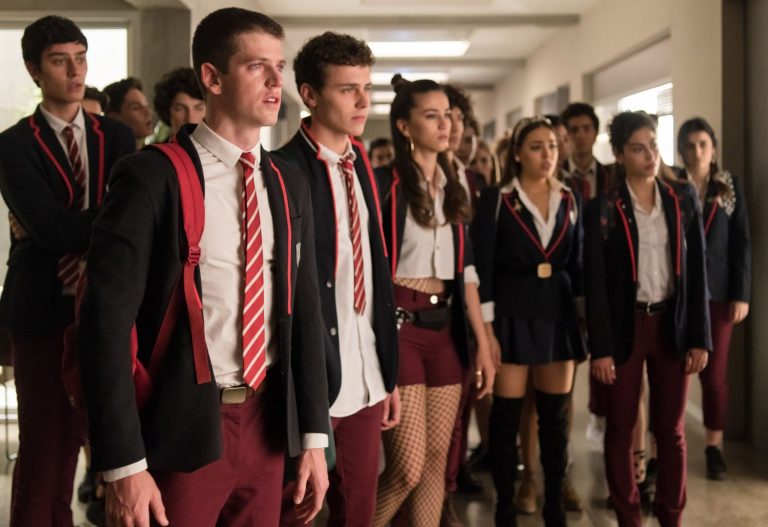 The Spanish thriller TV series, Elite, will be making its return with its third season, and fans of the series are extremely excited to see what the new installment has to offer. Created by Darío Madrona and Carlos Montero, the drama series has been quite popular ever since it made its debut back in 2018, and according to the latest reports, the upcoming season will be pretty intense. The drama would get more heated up.

The series received positive reviews from the audiences and has been one of the biggest shows of 2019 on the online streaming platform, Netflix. With all the hype surrounding the upcoming season, expectations are pretty high, and it would be interesting to see how the show lives up to the buzz when it returns on Netflix. We have gathered all the recent updates and information regarding the show, so here is everything you need to know about the upcoming Elite Season 3.

how many days until season 3 drops? #Elit3 pic.twitter.com/ChkClJ3GPR

The story revolves around three working-class students enrolling in an elite private school in Spain. The plot revolves around the struggle and the drama surrounding the students as they come into the radar of the wealthy students of the school.

Season 3 is expected to be more dramatic and will continue to explore the effects of Marina’s murder on others. With the identity of the killer being discovered, it would be interesting to see how the entire school (especially Samuel and Guzmán) reacts to it. Also, according to new updates, the relationship between Omar and Ander will continue to grow strong and will play an important role in season 3.

Elite Season 3 is reported to feature a total of 8 episodes.