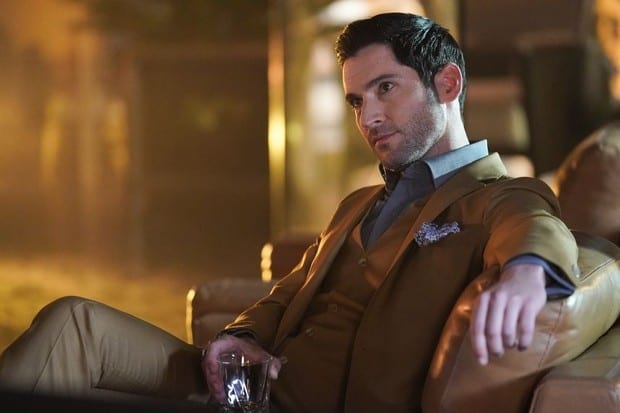 Lucifer has been a fan-favorite series ever since it made its debut, and fans’ love for the show is evident by the fact that the show was saved from the verge of being canceled. Fox tried to cancel the show after its three seasons, however, fans had some other idea, and they did whatever it takes to save their favorite show. All of it didn’t go in vain, as eventually, Netflix decided to renew the show for a fourth season. Expectations are high, and reports suggest that the upcoming season will be extremely exciting. We have gathered all the latest updates and spoilers, so here is everything you need to know about the upcoming Lucifer Season 4.

Earlier it was revealed, that Lucifer is not going to lead a peaceful life even after getting rid of Marcus as Eve will be making an appearance to turn his life into a nightmare again. The character will be played by Inbar Lavi and according to reports, Eve and Lucifer go way back, and she is the former love interest of Lucifer.

According to her bio, Eve has got restless from her marriage, and she is missing her ‘hot and heavy,’ first love who is none other than Lucifer himself. Since Lucifer is now in a relationship with Chloe, things are expected to go dangerous between the trio in the upcoming season.

Apart from this, few rumors say that Chloe will have heartbreak in the upcoming season but, that are mostly fan theories. A few days ago, Aimee Garcia posted a pic and in the caption, she mentioned ‘a top-secret mission.” What this top-secret mission could be? Fans are guessing that she might be hinting about theannouncement.

Be sure to catch all the action and drama when Lucifer Season 4 premieres in 2019.

It also implies that we are looking for a spring 2019for the fourth season of Lucifer to arrive on Netflix. The episode should be 43 minutes run-time and there will be most likely a total of 10 episodes. This is all the information we have for now.