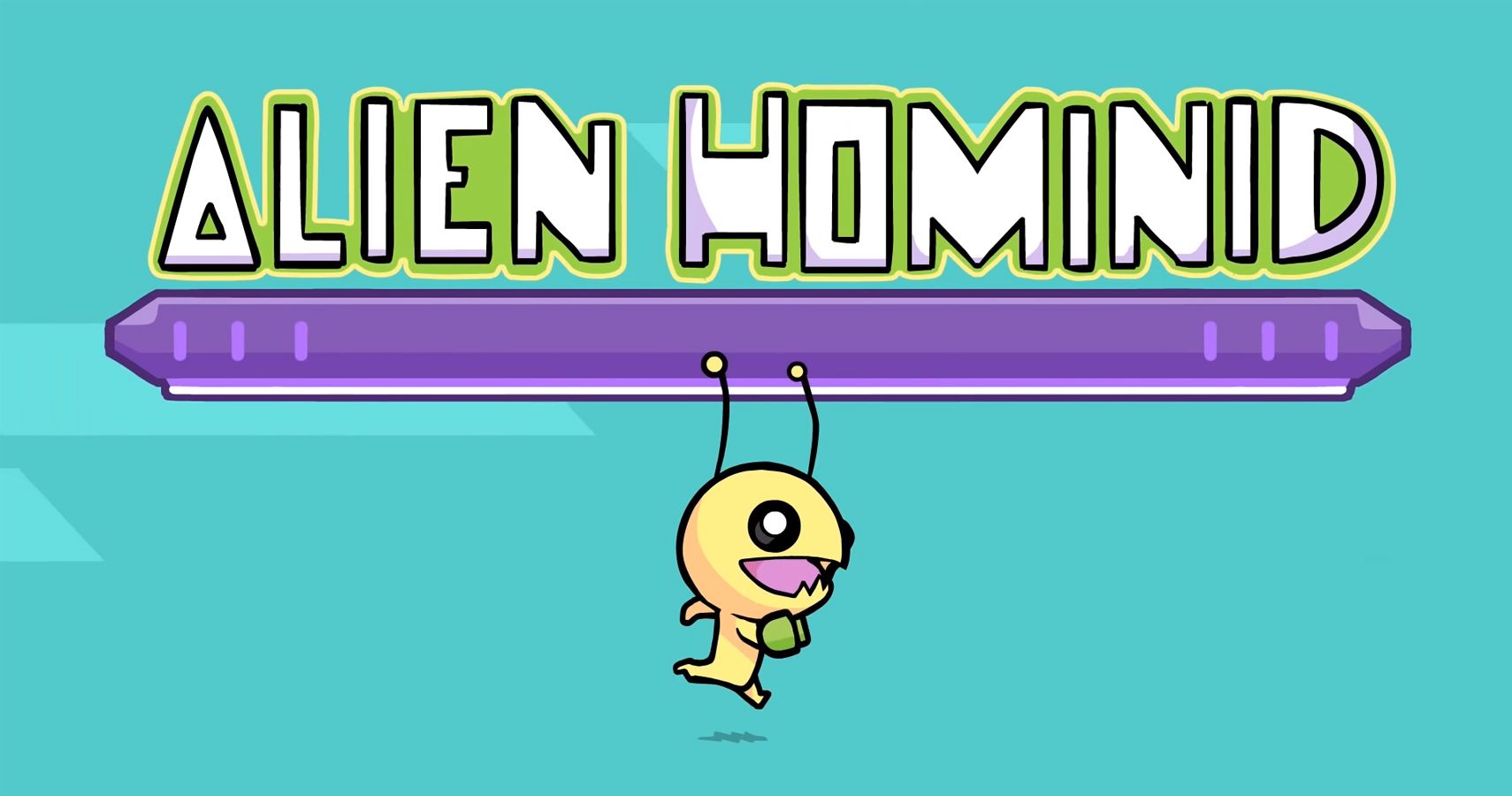 A strong foundation for a flash game was developed by programmer Tom Fulp and animator Dan Paladin in August 2002. Alien Hominid Invasion developed and released by The Behemoth. The upgraded version of the game was released during early 2004 in North America for PlayStation 2 and game cube by O3 Entertainment.

The High-definition of the game was released for Xbox 360 on Feb 28, 2007. Currently, the game is developed using the latest technologies. The game will be supported in Windows, Nintendo Switch, Xbox One. The Behemoth will realize the newest version of the game. It’s been 16 years since the first version of the game released. Using evolving computational techniques, the game has been redesigned to provide animatic experiences.

The Behemoth has released the Trailer, which has stirred the curiosity of gamers around the globe. Still, there’s not an announcement on the update from the developer’s community. It’s expected to be realized around this April. It can be out anytime to provide gamers with nostalgia.

Alien Hominid Invasion is a run and gun type multiplayer game. The main arsenal of the game is a blaster, and players can also use a limited number of grenades. Advanced moves include rolling under shots, jumping on and biting off enemies’ heads, temporarily scaring other enemies, and digging underground to drag enemies down with them.

Alien is developed in such a way that it can perform acrobatics, including flipping, diving, tossing your enemies, and more. This gives gamers an exotic gaming experience.

There are Four players allowed to play the game simultaneously. The main purpose of the game is to safeguard mother-land from the enemies. The game contains three challenging levels that are friendly, normal, and insane.

Destroying the enemies plan by collecting them with intelligence, safeguard humankind from alien by mutating as a variety of powerful Alien forms to take down the agents working secretly.

System Requirement of the game: