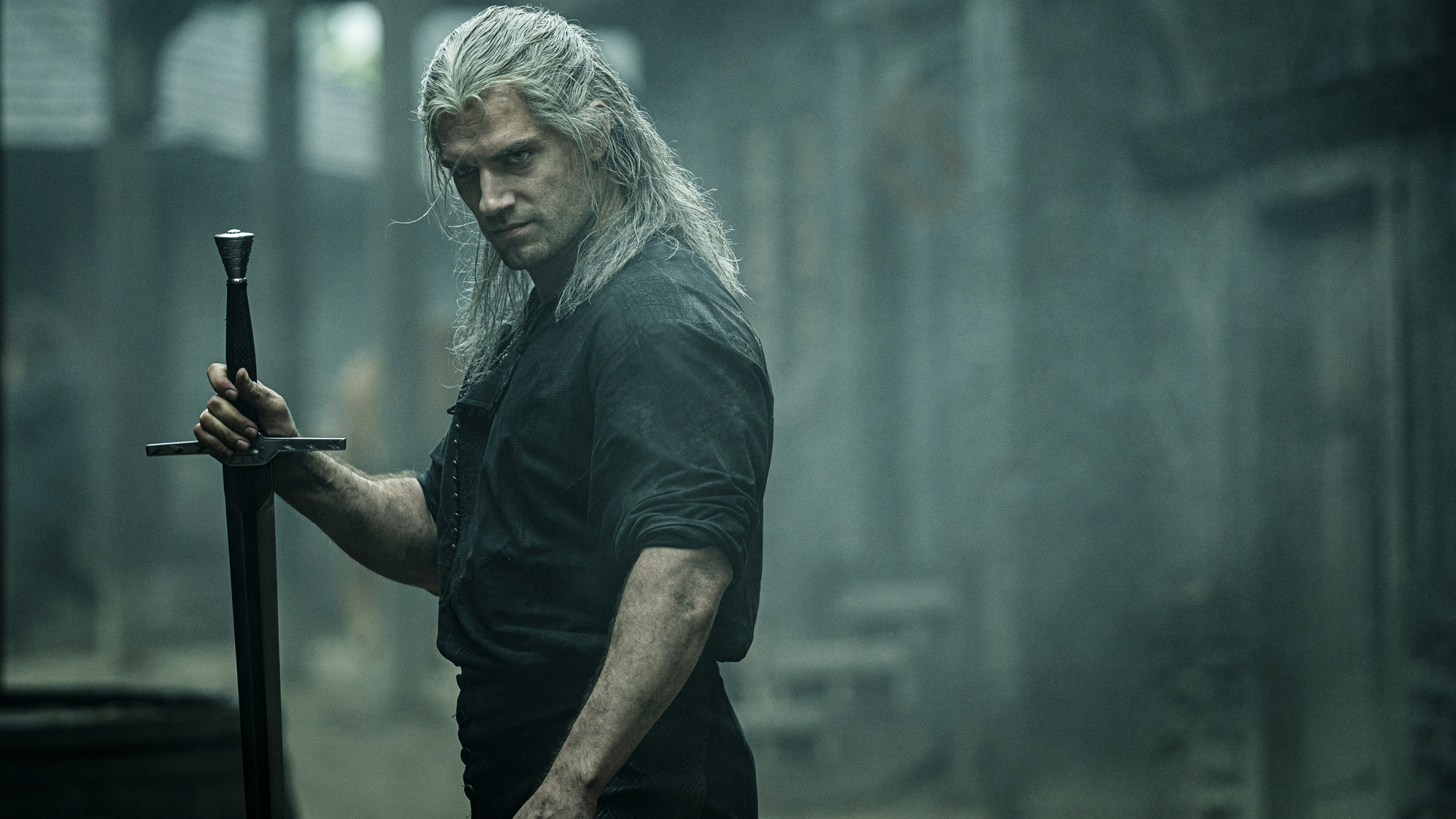 The Henry Cavill starrer American fantasy drama series, The Witcher will be returning with its second season, and fans of the show are extremely excited to see what lies ahead of Geralt in Season 2. Recently, a lot of new rumors and updates have surfaced up, and we have gathered all the recent updates and information regarding the upcoming installment, so here is everything that you need to know about The Witcher Season 2.

From what we witnessed in the first season, it’s safe to assume that season 2 will be more intense and dramatic than season 1, so prepare yourself for some kickass action. Produced by Lauren Schmidt Hissrich, The Witcher performed extremely well among the audiences as well as the critics who praised the show for its storyline, direction, score, the action sequences and the performances of the actors.

The first season got an approval rating of 66% and an overall score of 6.06 on Rotten Tomatoes. Earlier in November, the showrunner Lauren expressed that she was extremely thrilled to assure the fans even before the official release of season 1 that they will be returning with season 2 for more action.

When is The Witcher Season 2 update?

The Witcher Season 2 is expected to release sometime in the first half of 2021. The exact update is yet to be revealed, however, we will keep you posted once the official word drops.

Recently, Ted Sarandos, Netflix’s chief content officer, was talking to a private news website where he mentioned that the streaming giant is experiencing unprecedented situation as all the shows that they were working on around the world, have been halted due to the Coronavirus pandemic. He mentioned that the shows which are supposed to come out soon such as After Life Season 2, will be releasing on time. However, shows like Stranger Things Season 4 and The Witcher season 2 were in production, and their production has been stopped. Thus, we might see delays in release of the shows!

Need a little more Witcher in your life? Freya Allan, The Lion Cub of Cintra herself is joining us for the latest installment of The Witcher Behind the Scenes Podcast! Listen Now: https://t.co/qL5ncSdfGC#TheWitcher pic.twitter.com/92DpaVq5jQ

Everyone thought that Mark Hamill will be portraying the fan-favorite witchery softie, but instead, it was recently announced that Kim Bodnia would be taking the role of witchery softie.

What is The Witcher Season 2 all about?

The series is based on Andrzej Sapkowski’s book series of the same name, and it follows the life of the legend Geralt of Rivia and Princess Ciri in the fictional landmass of “The Continent.’ The official plot of season 2 is kept under wraps, however, according to the executive producer of the show, season 2 will be more ‘straightforward,’ and ‘streamlined’ as all three storylines now align in the same timeline.

It was also revealed that the team would be taking a different approach for season 2, and according to Hissrich, season 1 served as a set-up season to make the fans familiar with the Continent, however, in season 2, the story will focus more on the characters and their individual storylines of Geralt, Ciri, and Yennefer.

Ciro is teased to take the charge, as she will do more fight scenes than season 1. The storytelling in season 2 would be intense as the character will get to meet each other, and there will be times when they will fall in the same line and times when they won’t, which will be based on several handpicked stories from different books of The Witcher series. According to updates, the production of season 2 will begin in London in early 2020.

The day has come! Witcher Family, it's time to cheer.
These "episodes" you speak of are finally here. #TheWitcher is now streaming on @netflix. pic.twitter.com/koo3Zl0vKr

How many episodes are there in The Witcher Season 2?

The Witcher Season 2 will feature a total of 8 new episodes.

Who is in the Cast of The Witcher Season 2?

The cast of the show includes Henry Cavill as Geralt of Rivia, Freya Allan as Ciri, Anya Chalotra as Yennefer, Mimi Ndiweni as Fringilla, Eamon Farren as Cahir, MyAnna Buring as Tissaia, Wilson Radjou-Pujalte as Dara, Adam Levy as Mousesack, Joey Batey as Jaskier, Lars Mikkelsen as Stregobor, Carmel Laniado as Violet and others.