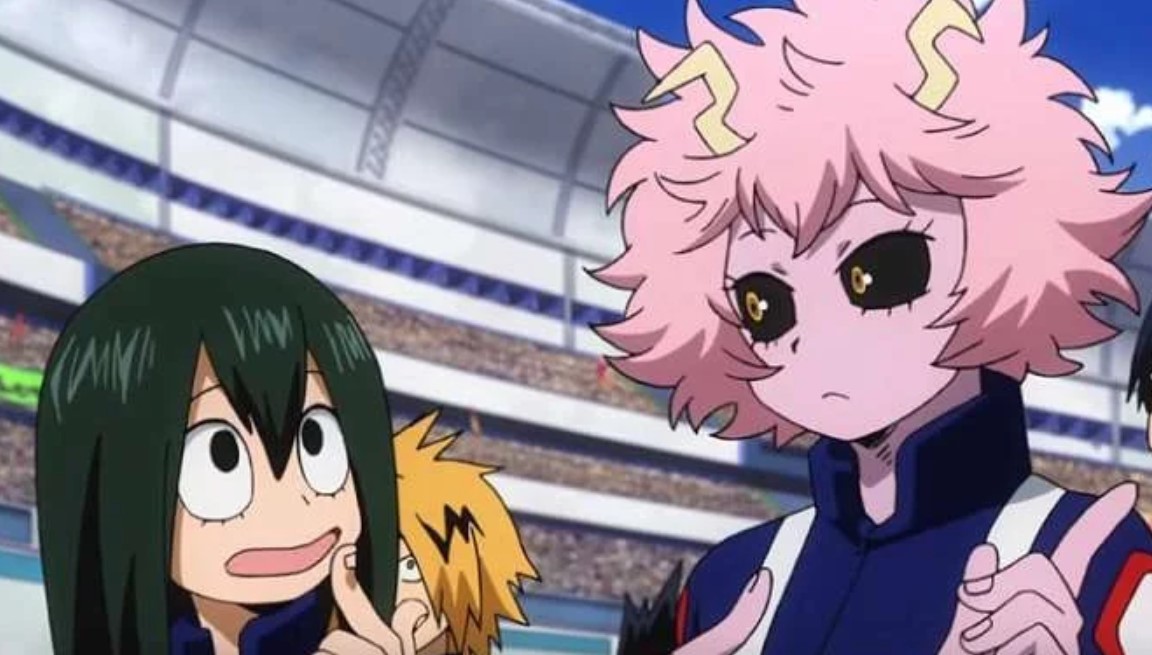 The spoilers for My Hero Academia Chapter 267 are already released and translated thanks to SaltandPepperMix for sharing:

“Miruko on the cover page

” Everytime you see the moon, you think of rabbits. ”

Hawks to Tokoyami : ” A weakness? Let me see…if I had to say it, it’d be fire. Mighty Wings would burn after all. ”

Hawks’ back getting flamed

Dabi at his limit

Hawks to Dabi : ” Is that the face of someone who just lost his friend…?! ”

Hawks being flamed and stepped on again

Dabi to Hawks : ” More than Twice. More than anyone. You should have had marked me. ”

Dabi to Hawks : The league. Shigaraki. From the start, I never cared. A person’s worth is shown when the world can be changed through one’s own obsession, and only through that. This world doesn’t have true hero. I will fulfill Stain’s idealogy. ”

Hero Commission staff to Hawks : “In order for you to become a special hero, a dedicated regimen will begin. It’ll be harsh…are you okay with that? ”

Miruko inner monologues to herself

Miruko to self : That’s a hit. If I’m hit….oh well. It’s your body. You know your own body the best.

Miruko to self : Their eyes. It’s decided !

Miruko off to smash Shigaraki

Miruko to self : The targets are the old man!! Shigaraki!! As swift as a rabbit! Gotta focus on running away or else my mind will get murky

Miruko to self : If you’re gonna die, do it after finishing your mission. Miruko!!

Ujiko’s face to brighten up our week.

Editorial text : Don’t break down !! Stand up against evil !!”

When Is My Hero Academia Chapter 267 update?

Where To Read My Hero Academia Chapter 267 Online?

Hawks and Dabi’s fight continues in the latest chapters of My Hero Academia. Although things seem to not be going well for Dabi, we can all be sure that this could not be the end for him as the next chapter will reveal more to us when it airs. Note that the spoilers for My Hero Academia Chapter 266 are not yet released as of now. We will bring you updates as soon as we get them as they are usually released 2-3 days before new chapters. So, make sure to regularly visit our site for the latest updates.

ReDestro, on the other hand, seems to be in a bad situation as he is incapacitated ad bound to be captured if there are no further interventions from someone else. Gigantomachia will also have a huge role to play, especially when Shigaraki finally makes his appearance. This will probably turn the tide of the battle as the war reaches its climax. Deku has yet to appear in this fight as the fans are now eagerly waiting for him, but that might take a few chapters as there are other developments that might need to happen before he can show up.