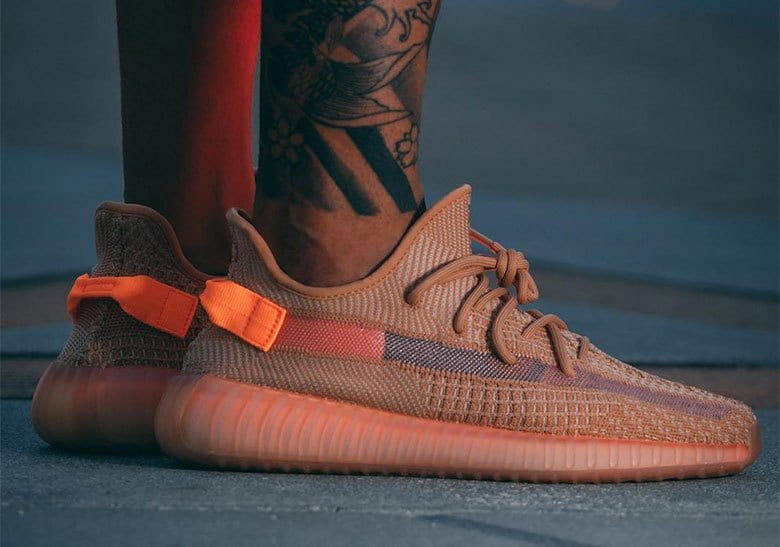 Originally there were rumors that Adidas Yeezy Boost 350 V2s Clay would be released along with True Form and Hyperspace on March 17. However, that didn’t happen, and the Yeezy Clay’swas pushed towards the end of the month. 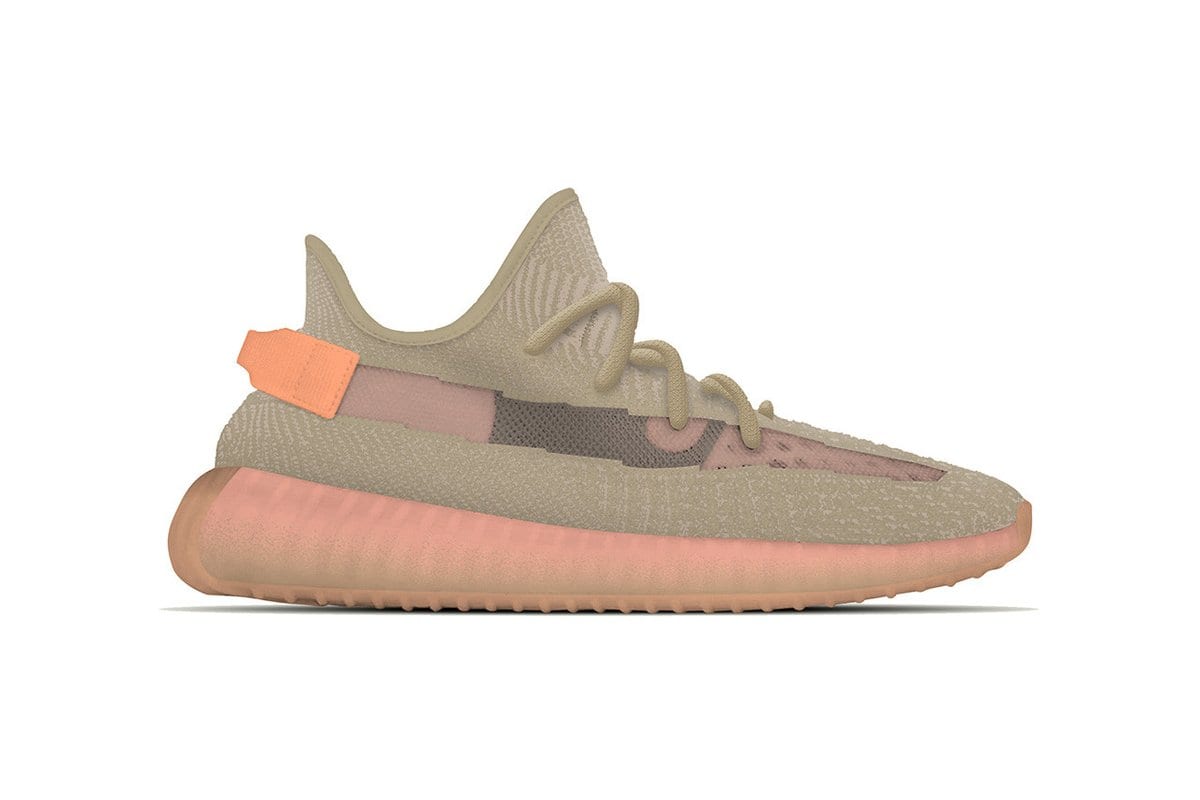 Yeezy Boost 350 V2 Clay has a dark orange hue throughout the Primeknit upper, which makes it look very eye catching. There is also a translucent panel, which is woven onto the side of the fabric. This connects onto the bright orange heel tab. The midsole of the show has signature Boost cushioning unit with a gum bottom outsole to cap off the look.

The Yeezy Boost 350 V2 Clay definitely looks a pair of shoes. If you are one of those people who love their shoes, then I would definitely recommend checking out this shoes.