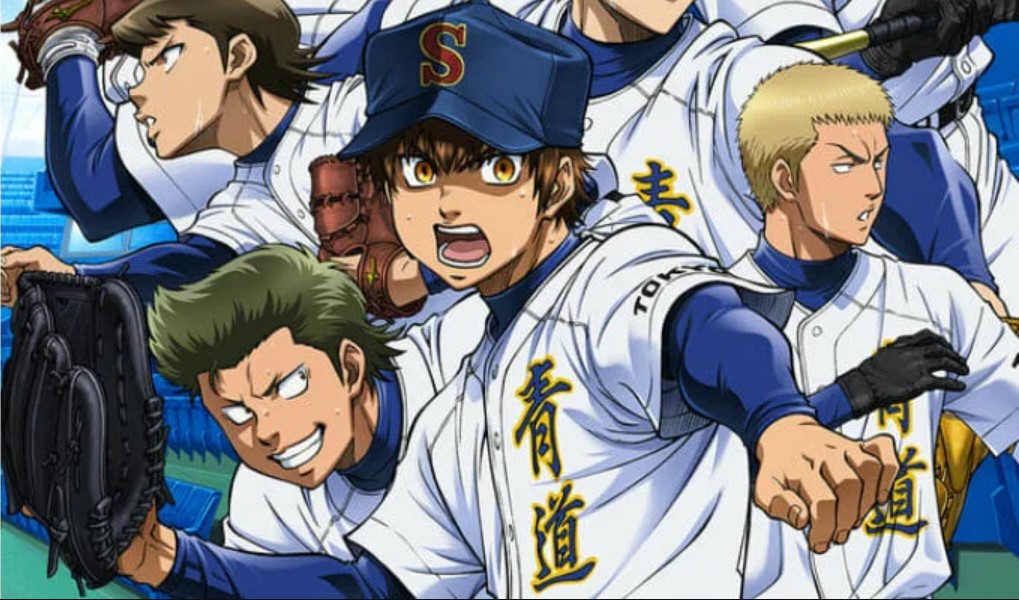 Diamond no Ace has been running for quite some time as it has managed to produce a total of 3 seasons so far. With the ending of Diamond no Ace Act 2, the latest installment in the franchise, fans are still wondering what could be next as Diamond no Ace Act 2 ended in the middle of a tournament. So without any questions, this was a cliff hanger. But this strongly suggests that another season will be coming soon as the manga is currently ongoing. Will there be any possibilities for Diamond no Ace Season 4? Well, let us find out.

Now let us take a little step back and look at how the adaptation of the past seasons has been going. The first season was adapted back in October 2013, then Season 2 came in April 2016 and lastly, Act 2 started its adaptation in April 2019 and has now just ended. If one is to follow this trend then things might not be looking good for “Diamond no Ace” fans. But at least we can say they have been practicing their patience throughout the previous seasons and now have found ways to cope.

When Is Diamond no Ace Season 4 update

Diamond no Ace Season 4 update is April 2021. This will be a good time for the creators of the anime to bring back Diamond no Ace Season 4 together with Spring 2021 Anime. The Anime has gained a lot of popularity for its latest season, Diamond no Ace Act 2. But the reality might be harsh. If you look at the past trends there have been consistently 3 years between the release of each season. 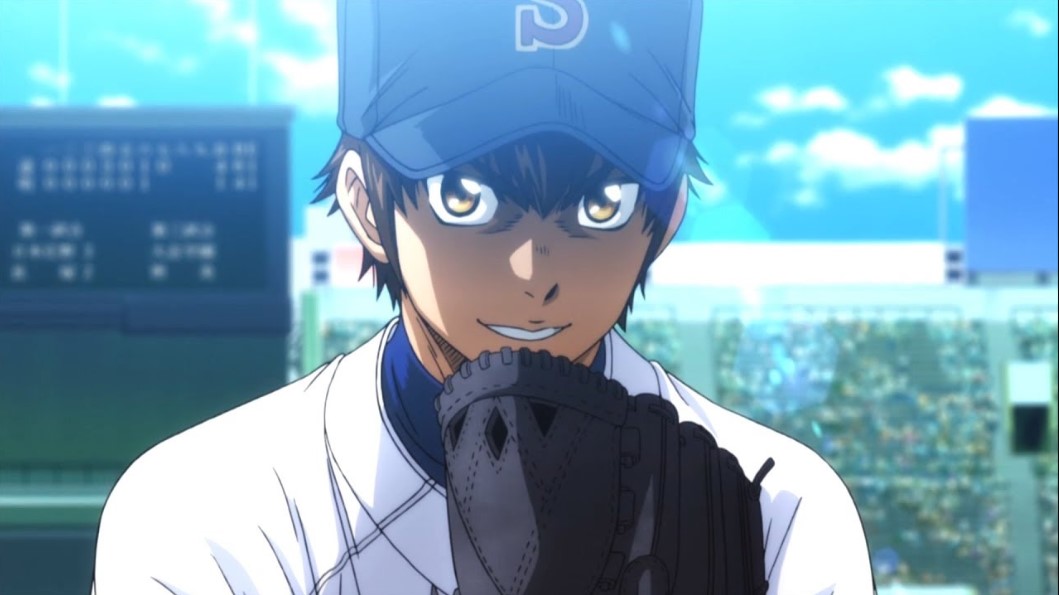 So it is still possible that Diamond no Ace Season 4 can come as late as Spring 2023. Well, true fans of Diamond no ace fans know this already. So it wouldn’t come as a surprise to them. Bad news for you if you have recently started with the anime and have now caught up with it. Well, let’s just try to be nicer and give the creators the benefit of the doubt and cross our fingers that they will bring back Diamond no Ace Season 4 together with the Spring 2021 anime rush.

What Happened in Diamond no Ace Act 2 Season-End?

We all know that things got very intense at the final episode of Diamond no Ace Act 2. At the top of the seventh, Hachiya Oji only had to score two runs to call the game. Kawabata has been batting no-hitters all along and Furuya has seemed to be in a different mood this time. So the deciding moment of the game was near as things now rest within the abilities of Furuya and Kawabata.

Furuya moved in for his usual pitching styles but Hachiya managed to get a strike this time. The play was intense as Hachiya managed to get a good read on Furuya’s pitchings. Kawabata finally managed to land a good hit on the ball. Kurose went and things then got worse as he got no-hitters and was finally tricked into hitting a ball that only led to Furuya’s team producing two outs at the same time. The game was called in at 8-0 and Seido had advanced into the fifth round.