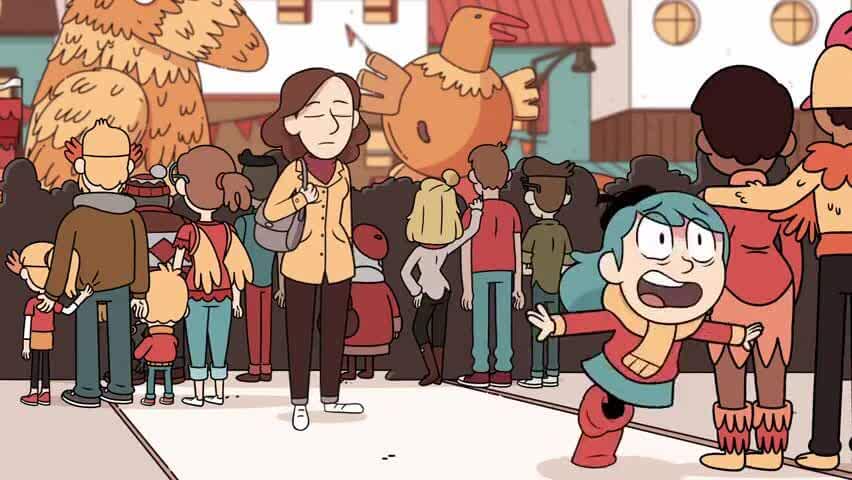 Hilda is an animated web series that airs on Netflix. The origin of this show is Canadian-British. This show is based on a graphic novel by Luke Pearson. This show has been pretty successful, which is the core reason behind the renewal of each Netflix show. I’ll be discussing Hilda Season 2 update, cast details, and production details with all of you in this post. Also, spoilers are also part of this post; this is a quick spoiler warning for all of you who don’t like spoiler content. Without delaying the post any more, let us begin discussing the topic.

Hilda Season 2 will be released on Netflix in the Fall of 2020. It has been officially confirmed by the show makers that the Hilda web series has indeed been renewed for season 2. The show was renewed back in October 2018. There has not been a fixed official update of this new season do far. As soon as the official update is out, we will share it with all of you. This is a unique show in which we follow the story of Hilda, she is a kid with blue hair, and she likes to explore the world in her own way.

She has along with her a deer fox Twig, which is always by her side. Trolberg is the city they have traveled to, and in this city, there are indeed a lot of monsters. Normally, one would think that this little girl will be dead in an instant among these monsters, but to the surprise of everyone, she befriends even the most dangerous of monsters. Other characters like an elf named Alfur, David, and Frida also join Hilda in her adventures. This is a really enjoyable series. 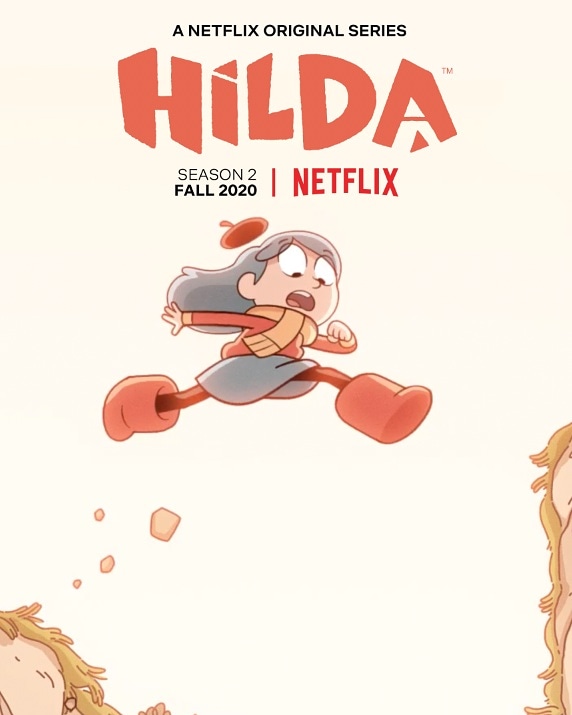 The genre of the Hilda web series is fantasy, adventure, comedy, and science fiction. The creators of this show are Luke Pearson, Stephanie Simpson, and Kurt Mueller. The Director of this show is Andy Coyle. The music composer od Hilda is Grimes. The show is made in the English language as expected because it is a British-Canadian show. The first season of this show has a total of 13 episodes, which could mean that Hilda season 2 will also be comprised of 13 episodes. Executive producers of Hilda are Luke Pearson, Kurt Mueller, Stephanie Simpson, Clint Eland, and Paula Rosenthal.

The producer of this show is Adam Idelson. Each episode of this show has a runtime of 24 minutes. Production companies of the Hilda web series are Mercury Filmworks, Silvergate Media, Nobrow Press, and Atomic Cartoons. Distributors of this show are Netflix, as mentioned earlier, and Sony Pictures Television. 1080p is the picture format in which the show is released. The audio format of the Hilda web series Dolby Digital 5.1. Season 1 of Hilda aired on 21 September 2018, and since it is a Netflix series, all 13 episodes came out at once.

Following are the characters and the voice cast of this show: 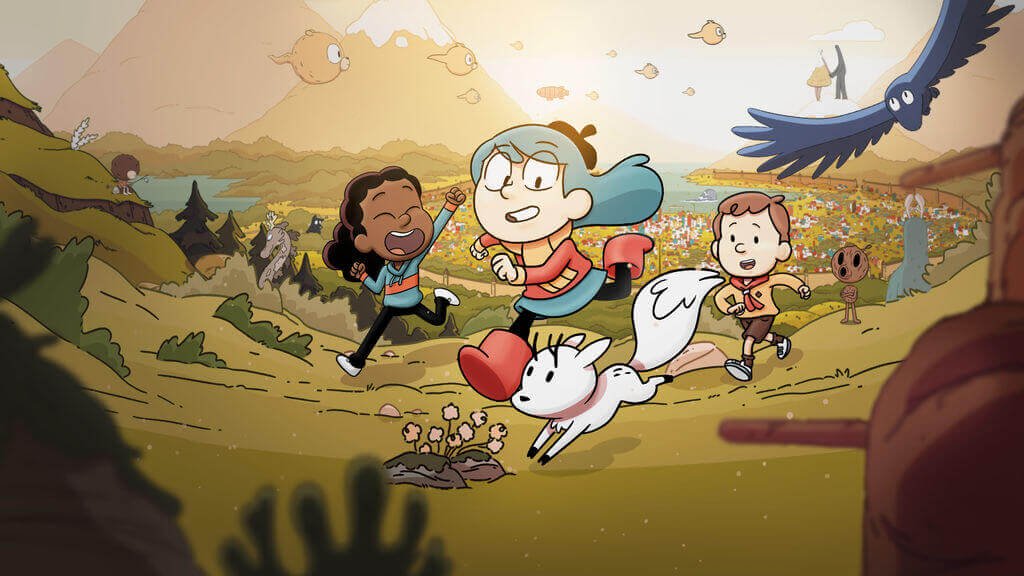 The show, overall, has received a lot of positive reviews. Critics have praised almost all the aspects of the show like direction, voice acting, animations, the way story unfolds, and everything about the show seems topnotch. The fans of this web series will be hoping that the show makers are able to keep up this consistency going into the next season of Hilda as well and even surpass the previous set limits as well.

The world of fantasy looks mesmerizing for the fans. Some of the critics have also said that even though Hilda is such a young character, she has managed to attract audiences from almost all age groups, whether they be kids, adults, and even some old ones by the looks of it. Hilda web series has won a lot of awards in its debut season only.

As we know, there is also a novel from which the series is adapted. You can check out, and on top of that, there is also a mobile game as well under Hilda’s name as well, which you can play in quarantine time. Hilda web series is rated 8.6/10 on IMDb, which is a very good rating for an animated show. Whenever the official update is out, we’ll probably share it with all of you. Let us know your views about Hilda Season 2 in the comments section down below.