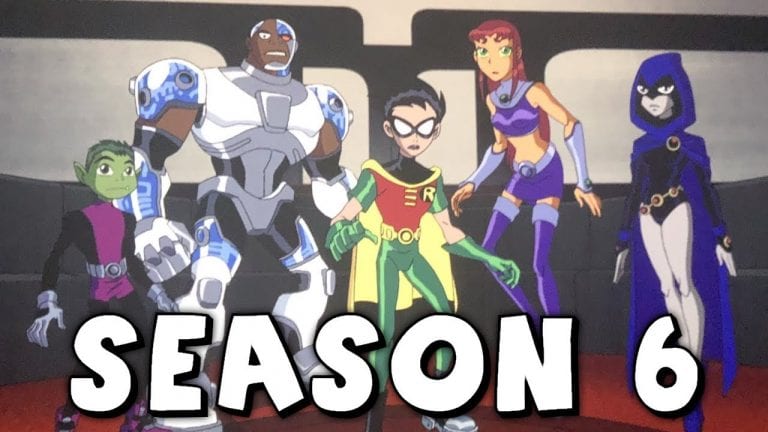 Teen Titans is among the biggest classics of all time. A lot of people have grown up watching the show. It has been a long time since the show aired its last episode. Teen Titans has five seasons and the previous season finished airing on January 16, 2006, so, as you can see it has been over ten years since we last got an episode of Teen Titans.

The trail might have gone cold but, the love of the fans for the series is still alive. The fans definitely want to see more of the show. Recently, a movie was released which has been inspired by the reboot of Teen Titans called Teen Titans Go. At the end of the movie, there was a possible insinuation that Teen Titans might return for its sixth season.

The movie was a triumph, and it’s hardly surprising considering the fact that Teen Titans is a top-rated show. The staff working on the film would definitely be pleased with the results. If they are really planning to release the sixth season of Teen Titans, I can’t think of a better time to make an announcement.

It would make the fans extremely happy. If they do renew the show, I can see it coming out in early 2020 or maybe even in late 2019. It will be interesting to see who will be a part of the cast but, that’s something that will be discussed in the near future.