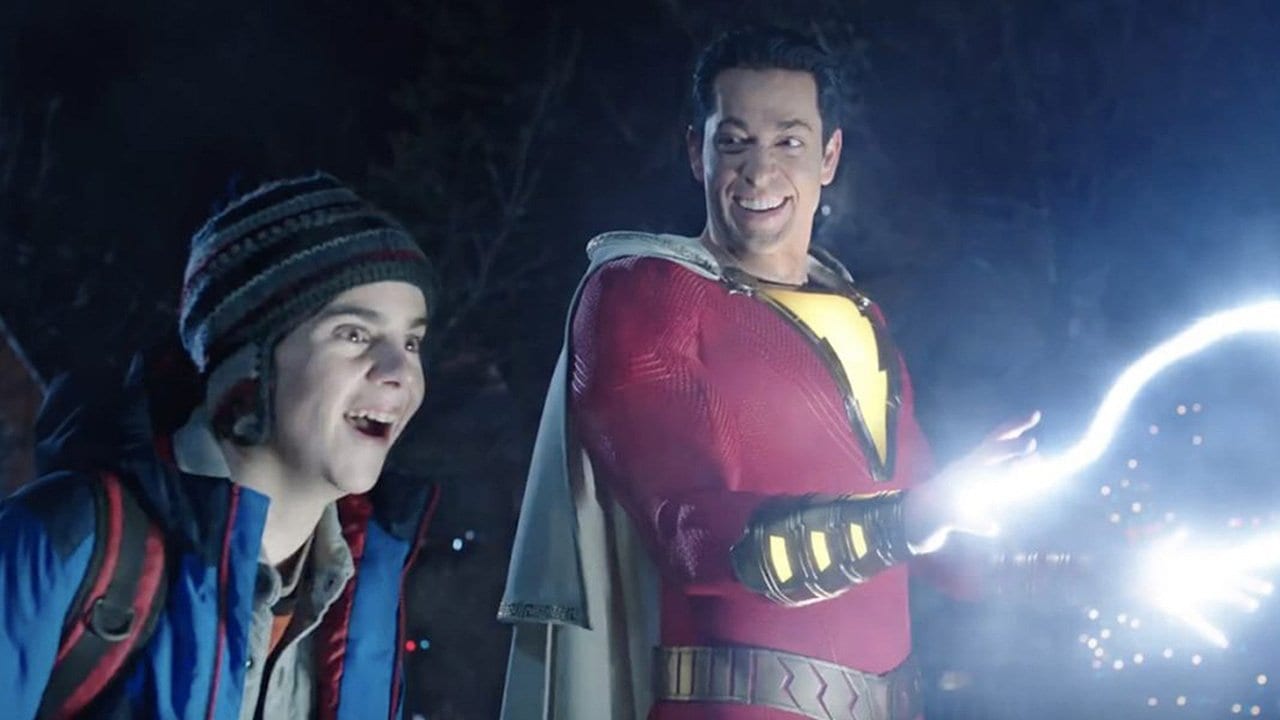 Shazam is a superhero film which is based on the character of the same from DC Comics. The movie was produced by New Line Cinema, and it was distributed by Warner Bros. Pictures. David F. Sandberg has directed the movie. Gayden and Darren Lemke have done the story. Shazam is the seventh installment in the DC Extended Universe (DCEU).

The story follows a 14 year old boy whose entire life changes after a meeting with a wizard. The boy is named is Billy. You’d think he was facing enough problems with being an adolescent but, he has to face more of them. The foster kid meets a mysterious wizard who grants him the power to turn into a superhero. He doesn’t have to work hard in order to become a superhero. All he needs to do is shout “Shazam!” and then suddenly he turns into an all-powerful superhero.

Here is the cast of the movie: