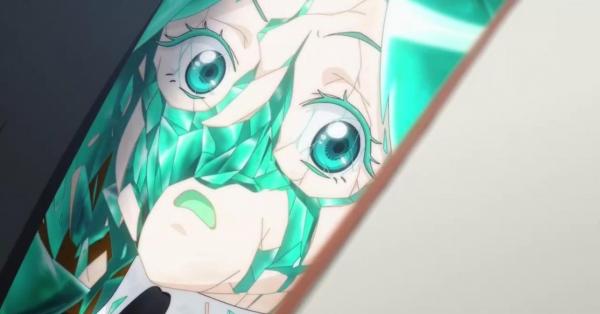 Land of the Lustrous aka Houseki no Kuni came out with Season 1. It ended on such a note that left mysteries etched in our minds. Land of The Lustrous has left so many secrets that need to be solved as soon as possible, just for our sanity. Some of the significant questions that need to be addressed are, Who is Kong-Sensei, and what is his connection to the Lunarians? Why are the moon-dwellers attacking people like Phos?

The anime studio Orange should make LoL as soon as possible and release it at the earliest. Land of Lustrous comes from the manga series by the same name. For now, there’s so much manga material available that can be used to make Houseki no Kuni season 2 of the anime series.

If Orange Studios works fast enough, then we may expect the anime sequel quite soon. Land of The Lustrous serializing process began in the year 2012, Houseki no Kuni was adapted into the said TV show. The manga Houseki no Kuni is written and illustrated by Mangaka Haruko Ichikawa, and he comes out with a new chapter release on the 25th day of every month.

For now, Houseki no Kuni Volume 8 has already been completed, and its English version will release in April 2019. Volume 9 of Land of The Lustrous is also available in Japanese, but there is no fresh news regarding its update or of its English translation.

Developing the anime Land of The Lustrous will take more years without the manga, but if the manga content is available, the anime will come out soon. We here at OtakuKart are expecting Houseki no Kuni season 2 to release in 2019. For now, Orange studio hasn’t briefed us or anything. More as we have it.