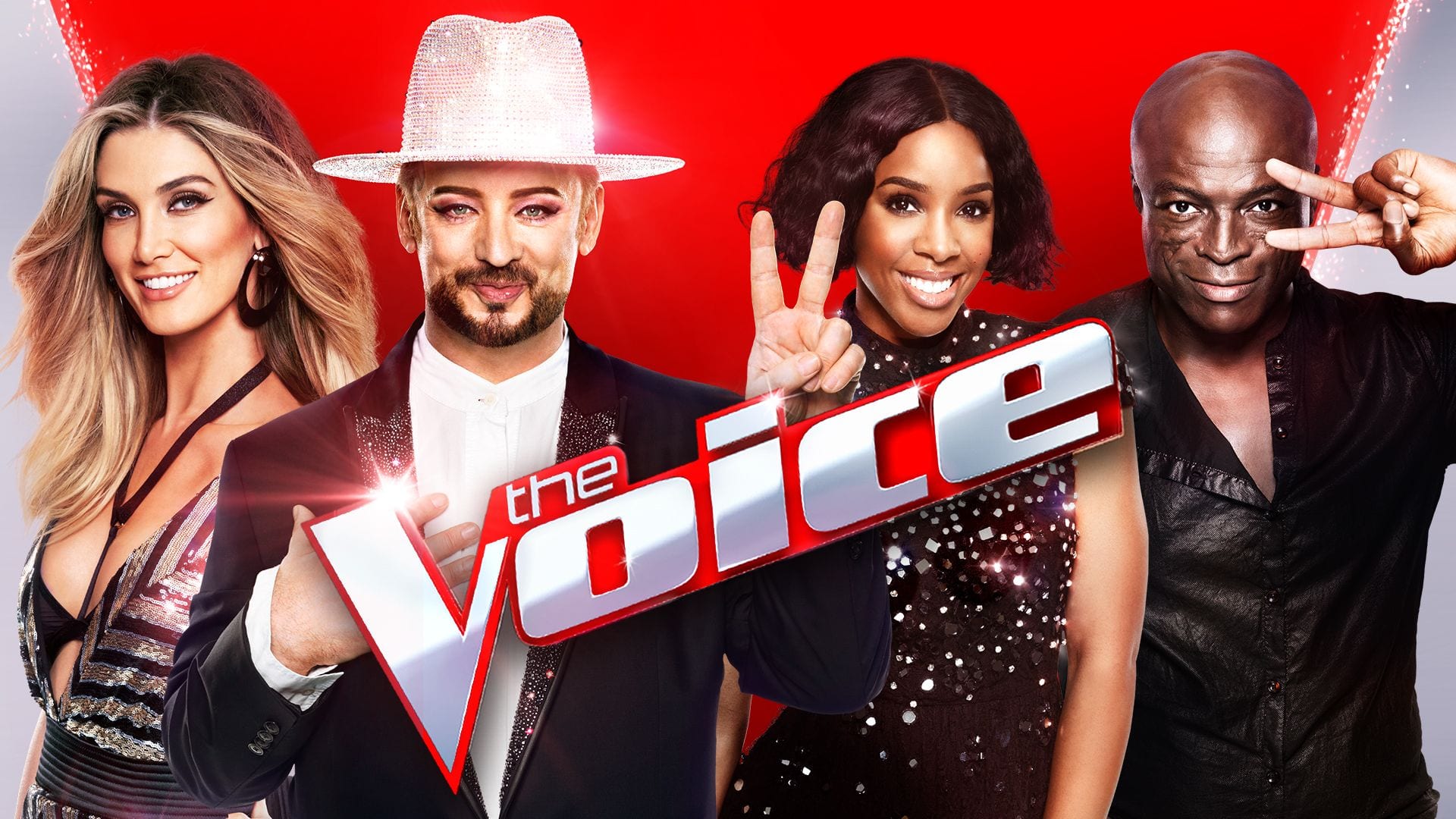 Based upon The Voice of Holland is an Australian TV reality singing competition broadcast on Nine. Sonia Kruger hosts the show, earlier by Darren McMullen. So far seven seasons of The Voice have aired, making the total episode count as 99. The TV show will return for its eighth season thus making so many of us anxious for the release date. But wait, there’s something new. Keep reading to know more.

Producers on the TV show The Voice, are hoping to renew our interest in the show by making slight changes. Some of the changes are supposed to happen in the shake-up, and more importantly All-Star artists coming back for another chance of victory in 2019.

The group is known as “most-championed fan favorites” who lost earlier in the dancing game. This bunch will get a redo in The Voice, which means a chance at redemption. All-Stars will compete against the new incoming talent coached by a team of four separate coaches. This sure sounds a tad bit different, most champions favorites, are ones who have more experience and a burning desire to win something that they have lost in the past.

The Voice Australia will see homegrown stars namely Guy Sebastian as a judge, spinning in the red chair. The other three coaches from last year vis Delta Goodrem, Kelly Rowland, and Boy George are going to be there in 2019 too.

The Voice is currently production with ITV Australia and will premiere shortly after Easter this year. We’ll be back with an exact release date.