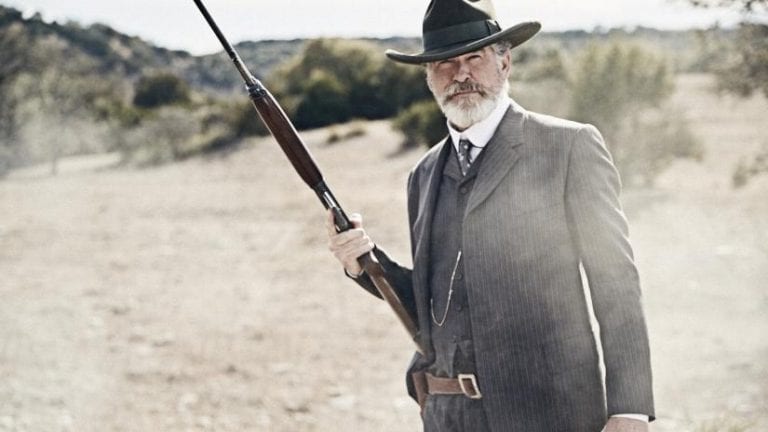 In this post, we are going to talk about The Son season 2 episode 1 release date, where to watch, and spoilers. The show was popular when the first season was released, and it got a fair amount of appreciation from fans as well as critics for the first season. That might be the reason that AMC has produced another season of it, which is supposed to start broadcasting tomorrow.

Therefore, we are here to provide you all the available details about the first episode of the second season. As we know, the show revolves around Eli McCullough, and his younger and older life. The show has two timelines, in which the younger Eli was abducted and indoctrinated in 1849, which serves as the first timeline. And the other timeline is after 60 years, in which Eli has to manage his family business. Now, let’s talk about the first episode ahead!

The show is available on the AMC app as well, which is home to all the AMC shows, available to be streamed online by entering TV subscription details. More than that, fans can also choose streaming services such as Hulu, Roku, Sling, DirecTV Now where viewers can watch AMC channel online to stream The Son.

In the first episode, we will see young Eli doing a daring work, as he leads Comanche raid into Mexico, and the year will be 1852! On the other side, in older Eli will be confronting more issues related to their family business, as there are more hurdles in their oil business. Older Eli will be in the year 1915. Take a look at the trailer of The Son season 2.