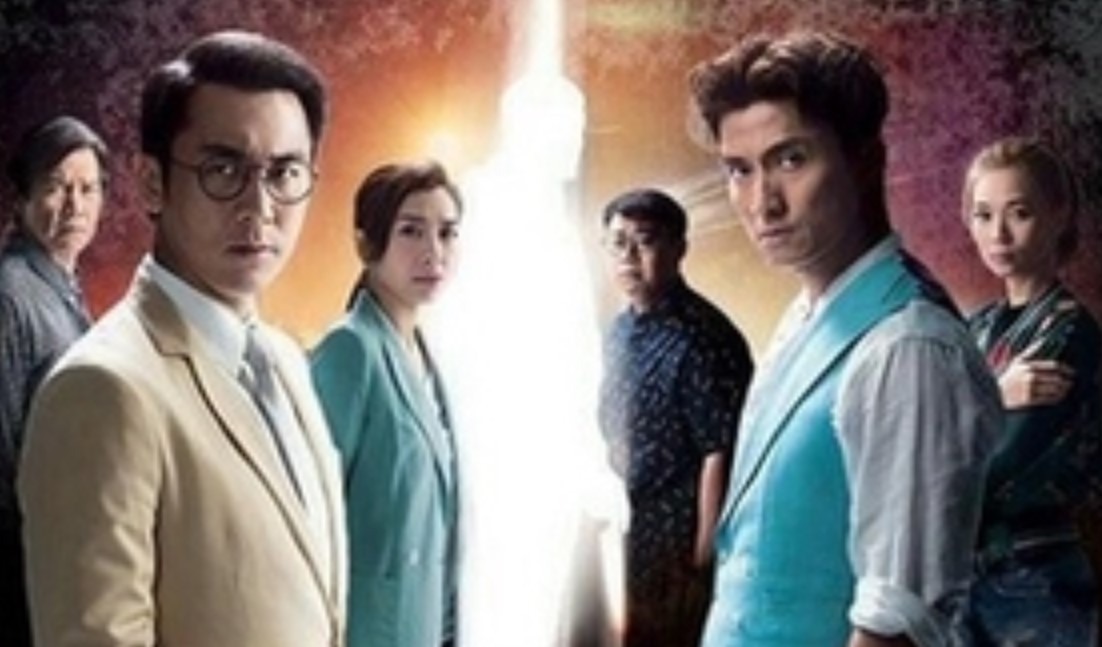 The Brutally Young drama will be revealing us about the murder that took place eight years ago which involves seven teenagers such as Lin Langsheng, Shen Jingyi, and Xie Jiafu, who found themself burying a dead body of a villager. In this post, we are going to talk about Brutally Young Episode 6 update and streaming details.

Brutally Young will be starting off this week entering its episode 6 as it will be released soon for the TV show’s first season that will run for its first season of 20 episodes. So the first season will run for one month and then maybe we might get a second season. But lately, new episodes has been collecting quite a number of its fan base and its ratings are performing well as well. Take a look at our latest updates below. 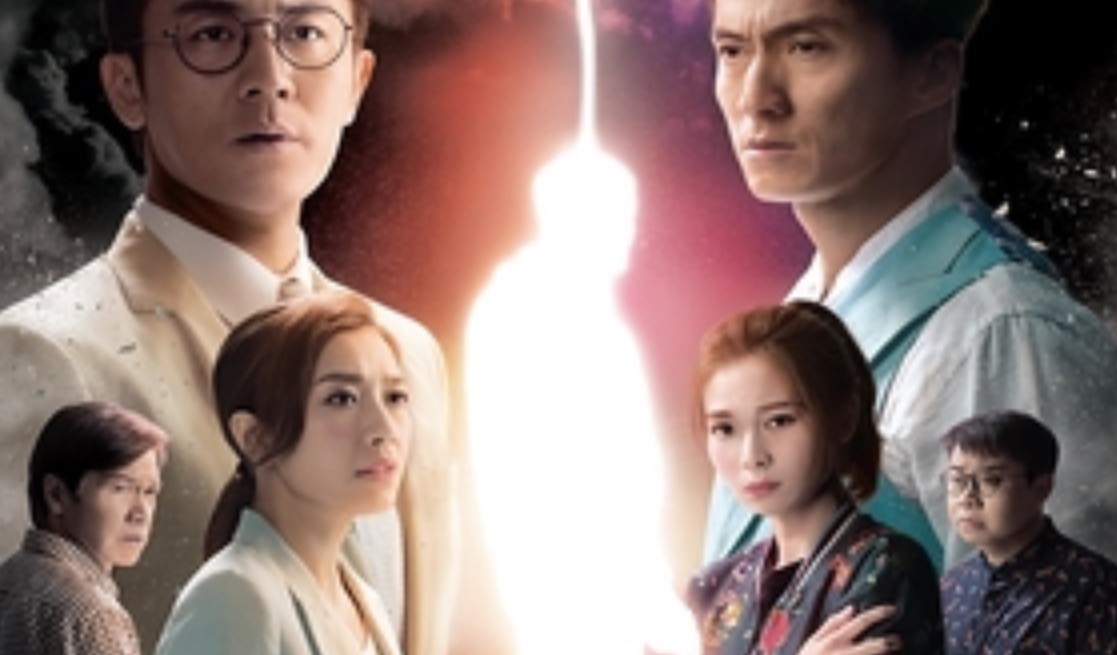 New episodes are always broadcasted in local Hong Kong television channel TVB Jade for every weekday and it takes the night time slot in the channel. Since new episodes are always released on almost a daily basis, for those who missed them, there are also repeats of the show on the same channel. But if you don’t want to wait for a repeat then you can stream it online. Check out the latest streaming details for Brutally Young TV show below.

Where To Watch and Stream Brutally Young Episode 6?

For those of you who are outside the show’s local region and are unable to access its local television channels. You will be able to watch Brutally Young new episodes as soon as they finish broadcasting online on Rakuten Viki online streaming websites. The episodes are available in English subtitles and you will be able to watch up to the latest episode. So even when the first season has ended you can still binge-watch the season from episode 1

For the latest news and updates about Asian dramas, you can check out our home page as we always have the most trending and most popular Asian dramas you might want to watch. Note that as soon as a new episode of Brutally young is released, we will be bringing you more updates on the releases of new episodes and new shows. Let us meet again when the next episode has been broadcasted for more news.