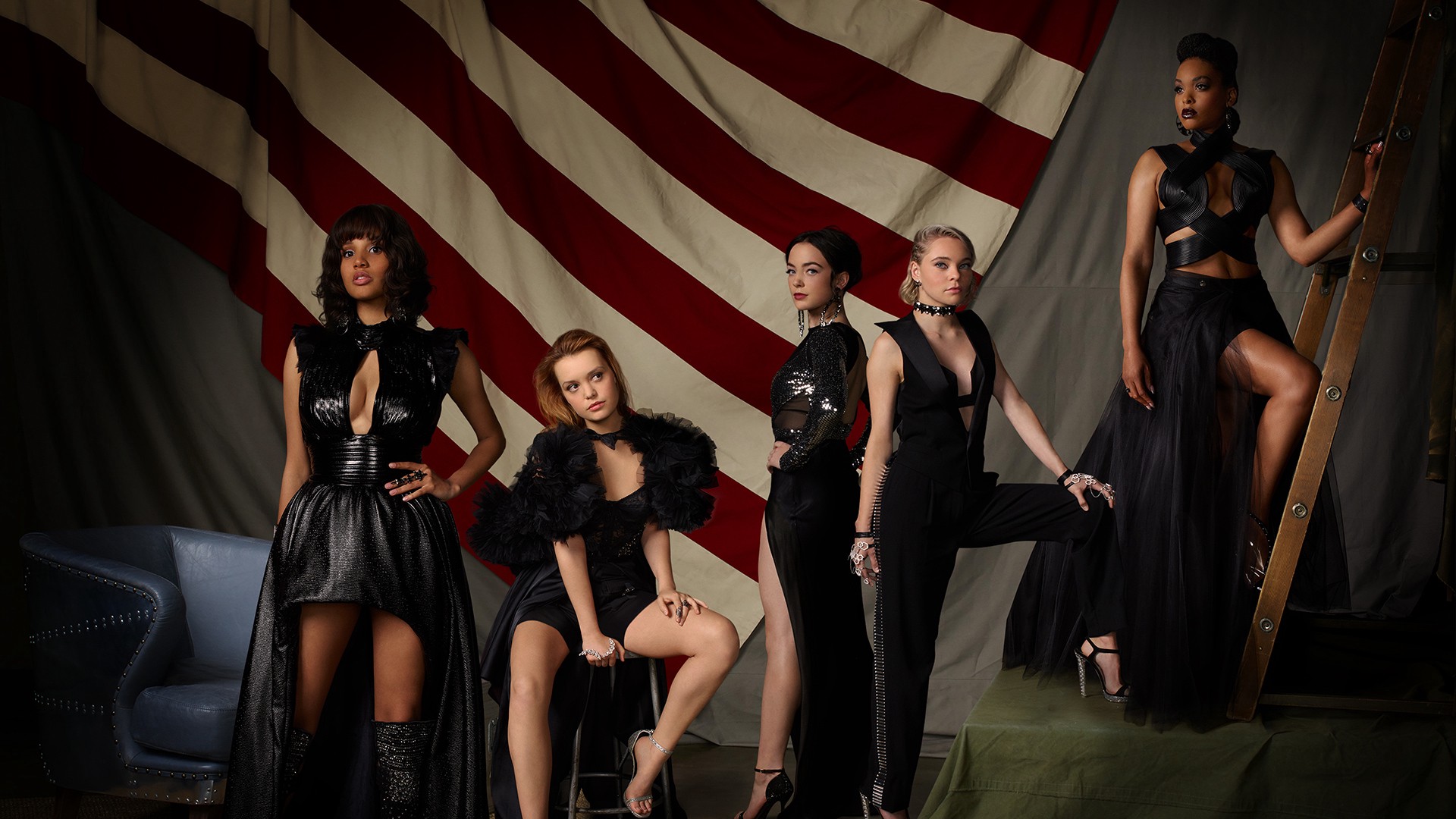 In this post, we are going to talk about Motherland: Fort Salem episode 7 preview, and streaming details. The show will be coming back this week with another episode, and all the fans are deliberately waiting for the episode to air. Hence, we are here with all the available details about the next episode, although it will include spoilers too. So, let’s get started!

The preview for the upcoming episode is out already. If you still have not watched it, you can watch it below!

The show is aired on the Freeform channel in the US at 9 PM ET, and new episodes are aired every Wednesday. The show is available to be streamed online on the Freeform app and its website too, where viewers need their cable TV subscription details with Freeform subscribed. Also, other options like Roku, Hulu, Sling, and DirecTV Now can help you stream the show online by watching Freeform at the mentioned time.

We will get to know that Scylla is alive in the upcoming episode, and Anacostia will be diving deep into Scylla’s past. Also, we will see Abigail connecting with Adil, who is a new visitor to the base camp. Also, we will see Raelle having to go save a life while she herself would not be feeling well. Moreover, Tally will try to get out of her deep thoughts related to her secrets that are killing her from inside, and she will use Gerit as a distraction.

Motherland: Fort Salem Episode 8 is scheduled to air on 6 May 2020, and the episode is titled ‘Citydrop.’ The episode will feature the training of witches in the last exercise, as they culminate at City Drop. Also, huge secrets will come out which will shatter the unit and force Tally whether she should keep trusting people blindly or not.