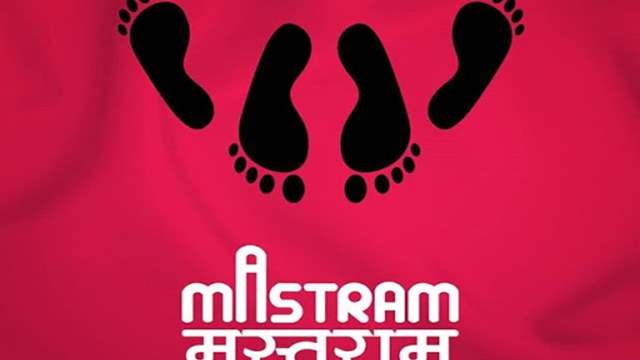 Almighty Motion Pictures’ latest web-series Mastram was just released on MX Player in April 2020, and fans are already discussing the future and the possibility of a second season. A lot of rumors and speculations are surfacing up and to save you the trouble, we have gathered all the recent updates and information regarding the possibility of Mastram Season 12.

The web series did an average performance, and since it was focused on 18+ audiences, the market for the film was limited and it received mixed reactions from the fans, however, that doesn’t mean the future is dark, as we all know that regardless of reviews if a show commercially performs well then the chances of it getting a possible renewal becomes high. Now, there aren’t many words on Mastram Season 2, as the show had just been released, so we have to wait for some days or months to get officially notified.

MX Player will likely review the performance of season 1, and based on the score and other important aspects, they will release the official statement. According to some of the rumors, fans might get something completely new in season 2, if it gets renewed, and they might get to see a lot of new faces as well.

A feature film directed by Akhilesh Jaiswal with the same title was released back in 2014, and it received mixed reviews as well, and now the web-series is aiming to dive a little deeper into the life of Rajaram, who happens to be a bank clerk but, wants to change his profession.

According to the latest rumors, if the show gets renewed for a new season then it will highly likely shift from Rajaram and will produce a new story with new characters, however, take this with a pinch of salt, as nothing has been confirmed yet.

Mastram features a total of 10 episodes, and season 2 (if renewed) will likely follow the same pattern.

Mastram Season 2 will be released in Q1 of 2021. The official renewal is yet to happen, this is just a speculation update referring to various reports. But as soon as official update is out we will keep you posted. Keep visiting Otakukart.