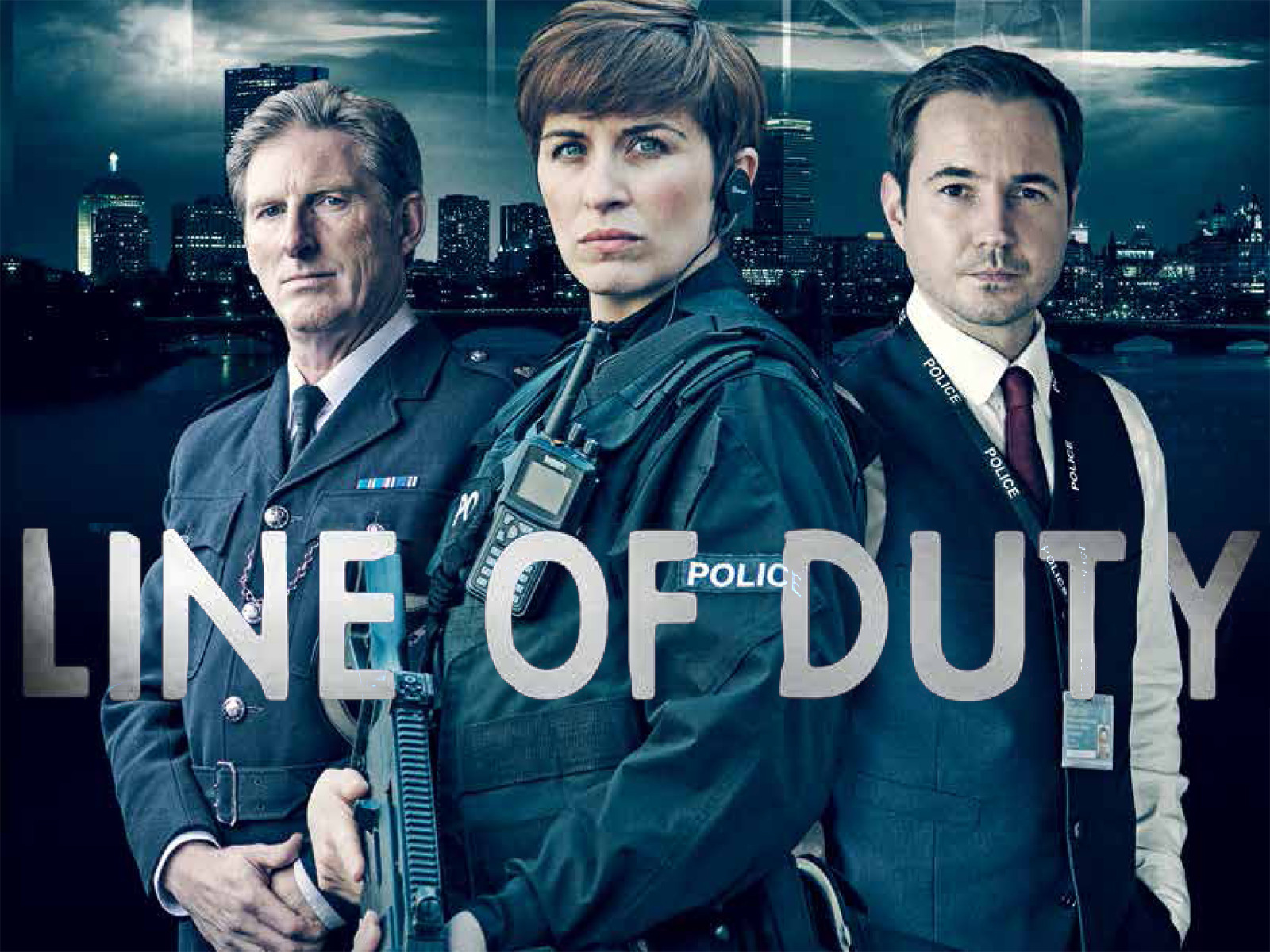 Line Of Duty forthcoming sequel Line Of Duty Season 6 it’s a British police procedural television series created by Jed Mercurio. The sixth season of the series has been renewed after the positive response from the audience. The first episode of the Season was premiered on 26 June 2012. As of now, the series has successfully completed 5 seasons with 29 episodes. Each episode of the series holds run time of around 60 minutes, basically an hour. It also said that each series holds more than a million active viewers, making it a huge success.

BBC is a giant in the entertainment industry has renewed the season for further series. Cait Collins, Peter Norris, and Jed Mercurio are the producers of the series. Series follows British police drama, Crime, Detective fiction, and  Thriller genre. Long-running successful series is produced by World Productions. Line Of Duty season 5 released on 31 March 2019 was well received by the audience. It was one of the most expected seasons of 2019. In this article, we have gathered information about cast details of Line Of Duty Season 6. Let’s start discussing it without further delay. 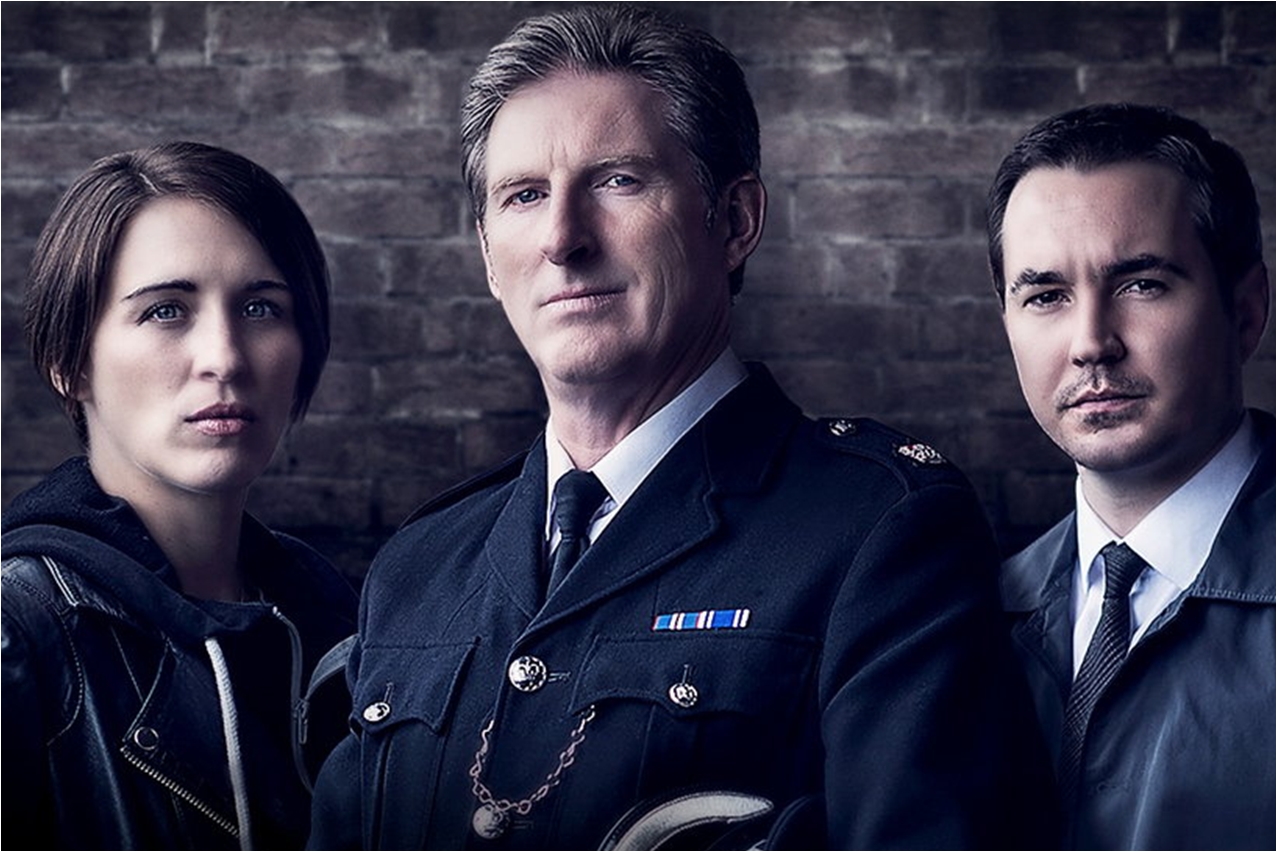 Who Are The Cast Included In Line Of Duty Season 6?

As of now, we don’t have an official announcement about the cast details of Line Of Duty season 6. We have to wait for the official announcement from the development. Leaks and speculation provide information about the cast details of the Line Of Duty Season 6 we stand firm with a motive to provide information only from the reliable sources. It too early expects cast details from the development as many might know that the shooting progress of the series has been halted due to the unhealthy circumstances.

Based on the information, it’s evident that Line Of Duty Season 6 will likely feature Kelly Macdonald as a guest appearance to enhance the performance of the series. Kelly is expected to take the role of a Joanne Davison, a detective chief inspector. Along with Kelly Jed Mercurio is also included in the upcoming season joining AC-12 season 6. However, we’ll update this part once the official announcement drops from the production.

Following are the cast detail of Line Of Duty. 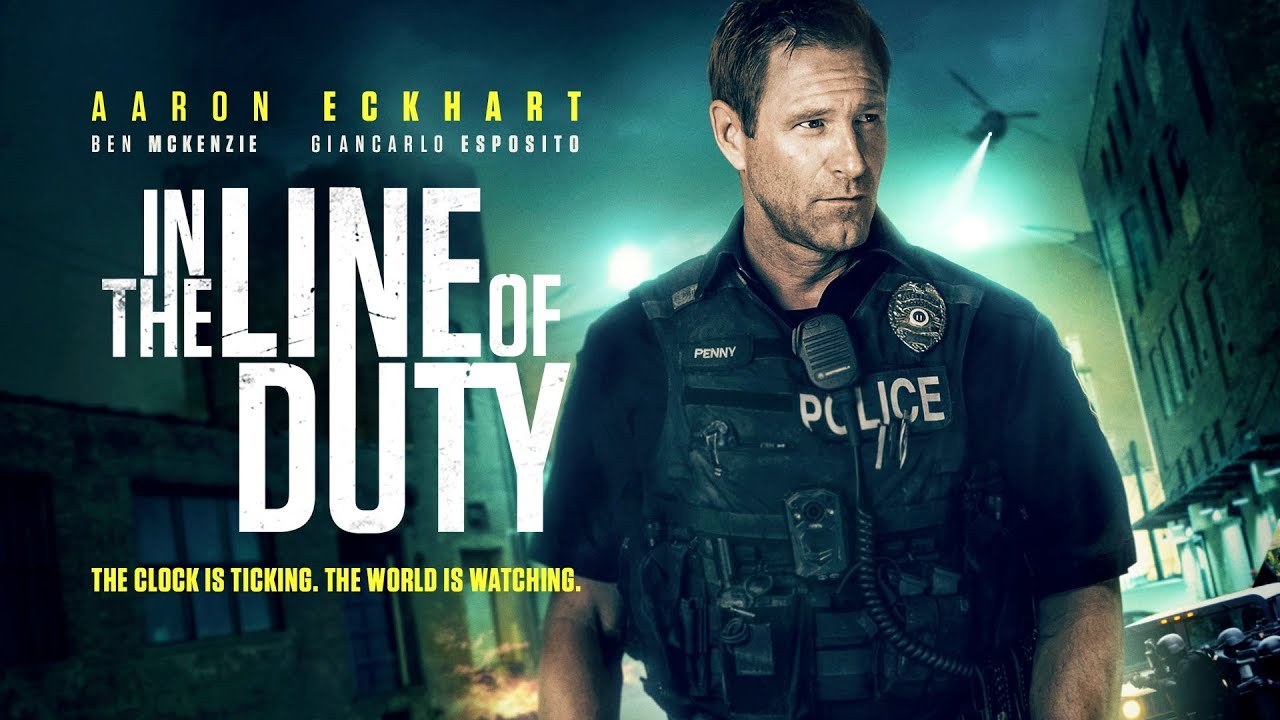 Steve Arnott, a detective sergeant who was assigned to AC-12. AC is known as the anti-corruption unit which comes under the control of Central police. He was the former counter-terrorism officer known for his performance in the counter operation. He was well-known in the entire department for his passion for his job. He was transferred from his position after having an argument with his fellow officer on the fatal shooting of an innocent man during their operation. 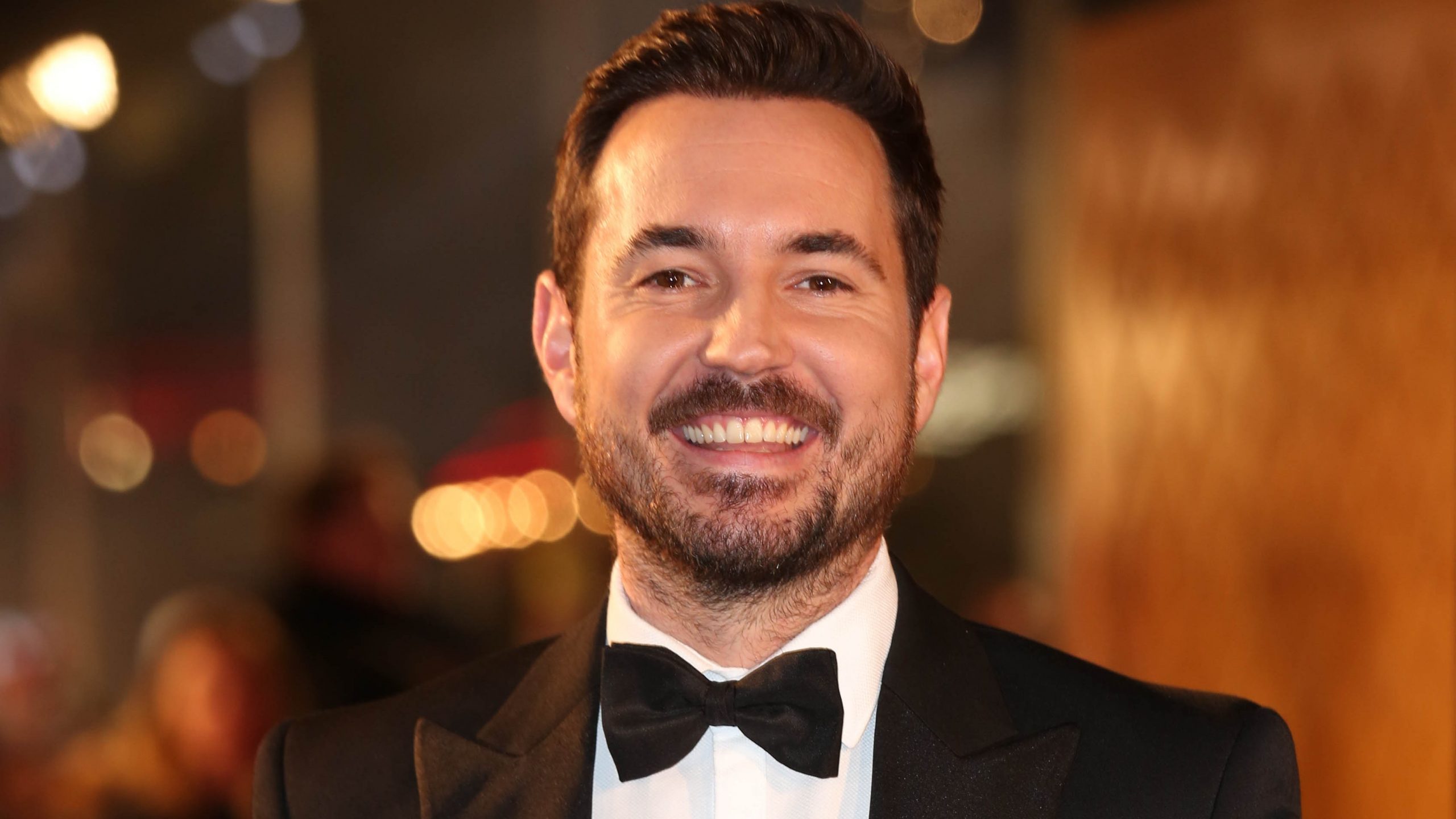 Kate Fleming is an undercover specialist working on secret projects in the department. She is a Consummate professional and interested in undertaking investigations on officers inside and outside of AC-12. She was working previously as a detective inspector and was promoted due to her impressive performance. 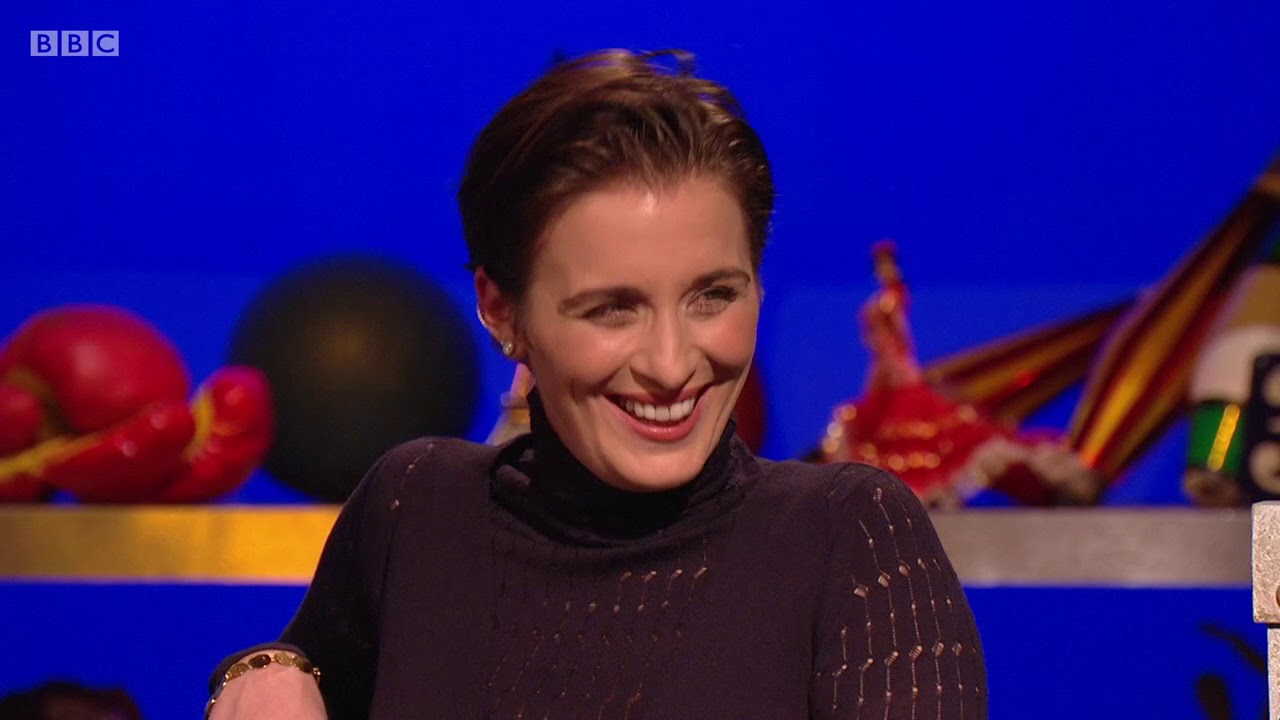 Ted Hasting is one of the prominent people in the series. he was responsible for recruiting the officers like Arnott, Fleming, and Cottan. He once served as a member of the Royal Ulster Constabulary. 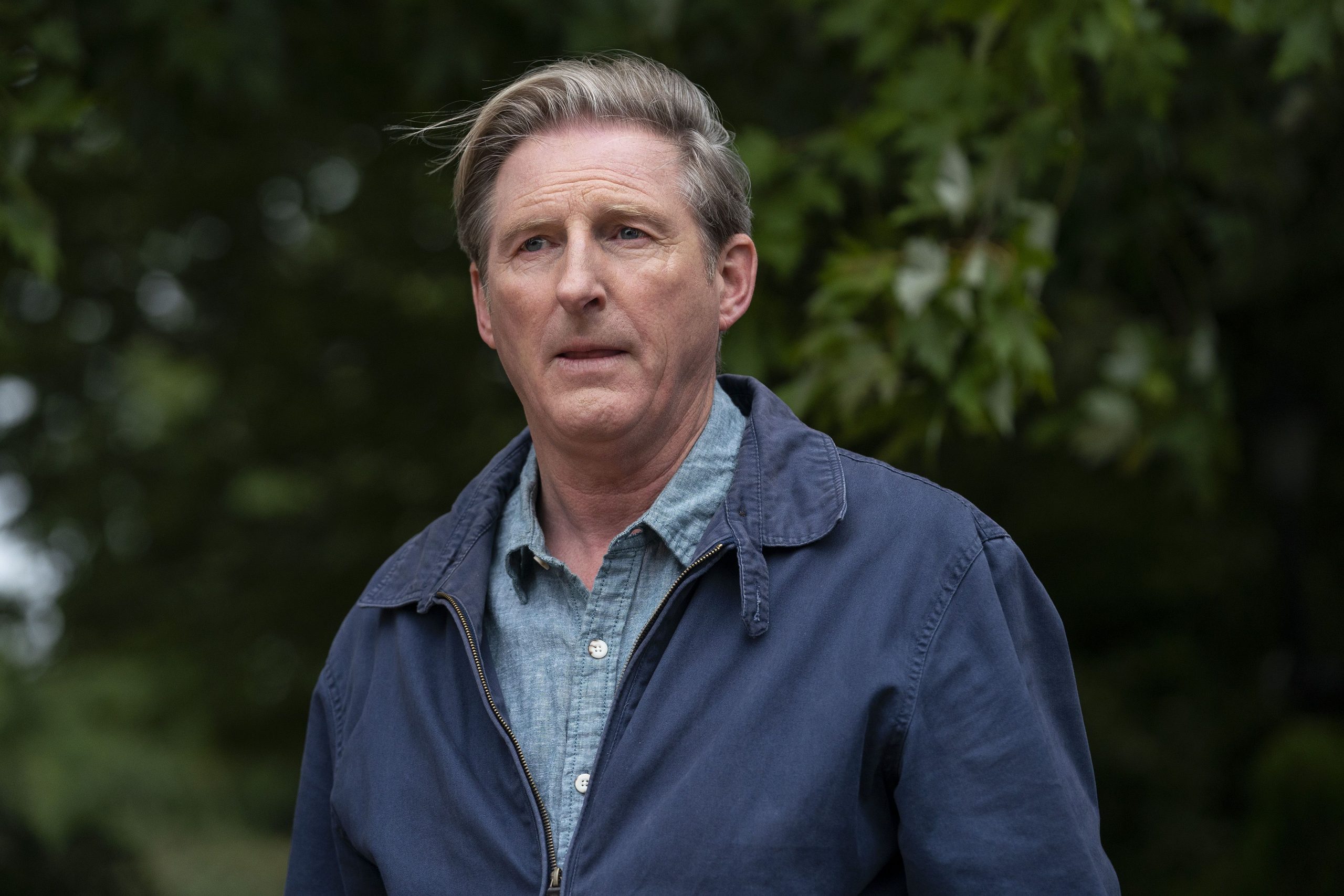 Denton serves as a silver commander and gets convicted for planning a murder of fellows officers during a convoy to transport a protected witness. She was charged for her act and later released proving her innocence. After the investigation, she was given a life sentence for indulging in illegal activities with Arnott.

It’s said that the development is approaching some new cast for additional roles in Line Of Duty Season 6. There is no official announcement about the details. We’ll let you if there is any update. 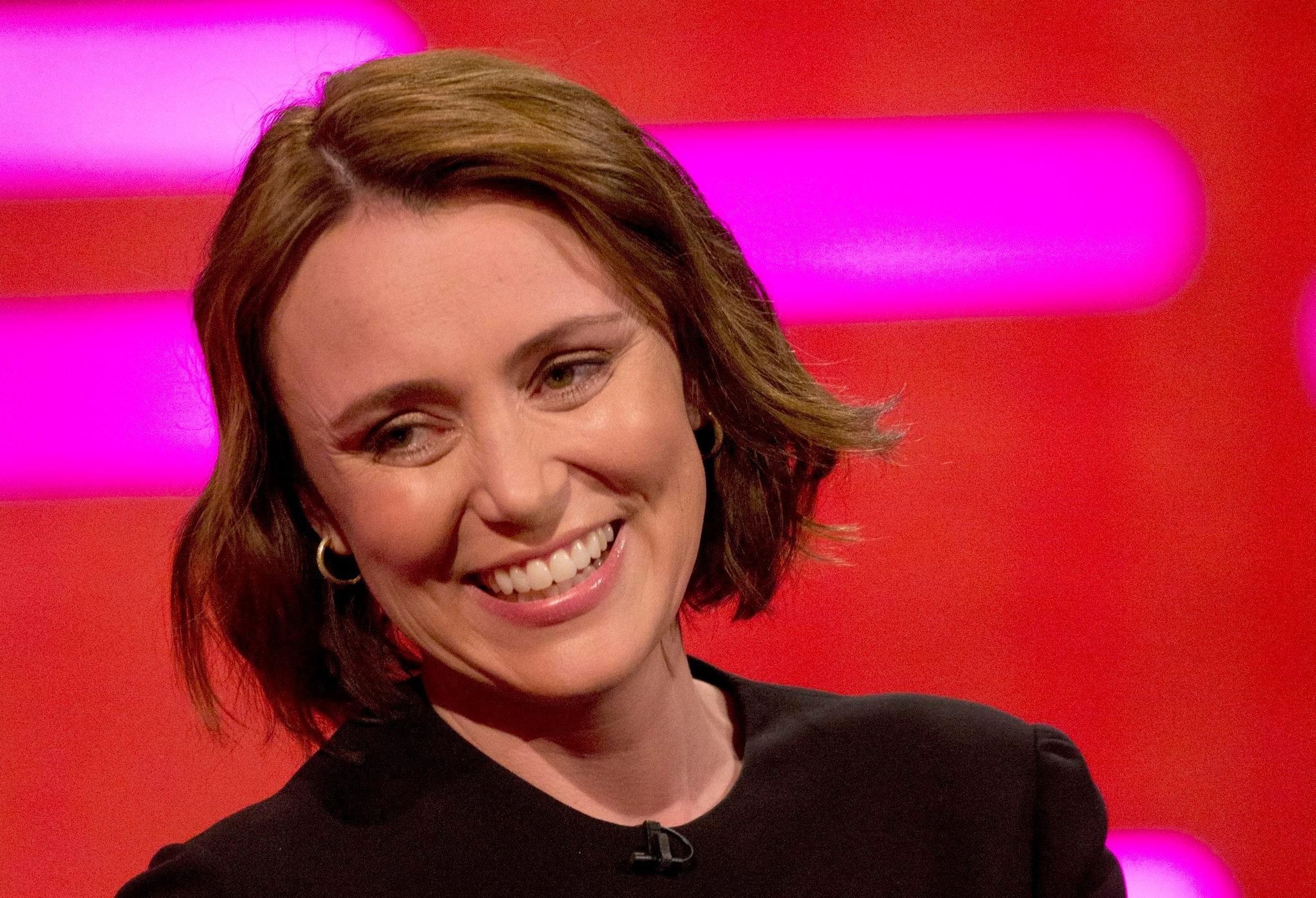 Is Line Of Duty Season 6 Renewed?

Yes, Line Of Duty Season 6 has been renewed from the development crew. Based on the positive response from the audience the production has renewed the series of the sixth time. Fans are excited about the renewal announcement from the development crew. We can expect the Line Of Duty season 6 with this year even if it’s delayed. We’ll keep you updated about the update of the series.

We provide episode details of Line Of Duy Season 5

As of now, we don’t have any information about the Line Of Duty season 6 Trailer. Its too early expecting a trailer for the upcoming series. We regret the inconvenience caused. It’s expected that the development will release the trailer of the season 6 soon. However, we’ll update this part once the trailer drops. We’ll provide the trailer from the previous seasons.