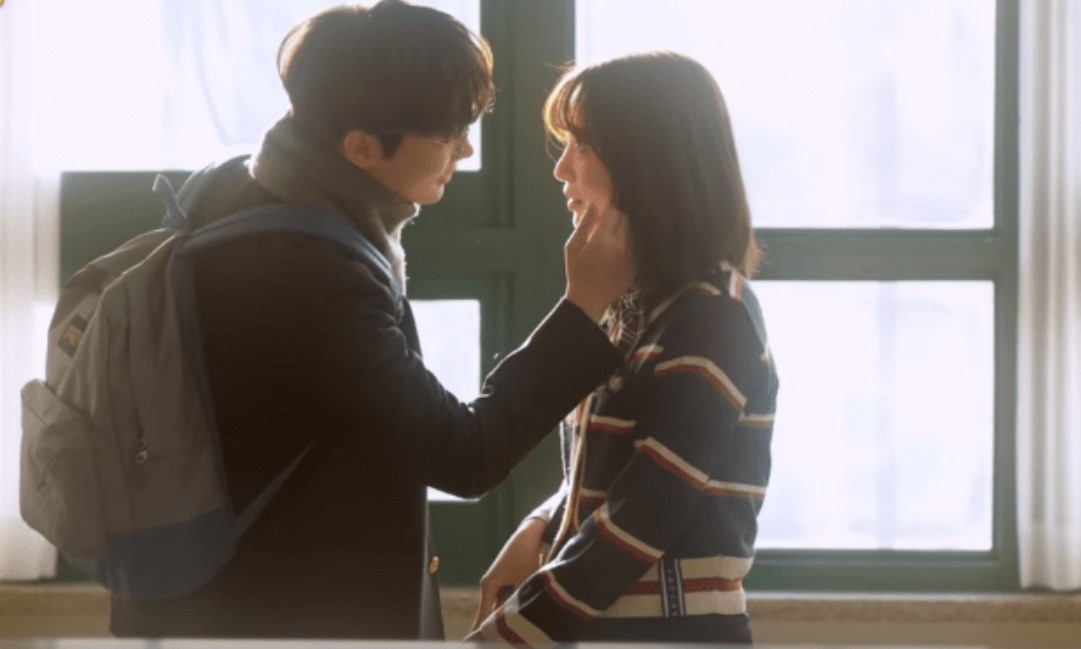 An unusual encounter turned out into something great after what seemed like a mistake ended up with Kim Yeon-doo and Hyeon-ho developing an interesting relationship together. Best Mistake has returned for its second season after Best Mistake season one received good ratings from its fan within increased demand from the fans.

In this post, we are going to talk about Best Mistake Season 2 episode 12 update and streaming details. In this drama, Yo Shi So, screen writes the story that features casts like Lee Eun Jae, Lee Jung Joon, Kang Yul, and many more and this time, Yeon-doo and Hyeon-hoo managed to develop a much stronger romantic relationship.

Best Mistake Season 2 will only run for a total of 16 episodes and new episodes are always released every Tuesday and Thursday. So this season will be wrapping up soon. Even though we might not be sure whether Best Mistake will return for season 3, it is now telling a story worth following. And despite all that, we will find out more soon as only few weeks of the broadcast are left. Take a look at Best Mistake Season 2 episode guide below. 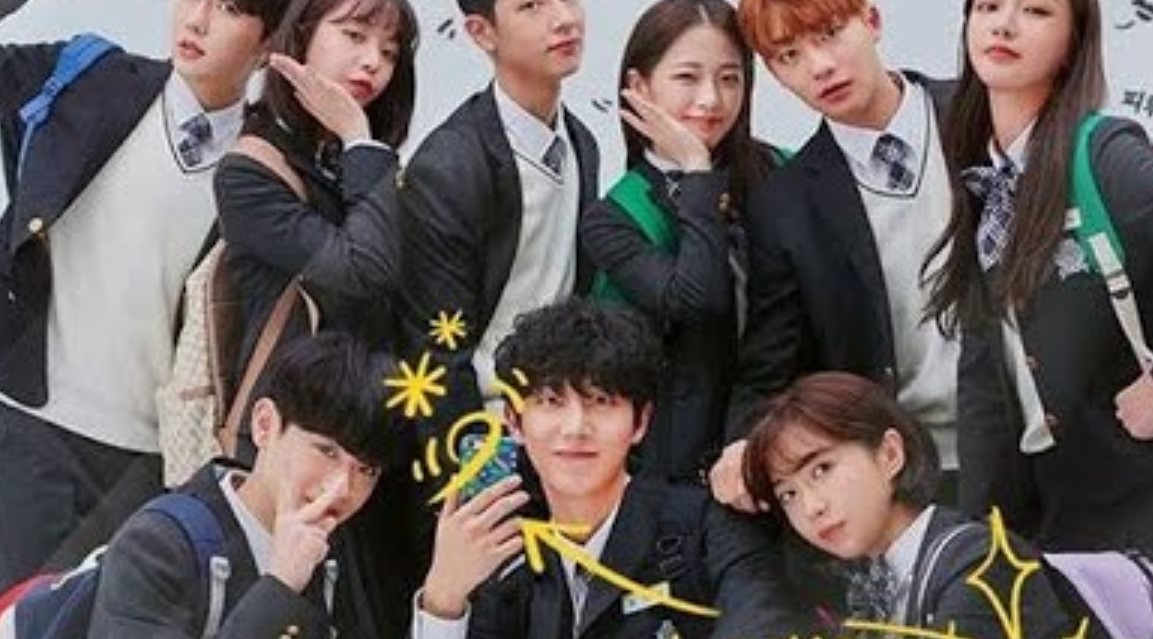 Where to Watch and Stream Best Mistake Season 2 Episode 12?

You will be able to stream Best Mistake Season 2 episode 12 online on Rakuten Viki which hosts most Asian drama shows. New episodes are always available with English subtitles as soon as they finish their Broadcast in Korea. This means that international fans will be able to watch up to the latest episode for now, and will have to wait after Thursday’s broadcast for them to watch episode 12.

With only 11 episodes broadcasted so far, Best Mistake Season 2 will be ending soon as it will run for only 16 episodes. And at the rate things are going then the show is left with about two weeks. We will probably find out more as the end comes close. And keep in mind that whenever a new episode is released, we will bring you more updates. Most importantly about the future of the drama. Fortunately, it won’t be that long till we find out.