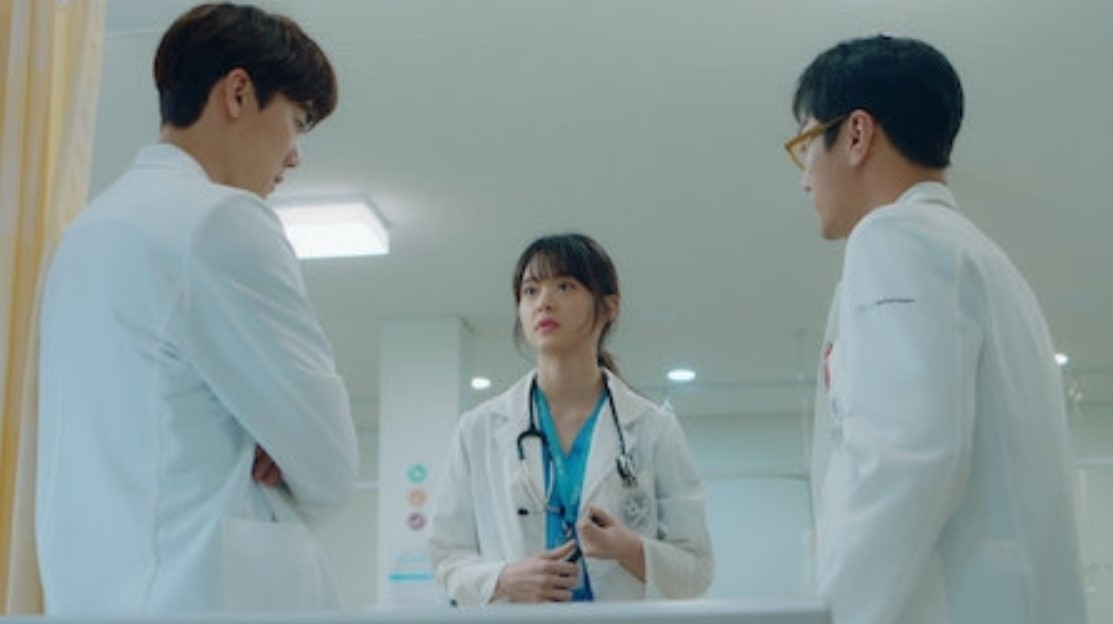 When ordinary days start to seem to be very special to a group of medical school students, they could only relate to each other as this reminds them of their past days at a college they attended together. Now fate has brought them into the same work environment and they are now sharing the best moments they could have in their lives in Hospital Playlist.

In this post, we are going to talk about Hospital Playlist episode 9 update and streaming details. Directed by Shin Won Ho and Lee Woo Jung as the screenwriter. Hospital playlist includes casts like Jo Jung Suk, Yoo Yeon Seok, and Kim Dae Myung as they share their days at a hospital. A place that is known as the microcosm of life as when someone is being born, the other one’s life meets their end.

Hospital Playlist is running for its first season that is scheduled for a total of 12 episodes. So we are not that far from the end as new episodes are released every Thursday. So we are only left with 3 weeks of broadcast. At least the second season has been confirmed, so even if season 1 comes to an end, we will be immediately braced by the second one. Take a look at the Hospital Playlist episode guide below.

When Is Hospital Playlist Episode 9 update? 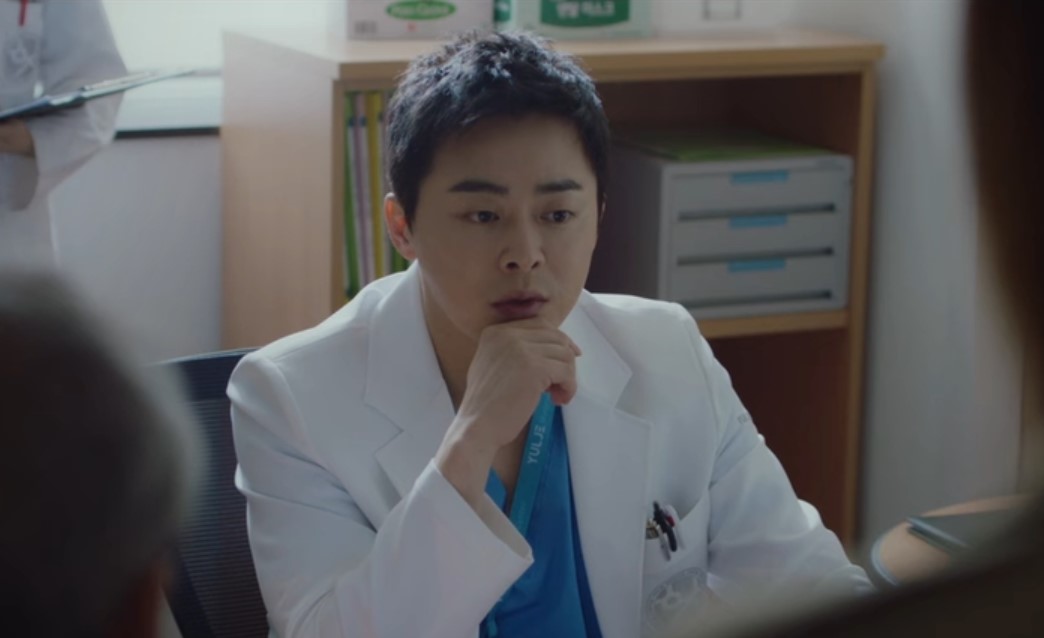 Hospital Playlist episode 9 will ve released on Thursday, 7 May 2020 at 20:00 KST. New episodes are always broadcasted on local Korean Tv channels first before they can be available for international viewers. For those who are outside Korea and would like to watch the show, you can use the Hospital Playlist official streaming details below.