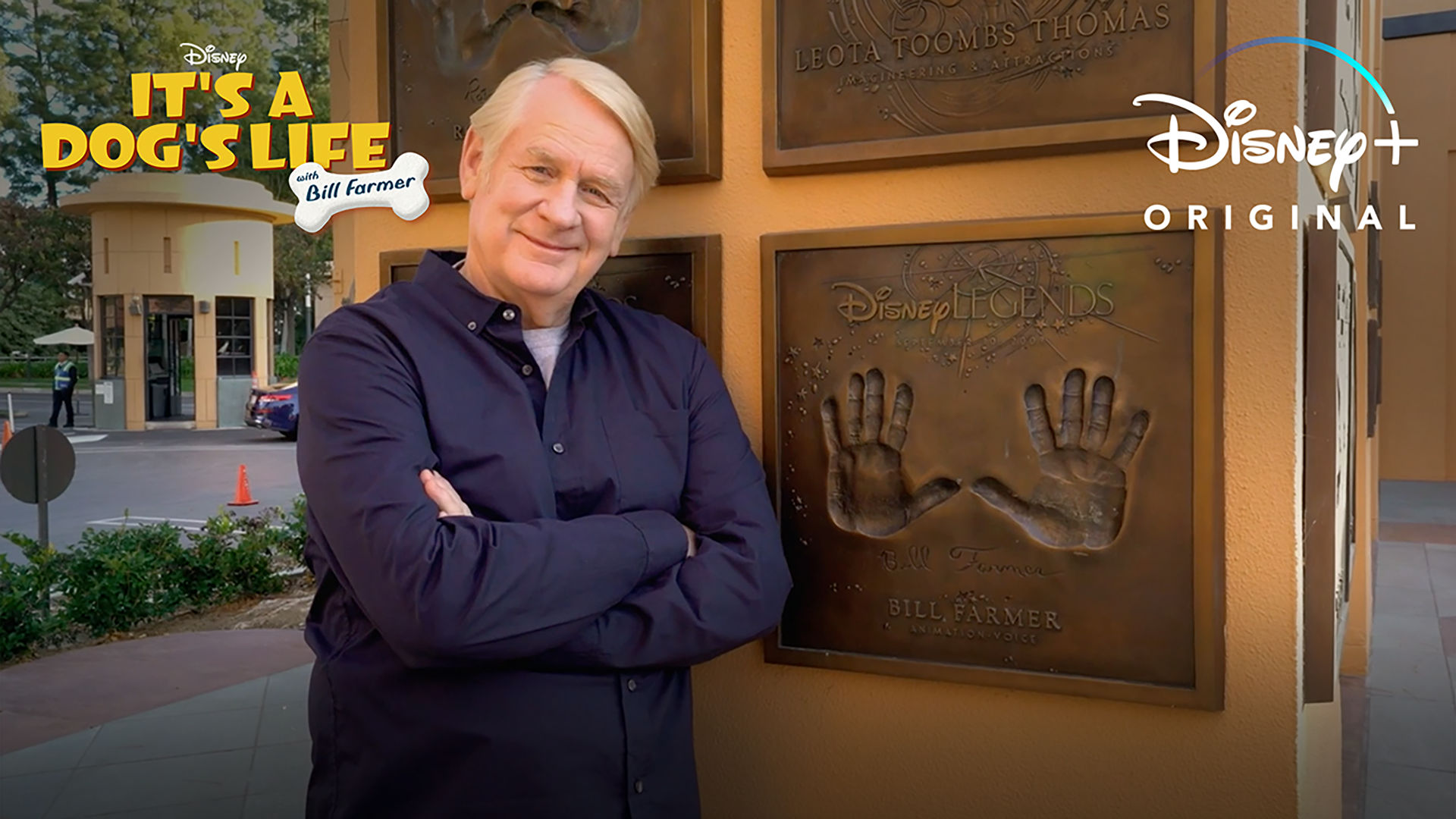 It's A Dog's Life: update

In this article, we will discuss everything related to the new Disney+ Show It’s A Dog’s Life the new Disney+. The show will The Bill Farmer who the voice behind Goofy and Pluto the two Iconic Cartoon Characters from Our Childhood. It has been more than 30 years since Farmer has been the Voice of these characters, he has always been an Animal Lover throughout his life. He has been Adopting pets from Dogs, Snakes, to various other animals since his early Childhood. He has been an Animal Lover in his whole life and the new Disney+ Show bringing him again to be the voice behind Dogs from various corners of the country achieving various Amazing things in their Cannaine Jobs. The viewers are very much excited to get all the updates regarding the new Disney+ Show and in this article, we will provide everything related to It’s A Dog’s Life. So here is all you should know.

It’s A Dog’s Life: What is the Idea behind the new Disney+ Show?

The show features Bill Farmer who the Iconic voice behind Goofy and Pluto the two Iconic Cartoon Characters from Our Childhood. Disney+ bringing him again in the new show to be the voice behind these amazing Dogs from various corners of the country achieving various Amazing things in their Cannaine Jobs. The show mainly gives the message of how wonderful these creatures are and how as humans we should be responsible enough to take care of these wonderful Creatures. 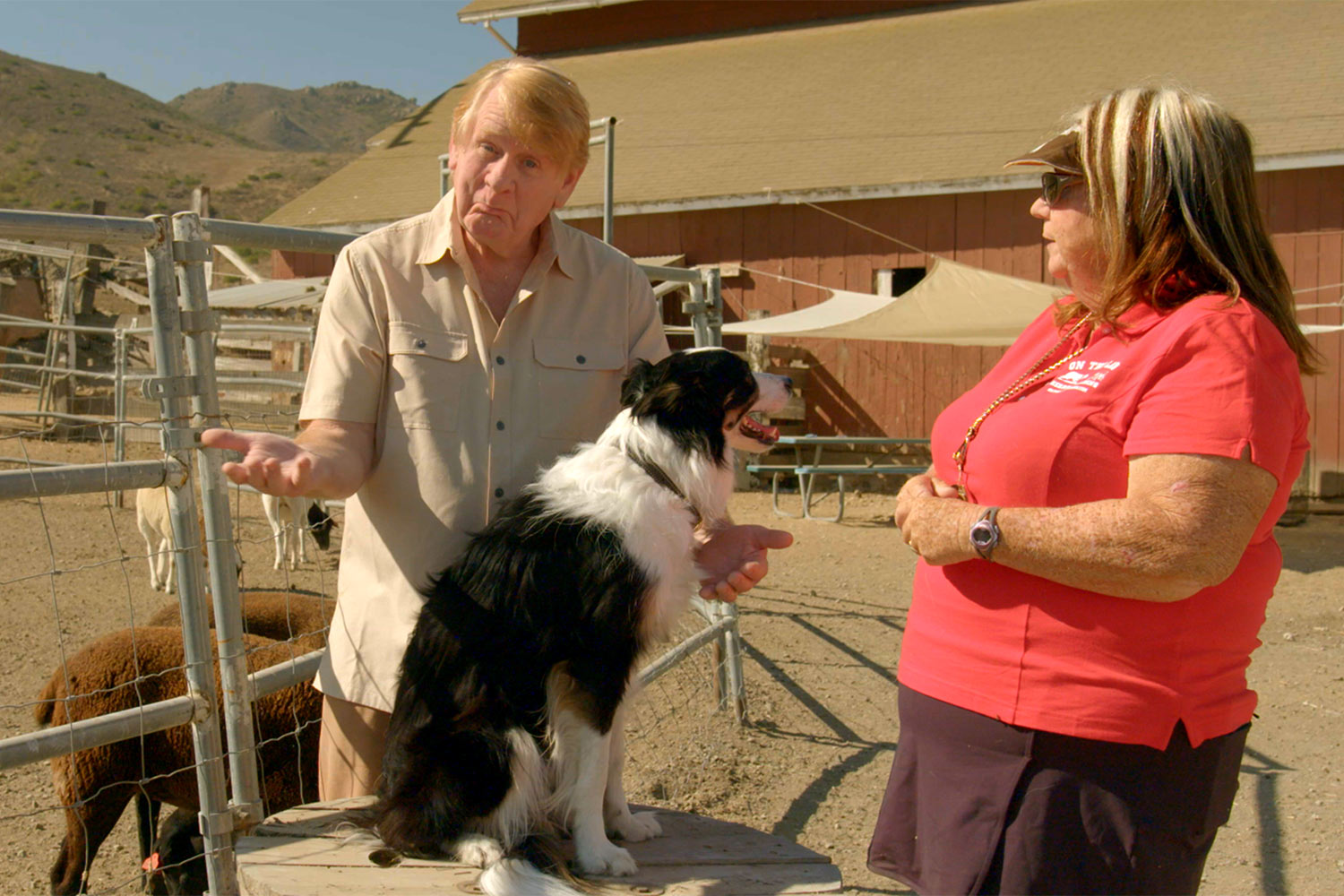 Is there a Trailer of It’s A Dog’s Life?

Yes!, But it is not actually a trailer Disney+ Recently revealed a promo video of the show which Features Bill Farmer who talks about what can we expect from the new Disney+ Show It’s A Dog’s Life. Here is the video

It’s A Dog’s Life: When Is It Releasing?

It’s A Dog’s Life will be released on 15th May 2020. You will able to witness a new episode every week however the number of episodes it will feature in the first episode has not been disclosed yet. So for that, we might have to wait a bit more. But we will keep you updated with all the new information regarding the new Disney+ Show.

What will be Cast of It’s A Dog’s Life?

Well, It is a Show based on Dogs from various parts of the Us. And it will mostly feature fresh episodes each week which will be featuring these dogs. So as of now, we can’t really tell which Cannaines going feature in the new Disney+ Show. But we do have the update about the Show host which will be Bill Farmer he will be behind the microphone voicing for these amazing creatures and will share his affection for these magnificent animals.