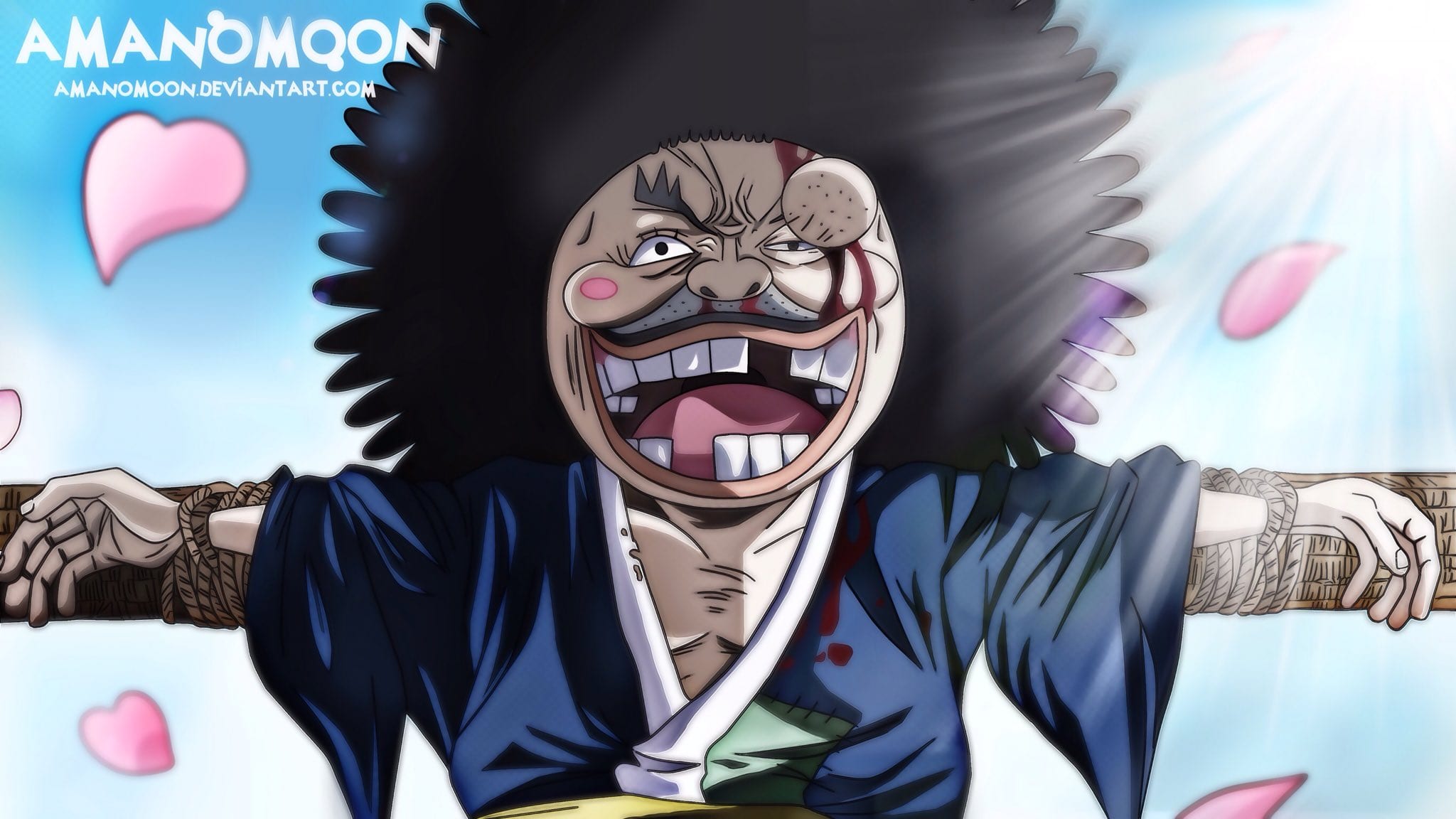 One Piece Chapter 942 was a decent chapter and it gave us a lot of information on Yasu before he was executed. People have been wondering about Yasu’s real goals and origin since a long time now, and we finally have our answer to that question.

The entire chapter this was about him, and while it did shed a lot of light on his character, at the same time, it felt a bit disappointing since this chapter came out two after two weeks. I’m looking forward to the next chapter, and in this post, we’ll be discussing the update and potential spoilers for it.

One Piece 943 won’t be out next week, unfortunately. I know you guys are thinking how that’s possible because we just had a break. The break that we got last week was due to the Golden Week. Next week, Oda will take his own break which usually comes after every four chapters. So, One Piece Chapter 943 won’t be out on May 13. Instead, the chapter will be out on May 20, which will is far from.

We don’t really have any spoilers on the next chapter of One Piece, but we do know that it’s going to be one of the very last few chapters of One Piece’s Wano Country Act 2.

We’ll let you know when we find out some more details on One Piece 943!

Are you excited about the next chapter? Let me know your thoughts in the comments section below!

Updated on May 20, 2019:
One Piece 943 is finally confirmed to come out this week. According to the leaks that are out already, Wano’s next chapter is going to feature Monkey D Luffy and Roronoa Zoro heavily.

After Yasu’s execution, Zoro is likely to take some action against the culprits. At the same time, the prisoners of Flower Capital will be set free. For now, that’s all we know. However, more spoilers will be out very soon. Keep an eye out on Otakukart. One Piece 943 is scheduled to release on May 24 2019.