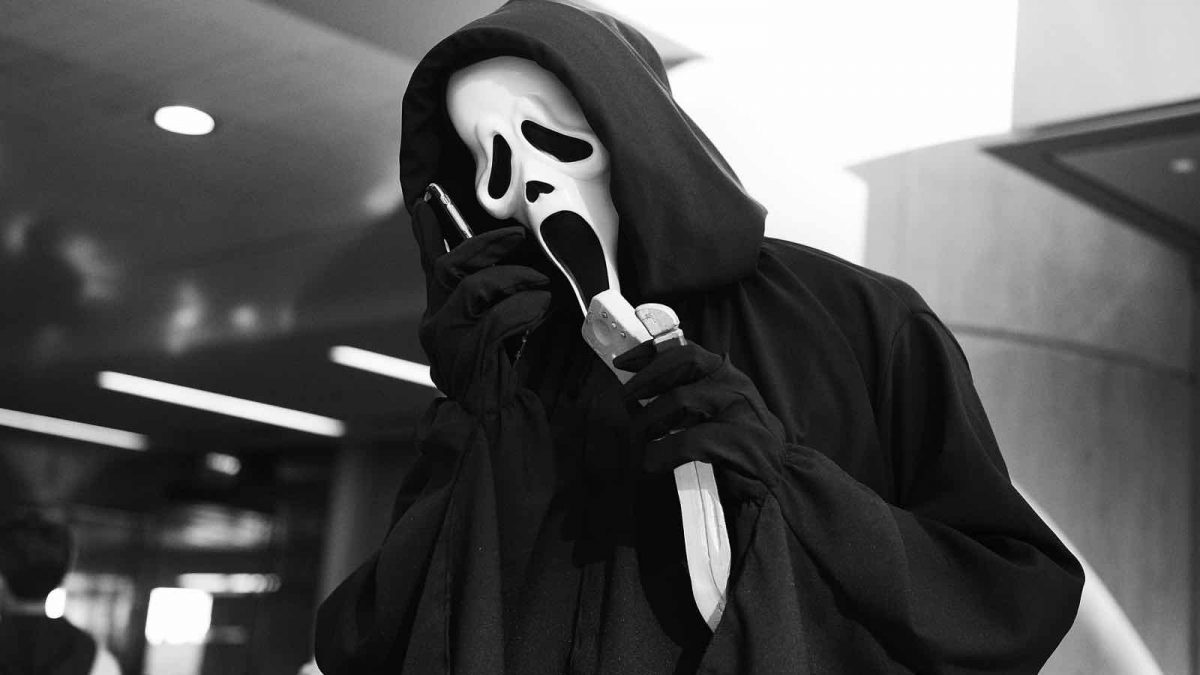 The American horror franchise Scream will be releasing its fifth installment soon in the future, and fans of the franchise are extremely excited to see what the upcoming movie has in store for them. A lot of new rumors and important details about Scream 5 are flooding in, and we have compiled all the latest updates and information regarding the movie, so here is everything you need to know about the upcoming Scream 5.

According to the latest rumors, the upcoming movie will be a bit different than the others in the franchise; however, it will be as horrifying as any other movie in the series, which will keep the fans glued to their screen throughout. The film has received the green light for the fifth installment. However, it is facing some problems regarding its director, but finally, the movie has an update on its most-awaited which is not very far from now.

Also, the movie is planning to bring back significant characters from the past, and if they manage to do that, the film will become too good to miss. The franchise made its official debut back in 1996, and it has produced a total of 4 films with a combined budget of approx $118 million. All of the four films have received positive reviews and with a combined worldwide collection of approx. $608.5 million, the franchise has a lot in its store to offer in the future.

What is the Plot of Scream 5? 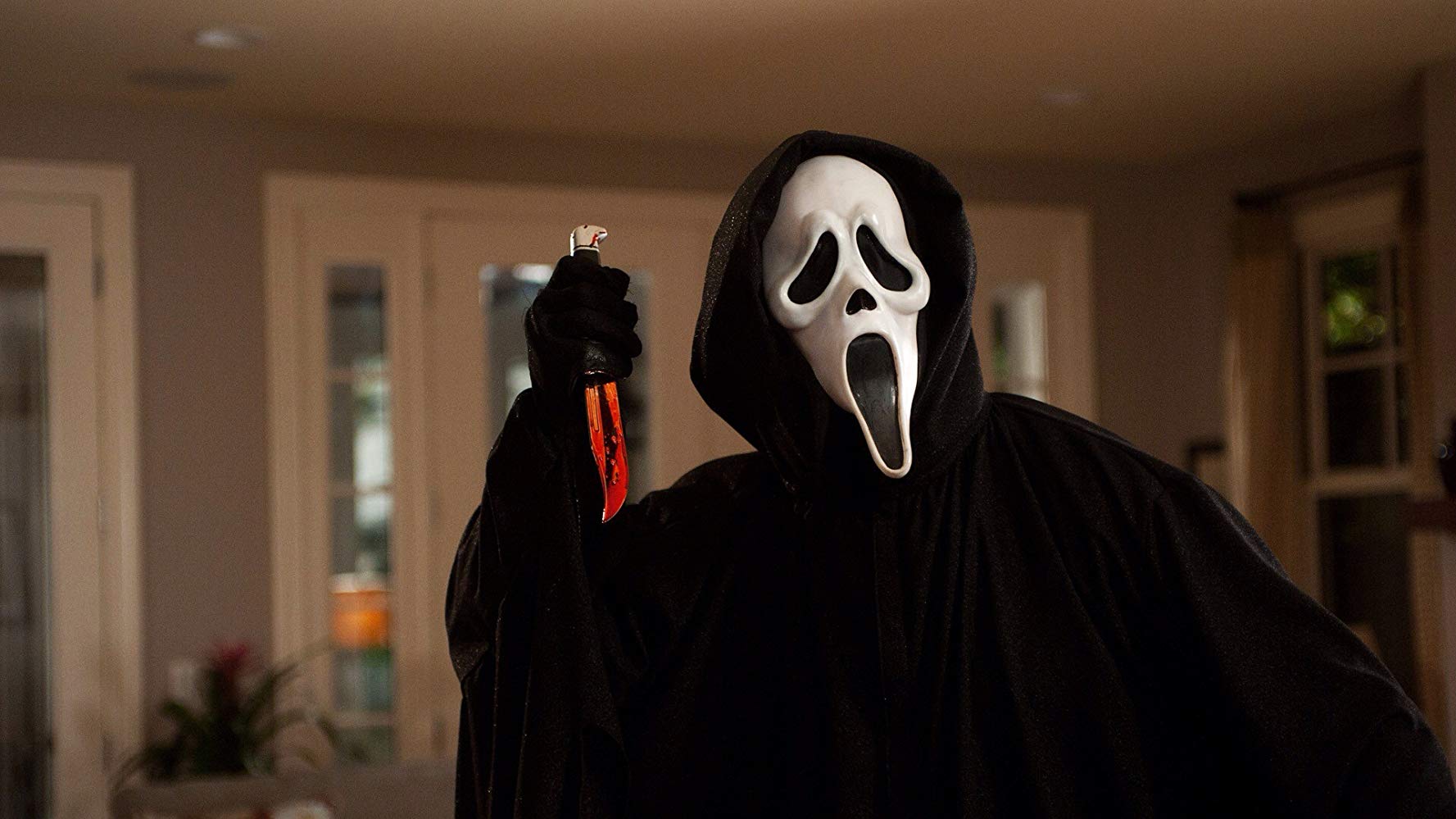 Scream 5: What Will Happen

The official plot of the movie is yet to be decided, however, according to the latest speculations, the new movie might not follow the series and has a high chance of featuring a completely new story, because of the fact that both Kevin Williamson and Wes Craven are out of the project. Scream 5 might be a reboot with new characters but will keep the core concept of the film intact to give you the nostalgic slasher action.

Jamie Kennedy revealed on Twitter that Scream 5 would take a new angle, and it’s pretty interesting. He actually replied that to a fan’s tweet which read ‘Randy faked his death, and is the mastermind behind the killings. Could it mean that Jamie approves of this theory? If it happens then, fans will be in for a treat, and it will be interesting to see what happens after Randy’s return from Scream 2.

Who is in the Cast of Scream 5? 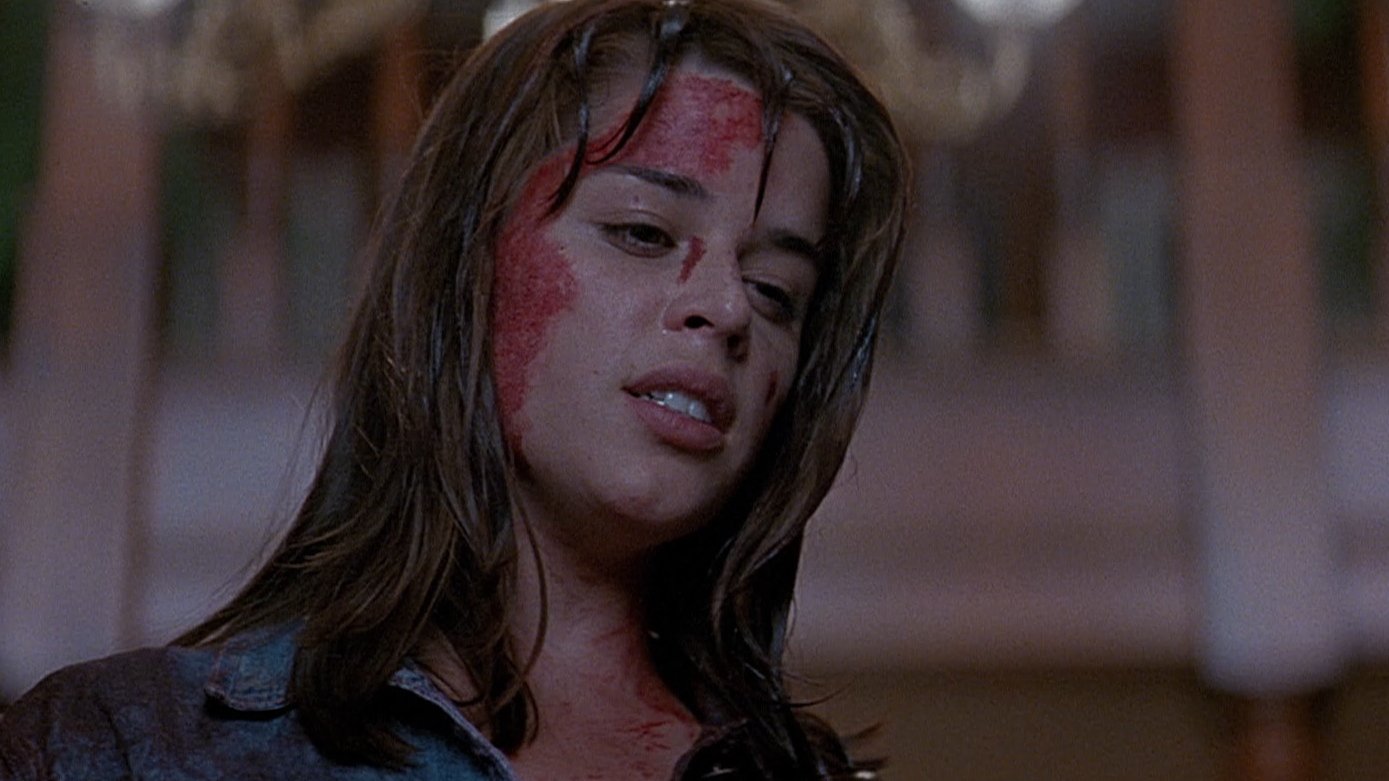 The official cast of Scream 5 is yet to be decided however according to the rumors, the cast will include:

Earlier, Neve Campbell confirmed that she was approached to reprise her role as Sidney Prescott in the upcoming Scream 5. She revealed that she was indeed approached, however, considering the current situation, now is not the right time. She also revealed that they are up for negotiations, however, they are unsure when the studios are going to open.

When is Scream 5 update?

Scream 5 will be released sometime in 2021. The exact update is yet to be revealed, however, we will keep you posted as soon as the official announcement drops.