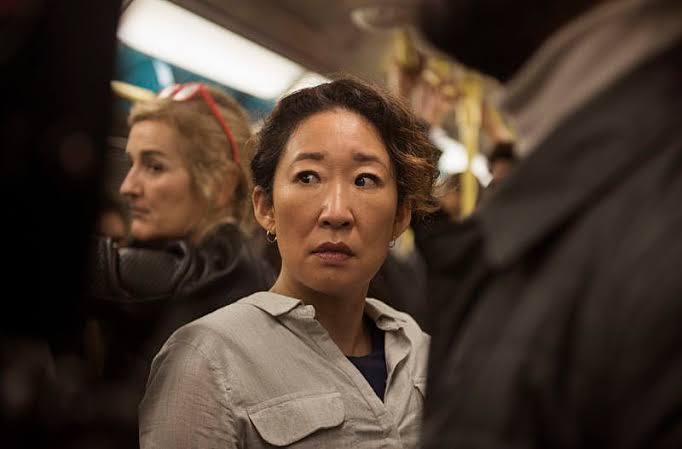 In this post, we are going to talk about Killing Eve season 2 episode 7 update, where to watch, and spoilers. But the sixth episode is yet to be broadcast, which is supposed to air today. It will feature Villanelle again going after another target after she became friends with Eve. Villanelle will have to use her unparalleled infiltration skills to get to her target and to face the challenges. Also, Eve and Niko will be doing an introspection of their relationship and will discuss their future. The following details will be about the next episode!

Viewers can opt to watch the show online without any extra cost, as BBC iPlayer provides BBC shows to be streamed online. Moreover, there are several online streaming services such as Hulu, DirecTV Now, Roku, and Sling where viewers can watch BBC America to stream Killing Eve.

The next episode will feature more about Villanelle and Eve. However, this time, Eve will be worried as she will find some serious competitors against Villanelle’s affection. It would be interesting to see what Eve and Niko have in their mind after they will argue in today’s episode. I hope they stick together and give themselves more time to make things back to normal.