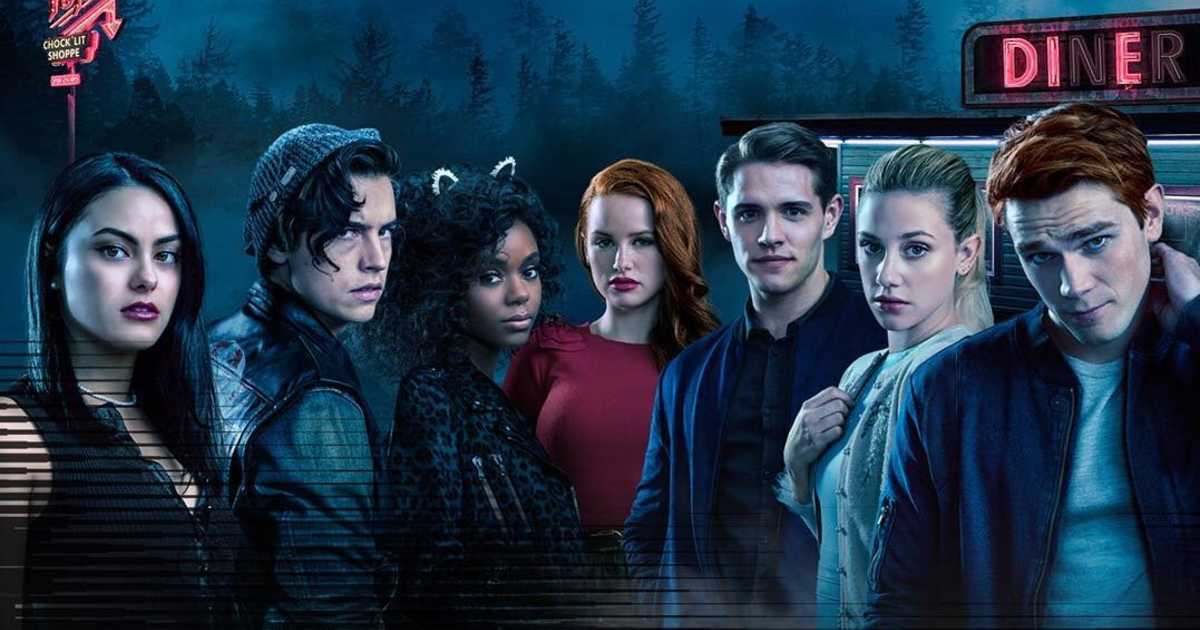 In this post, we are going to talk about Riverdale season 3 episode 23 or season 4 details. The fans have been following and watching this show with full dedication, as the story itself is so captivating. The viewers become fans of the show, and the show involves them in such a way that they cannot even miss a single episode. The article will have a lot of spoilers, so stay careful while reading.

This episode has managed to bring in more and more details, which includes more questions and no answers coming out at all. However, we got at least some answers in the penultimate episode. We now know who Gargoyle King is, and we also know what The Farm is about. I was not shocked to hear Jason Blossom being the Gargoyle King, although nobody expected him to be alive. Also, The Farm’s human organ harvesting was out of the box, which shocked many.

Well, the answer is very clear – yes! It was announced earlier this year, while The CW announced other nine renewals of their shows. Which means, there is more coming for sure, and fans would be delighted to know that. The next season is expected to release later this year, most probably in October 2019.

The story will depend more on what happens in the finale episode, which is just a few hours away. So, get ready to get another bunch of new episodes later this year. The second and the third seasons had 22 episodes, and we expect the same number of episodes in the fourth season.