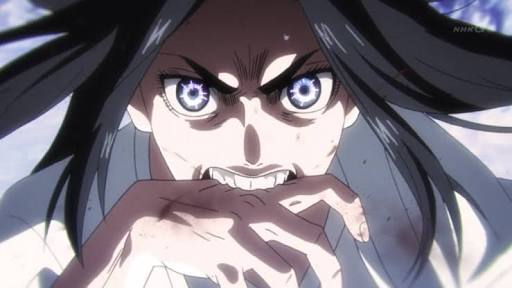 Attack on Titan Season 3 is hallway through right now, and there’s still a lot of stuff that the anime needs to cover before moving on to the next part of the story. The show’s been fantastic this year, and to say it has lived up to the expectations would be an understatement.

Fans love this show more than ever now, and some are already looking forward to the next season of the show. For now, there’s little we know about what’s next for Attack on Titan fans, and we’ll be discussing that with you down in this post.

Before we begin, please note this post may contain official spoilers from the previous seasons of the anime. If being spoiled is not for you, I suggest that you stop reading the post here. However, if spoilers don’t bother you, we can get started. Also, note that we did not create the spoilers or leaked them. They’re available all over the internet.

While this may disappoint some fans, the truth of the situation is that animators at Wit were severely overworked to meet deadlines, and of course, that’s true for Attack on Titan as well. I don’t know if this decision has been taken due to the ‘overworking’ reason or if it’s something else entirely, but I do know that Wit won’t be doing it now.

Some fans are already panicking about this, but for now, we can’t say anything. Wot dropping the anime doesn’t necessarily mean that whatever follows is going to be bad.

The standards that have been set are high, that’s for sure, but we don’t know what’s next. Moreover, the staff that’s worked on Attack on Titan could possibly still be working on what’s next. So, there’s still hope that we’ll be surprised and this won’t be a One Punch Man Season 2 2.0.

What do you think about this change? Let me know your thoughts in the comments section below!