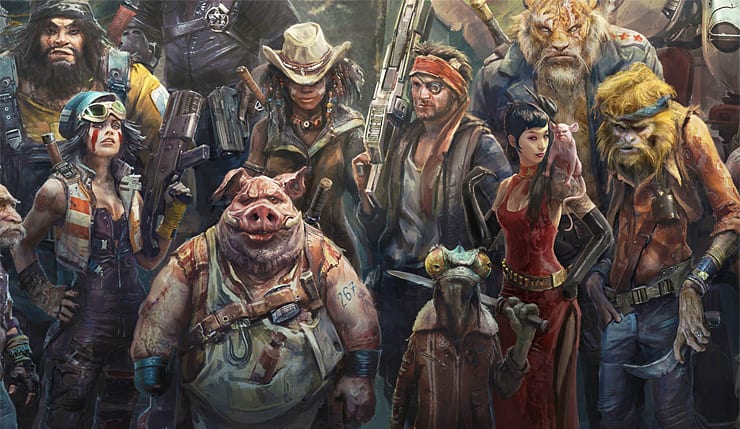 Fans of the highly anticipated Beyond Good and Evil 2, we have a piece of sad news for you. Very unfortunately, the game won’t be making an appearance at E3 this year. This news has come as a major shock to the audiences, going against what most of us had expected. While it is disappointing, the fact of the matter is that we’ll get major information by Ubisoft on the status of Beyond Good And Evil.

The developer, Ubisoft itself, made an announcement today that it will be holding a live stream to update audiences on the game’s development. This live stream will be held on June 5th at noon ET/9AM P. If you remember correctly, they said live stream would be fifth in installment to “Space Monkey Report.” For those of you wondering what it is, ” Space Monkey Report” is the report that Ubisoft has used to update audiences in the past regarding the developments on Beyond Good And Evil 2.

While we don’t have many details on the upcoming update, the last update was to happen back in December of 2018. It was there that we saw the developers walk us through a pre-alpha demo of the game. Rumor has it that there will be no new gameplay footage in the upcoming live stream and that it would be shared by Ubisoft when the time is right.

A decade and a half ago, Beyond Good and Evil came out. We were almost certain that the game would never come before Ubisoft made the follow-up official in 2017.