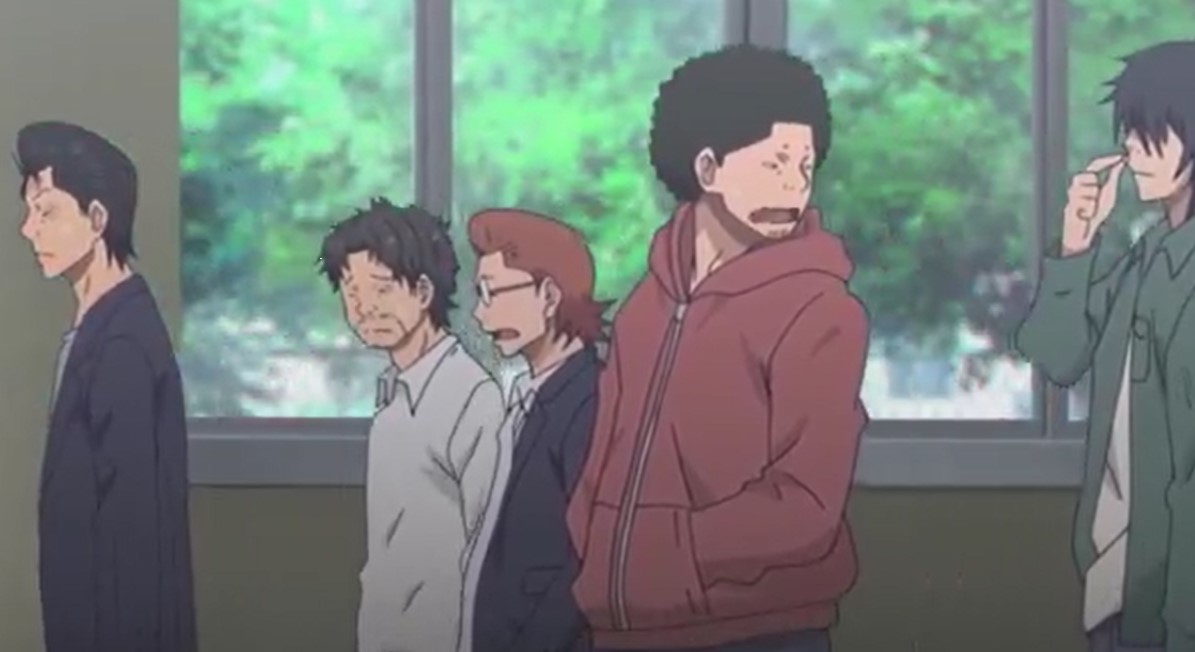 In Today’s post, we will be talking about Ahiru no Sora episode 35 the previews for the last episode of the anime. Shinjo High had a match with Saijo High and they are losing by 51:84 Shigeyoshi is watching the weakness that Shijo High has. He notices the difference in skill and thinks that if they play with Saijo they will suffer a great loss. The match ended with the defeat of Shinjo High.

Shigeyoshi congratulates Kyoko and promised her he will come again next year after she told her that she heard the have lost from Shinjo High. Kuzu High Boy’s basket team room is burnt from the fire. The principal asks if the boy wasn’t smoking there but the coach defended them. Let’s start by looking at the more anima updates below.

Ahiru no Sora Episode 35 will be released on Wednesday, 10 June 2020, at 5:55 PM JST. New episodes are always released every Wednesday and also note that time in Japan is ahead by many hours, so by the time the episode is released, it might still be early on Wednesday in other Western countries. 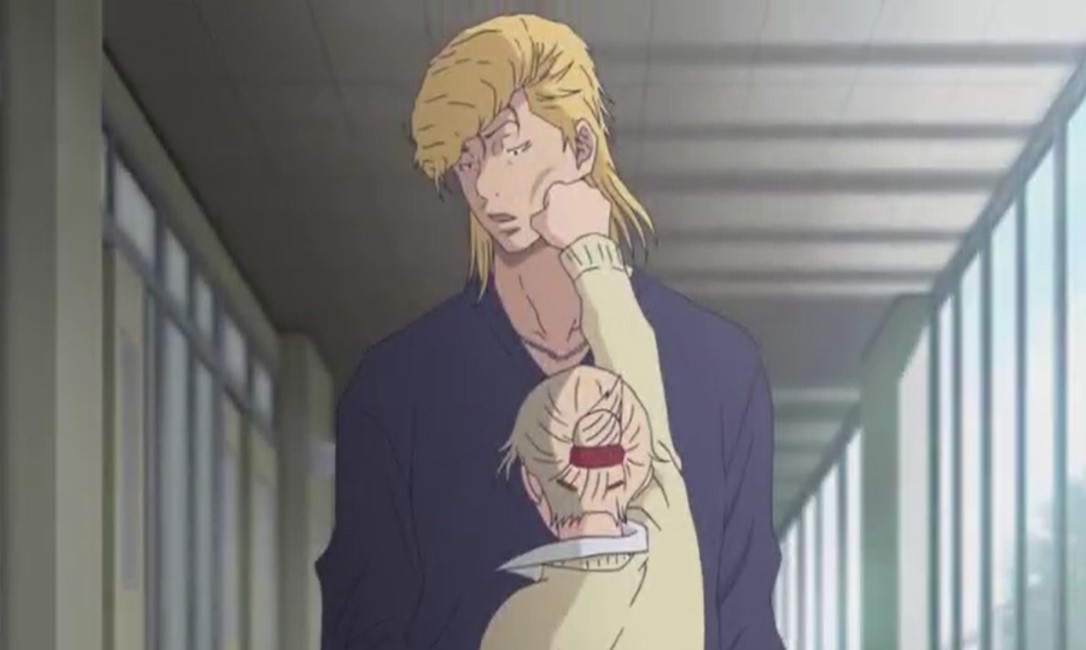 Previously on Ahiru no Sora Episode 34

Momoharu said to Mr. Satsuki that they were about to smoke but they did not and He doesn’t know what caused the fire. Mr. Satsuki told them that their behavior is not acceptable after losing once. Momoharu said he will take all the responsibility while telling the principal that he is the one who wanted to smoke. He said that to save his team members as a captain. Mr. Satsuki said that he won’t punish them and orders them to leave the office. Momoharu thinks that it is the end of the basketball team. After the coach punched him for disappointing her by his behavior and his team.

The staff room argued on who causes the fire and the culprit must be punished. After that, they also talked about the better performance of the students from the previous tests. The principal thinks that it is better to punish them even if they actually smoked or not as they intend to so. Mr. Satsuki tries to defend them but the principal announces that Momoharu and 3 others will be suspended as well as the boy’s basket team will be disbanded. Sora is absent from school due to her mother’s funeral and everyone keeps on wondering how he is doing.

Madoka started skipping school she went inside Sora’s room looking for him but she did not find him then she slept on his bed and started crying about everything that happened. The next day the girls started practicing school band meanwhile Shigeyoshi tries to fix the burnt room alone. He told nano that one day, basketball team will come back as he knows a guy who will bring it back together that is Sora.