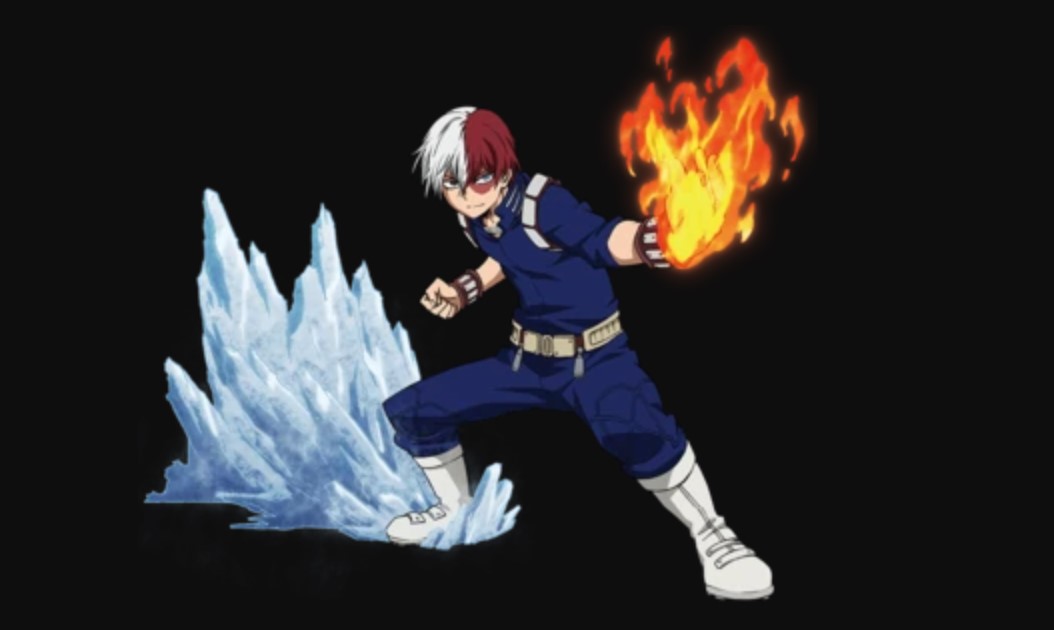 Let’s take a look at more updates below about My Hero Academia Chapter 275 update and the recap from the last chapter of the manga. Endeavor attacks Tomura Shigaraki and unleashes a flashfire fist hell’s Curtain Super Move that traps Tomura in a scorching inferno.  Endeavor told him that he won’t be able to escape from his trap nor take any step forward. Endeavor is just about to unleash another Super Move. Tomura tries to reach Endeavor with his hand, but Endeavor moves backward so that Tomura won’t reach him. Tomura regenerates his injuries at an incredible speed for him to escape in a trap. Below we have more updates about the upcoming manga chapters.

My Hero Academia Chapter 275 will be released on Sunday, 14 June 2020. Get the latest new Manga chapters every Sunday in Japan Standard Time. 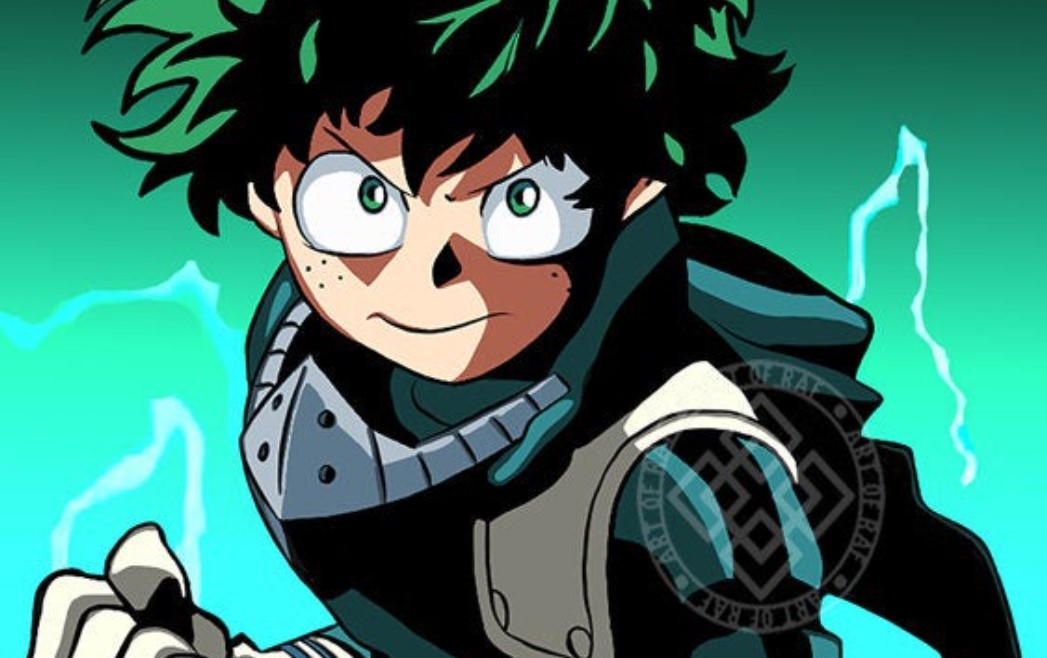 Previously on My Hero Academia Chapter 274

Endeavor launches another attack on Tomura but he manages to dodge it.  Endeavor manages to grab Tomura’s arm but he unleashes a blast of air that blows him far away. Tomura notices that he has all the Quirks All For One collected with his Quirk and that it makes him feel incredible power like he was born with it. He had some flashbacks of what Kyudai told him before he underwent the surgery.

Tomura pulls out his hand as Endeavor charges back at him. Tomura realizes One For All is missing and feels he should have it, Endeavor was so close to him he hears everything he said. Deku notices that Burnin is on her way to help Endeavor. Tomura locates Deku’s position using Search, which is the  Quirk stolen from Ragdoll who is a Wild Pussycats member.

Burnin told the students and civilians to evacuate with the Heroes. Tomura is making his way to Deku’s position while others start worrying about Tomura’s arrival. Deku looks at everyone before fighting with Tomura. Katsuki told him that they will stand by him because being a Hero means protecting everyone.

Deku replied that the safety of the people is the most important thing for the heroes  Katsuki it will be determined by Tomura’s arrival as he is coming to him with an aim of stealing  One For All.

Deku decided that he has to move as Tomura can’t see anyone from his location. Deku talks with Endeavor via the private channel telling him that  Tomura is looking for him it is better for him to move him to a place where there are no people.

Where To Read My Hero Academia Chapter 275 Online