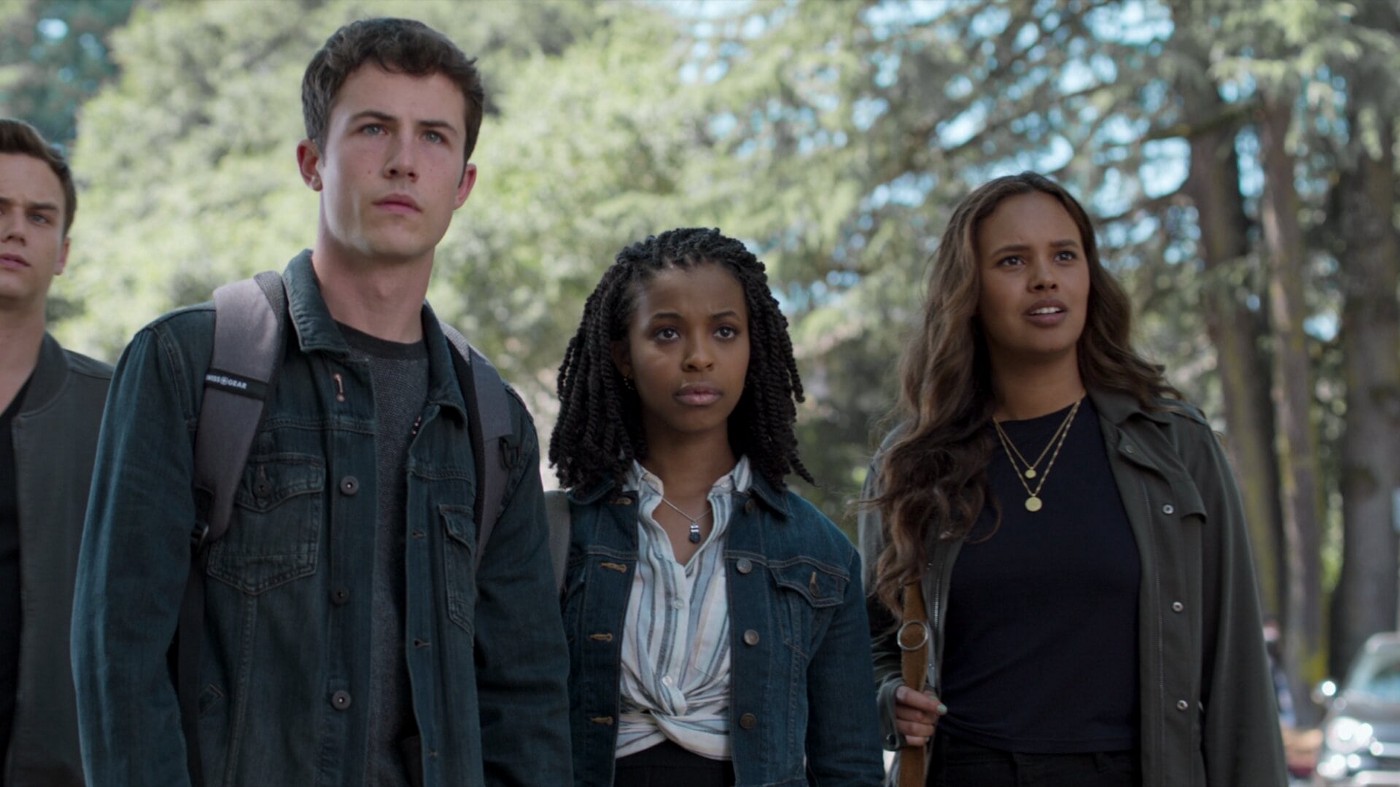 We have gathered all the recent updates and information regarding the show, so here is everything you need to know about the 13 Reasons Why Season 5.

Will there be 13 Reasons Why Season 5? What will be the Storyline of it? 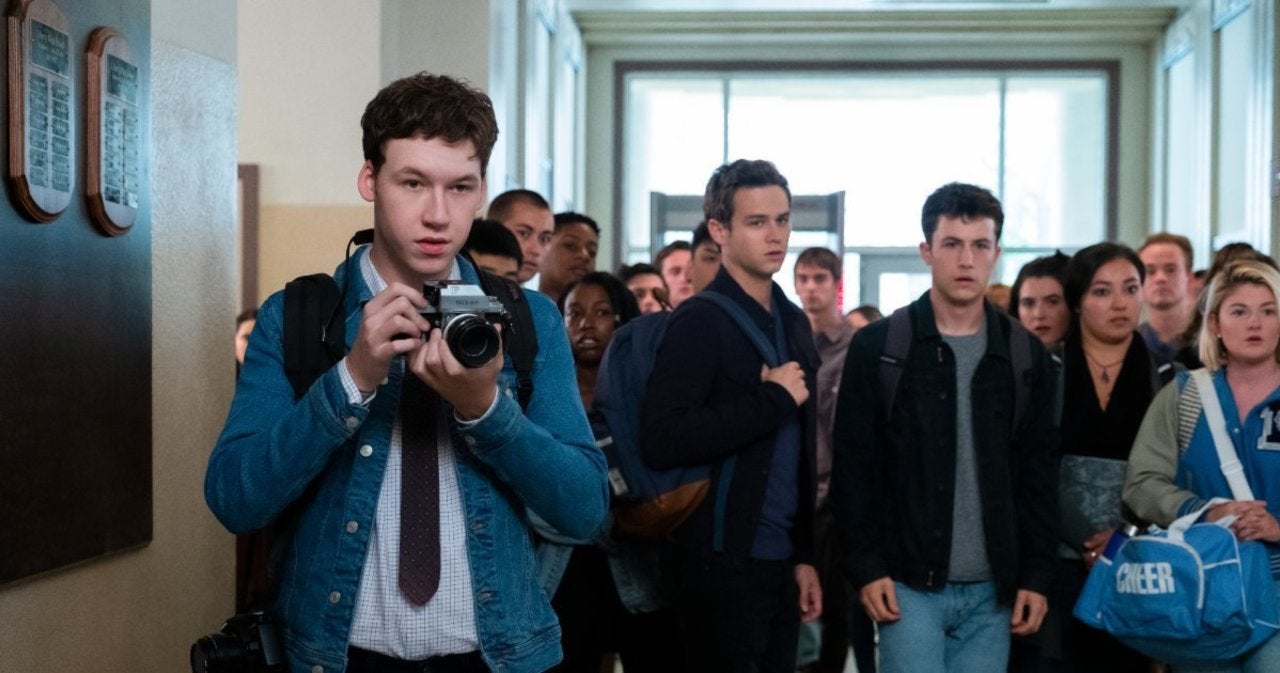 Season 4 of 13 Reasons Why just concluded, and as unfortunately, as of now, there are no plans of reviving the show, as the show bid goodbye on a conclusive note, the future chances of having a season 5 looks extremely bleak. 13 Reasons Why was canceled back in 2019’s September, and it was announced that season 4 of the show would serve as the finale, and as of now, season 5 stands canceled, however, let’s not throw the idea out of the window.

According to the latest speculations and rumors on the internet, a future reboot might occur, and the story of it will most likely follow the core characters after their high school and how the incidents in the high school leave an everlasting trauma on them. The reboot is expected to follow the characters in their post-high school life as they explore their life to find their purpose and how everything shaped them up.

In an interview, the showrunner Brian Yorkey explained that generally any high school centric show hardly goes beyond season 4 as the duration of high school is four years long, which is why they already started preparing season 4 as the finale of the show.

The show has been extremely popular, and many fans have expressed their feelings for it on social media after its ending, and hopefully, the team returns sometime in the future with a new story. We will keep you updated when there is more development in this matter.

How many episodes does 13 Reasons Why Season 4 have?

When is 13 Reasons Why Season 5 update?

13 Reasons Why Season 5 stands canceled as of now, however, if there are any plans of a reboot, don’t expect it to release just yet, as we already know that it takes years before any reboot version comes out. We will keep you posted with the latest updates, as soon as we get them.