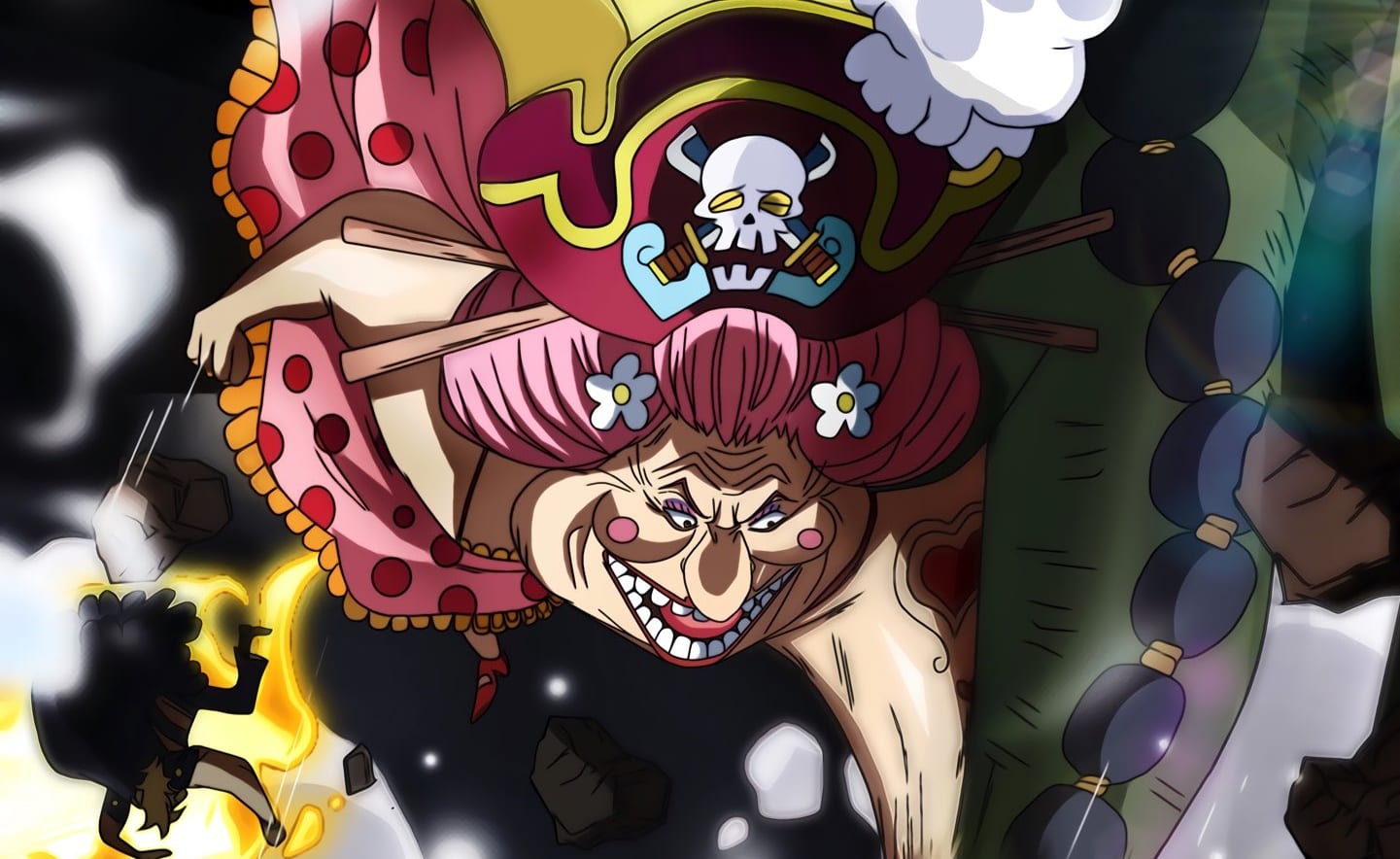 The One Piece manga has been absolutely terrific over the past few weeks and I think everyone wants this level of consistency to go on for the foreseeable future from here onwards. The Wano Country arc has been fantastic so far, in my opinion. It did have a minor drop in quality during Act 2 of Wano, but it was all a necessary set-up for what we are enjoying right now.

Previously, we saw Zoro fight against Kyoshiro at Rasetsu district in the Flower Capital, while Sanji was fighting against X Drake. At the same time, Big Mom entered the Prisoner’s Mine at Udon, and fought Queen, which ended up being a one-shot. Whether Queen will get up again or not remains to be seen. In this post, we’ll be talking about our predictions on One Piece Chapter 946, and of course, everything else that we know about the release of the next chapter. So, let’s get started!

One Piece Chapter 946 is going to be a continuation of the events of 945 in my opinion. I think we’ll pick up from the Mine Prison. Queen will likely have been knocked out and while he stays unconscious, we’ll see the prisoners breaking out, thanks to Mama’s help.

At the same time, I think Zoro and Sanji will have to continue their fights, but I can’t help but feel that the fights won’t conclude, and we won’t see winners or losers. What I’m more interested in is the secret that Ashura Doji wanted Kinemon to see. Hopefully, it is something related to Oden.

As far as thefor One Piece 946 goes, the chapter won’t be out this week. Oda has taken a break and we’ll get to see the chapter come out next week. The manga will return in Shonen Jump Issue 30, which comes out on June 24, 2019.