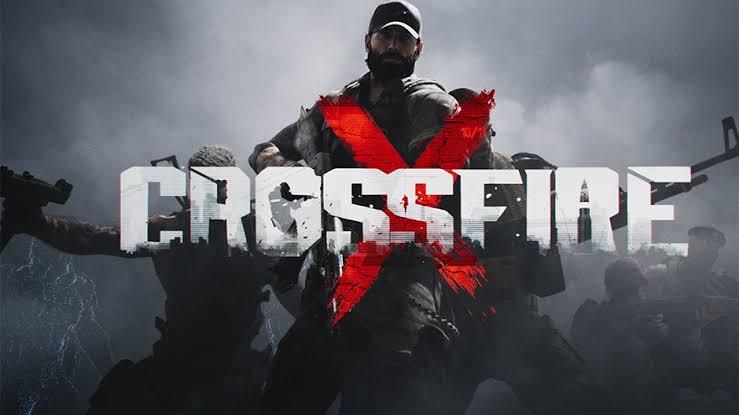 Crossfire X is an adaptation of Crossfire. Crossfire is a very popular first-person shooter game from Asia. The game is now coming to the west, and it is great news for everyone who wished to play it. The announcement about the game was revealed at E3 2019. I will get directly to the release of the game. The game is set to be released first on Xbox One in 2020. So, there’s a lot of hype among the community about the game.

The game is being developed by the owner, i.e., Smilegate Entertainment, which is a South Korea-based company. The game is a free-to-play shooter game in which players fight for one of the two mercenary groups. The trailer that announced the game was pretty interesting and one could see a lot of stuff in it.

In the trailer, it was revealed that the same had a lot of the same themes. There were also instances in the trailer that showed underwater action, combat in vehicles, weapons, and tactics involved. There is a great deal of variety, and it looks good to play.

There are two factions in the game. The first is Global Risk, which is a private military corporation. It prevents serious terrorist threats. The second faction is called the Black List. It is a terrorist organization, and they are ready to terrorize anything for the sake of money.

The original Crossfire game was launched in 2007, and it has over 8 million users, and there are more than 650 million accounts registered. It is mainly popular in Asia, and it is available in 80 countries. The game’s arrival will help a lot of people who don’t have enough money to buy all the games that come out. It is a very good game so it should keep us occupied for a good deal of time.