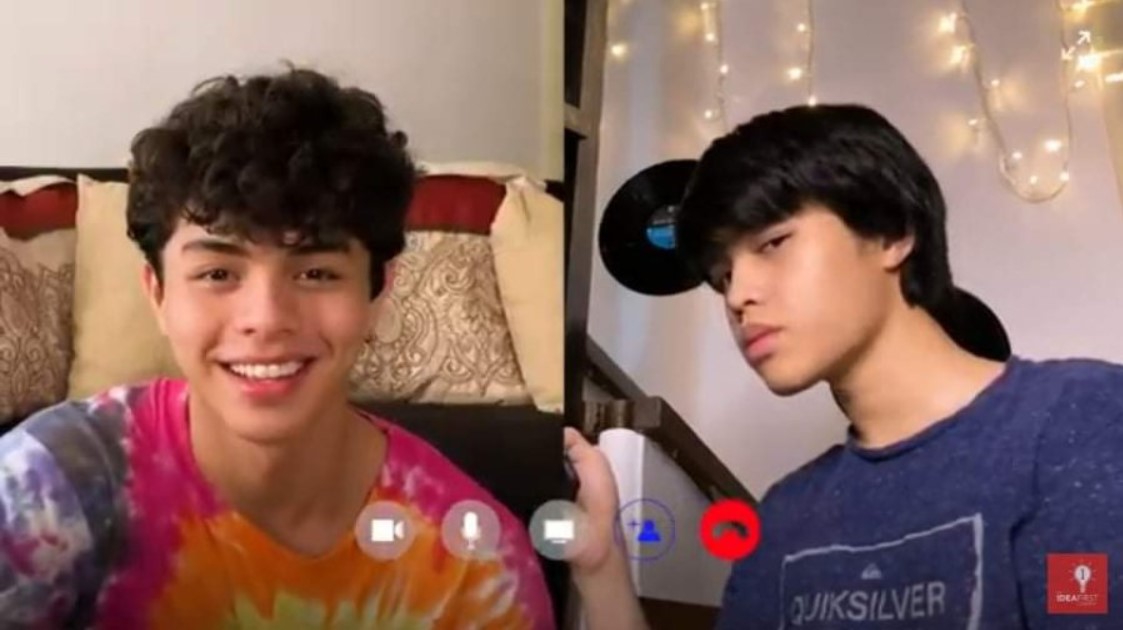 The appearance of Terrence in the last episode of Gameboys led Cairo to question his place in Gav’s heart and this only created more conflicts within the story. With the latest episode released for the week, we will be getting more updates for the drama next week when it returns with a new episode. You will remember that a new episode of Gameboys is released every Friday.

So in today’s post, we will be talking about Gameboys episode 6 streaming details. Gameboys is a story about a live game streamer, Cairo, and the fan, Gavreel, who both became acquainted after competing on an online game wherein the unknown gamer Angel2000 (Gav) wins over the popular gamer Cai. They start out as online game competitors, but will their relationship eventually blossom into friendship, or perhaps, something more?. Well, let us look at more updates below.

Gameboys episode 6 will be released on Friday, 3 July 2020 at 20:00 Philippine Standard Time. Gameboys is a new BL mini-series that is entirely available on Youtube. So you will be able to watch new episodes as soon as they are released every Friday Philippines time. All episodes are available with English subtitles for viewers in other countries and are officially available from the series’ official channels. 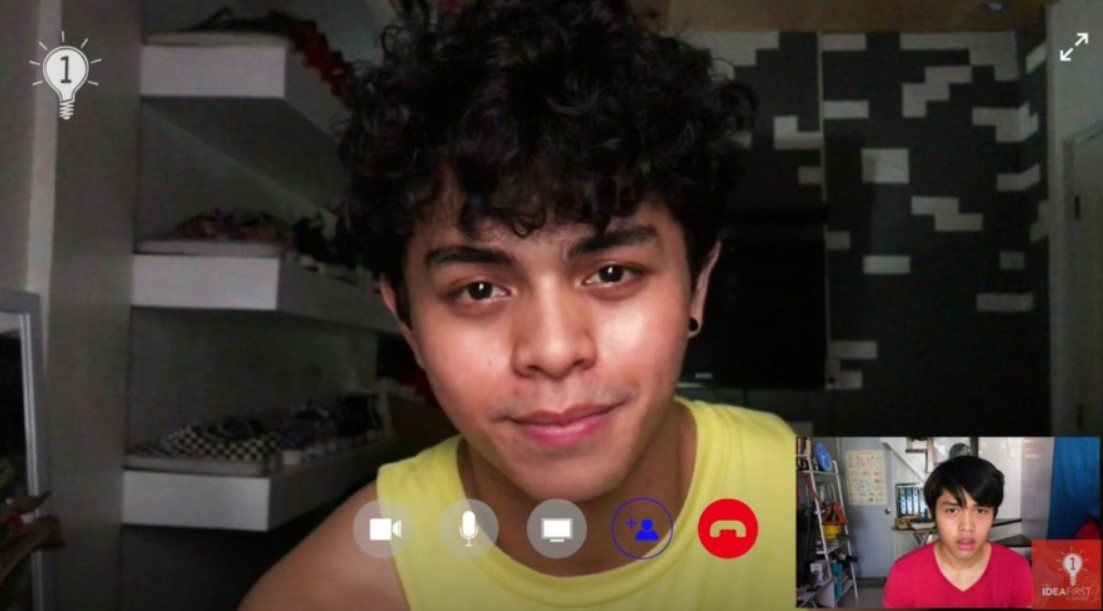 Gameboy features popular actors in its genre like Kokoy De Santos who acts as Gavreel Alarcon, Elijah Canlas acting as Cairo Lazaro, Adrianna So acting as Pearl Gatdula, Jerom Canlas as London Lazaro and Kyle Velino as Terrence Carreon amongst other guest and supporting characters that visit throughout the series.

This BL mini-series is produced by the Idea-First Company so it is coming as a web series that is available online on Youtube. The series managed to receive good ratings and gathered a lot of viewers in just a few weeks from its debut. For more updates on the drama make sure you keep in touch as we will be bringing you more updates as soon as then next episode is available on Youtube.