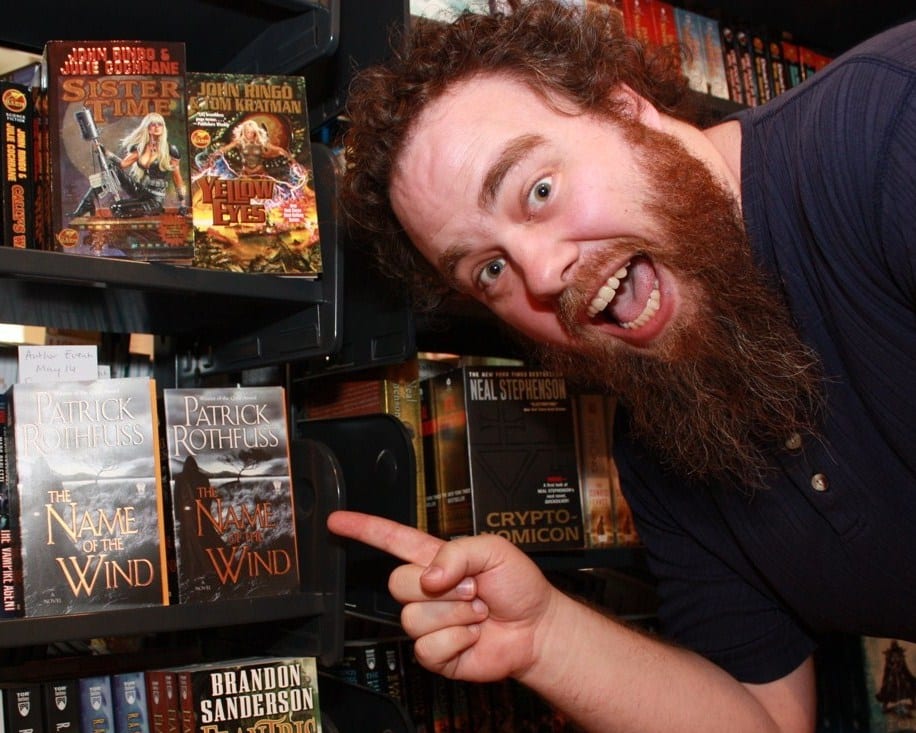 In this post, we will be talking about the upcoming novel of American author, Patrick Rothfuss. Patrick Rothfuss’s forthcoming novel, Doors of Stone is finally moving fast, and readers are pretty excited about it. It has been a long time, and with the last report revealing the slow pace of the novel, it was speculated that it would take at least a few years before the novel gets released, however, now, that the pace is increased, we can expect the official update to drop anytime soon. We have gathered all the recent news and updates regarding the book, so here is everything you need to know about the upcoming Doors of Stone.

The upcoming Doors of Stone will be the third and the final novel in the series, The Kingkiller Chronicle. Earlier, it was revealed by Patrick himself that the title of the third book was just a tentative title that he had in his mind back then. It was when the first novel was released. He later revealed that he would keep ‘Doors of Stone,’ as the final title of the book because it had become the de facto title, and according to reports, he is making sure that the story fits well and give the readers a pleasing experience.

According to the latest reports, the upcoming Doors of Stone will pick up the story right from where it ended in the second book of the series. The latter part of ‘ Kvothe’s life,’ will be the main point of the book. The story’s final day is going to be covered in the upcoming book, and Rothfus intends to make it a perfect conclusion for the story of Kvothe.

In an interview, Rothfus revealed that the length of the book might be shorter compared to the length of ‘The Wise Man’s Fear.” The official update is yet to be revealed; however, according to reports and rumors, Doors of Stone is expected to release sometime in 2020.

4 thoughts on “Patrick Rothfuss: Doors of Stone Might Get A update Soon”