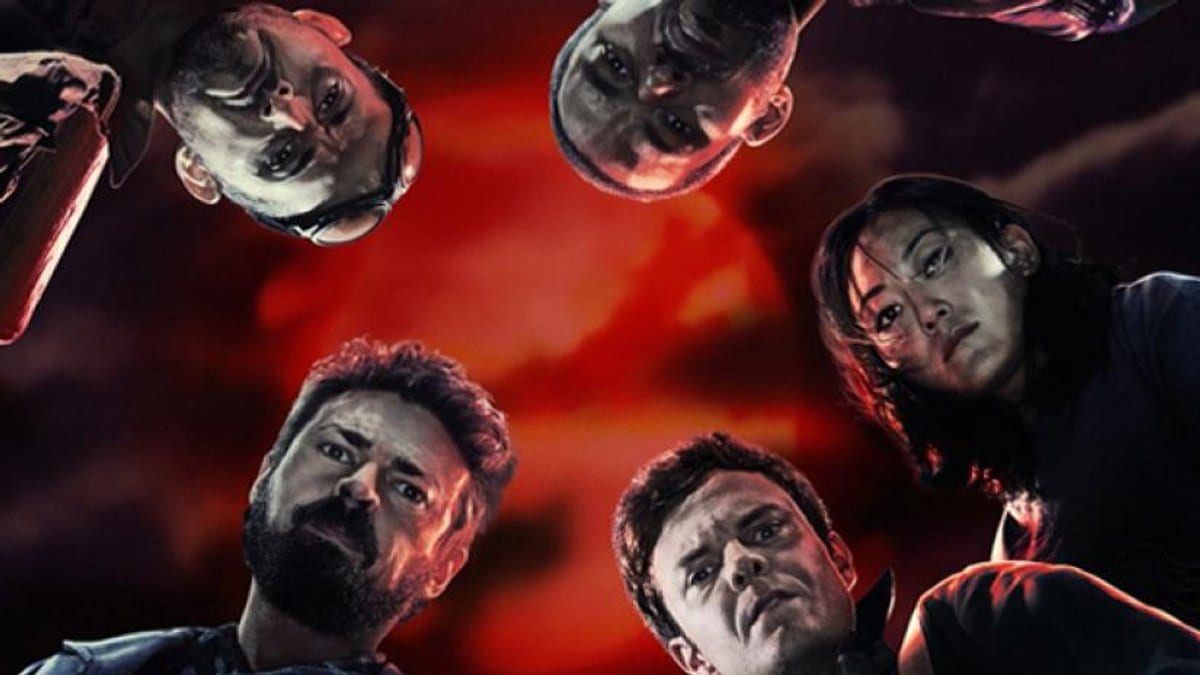 Amazon has added a live-action adaptation of Garth Ennis’s dark comic book, The Boys, to its lineup. The series has been in development in production for a very long, and it has been rumored that the filming is going to be over soon. In the last update, it was reported that the filming was almost finished in Toronto under the supervision of Eric Kripke (Supernatural, Timeless).

The Boys will have a total of eight episodes. Kripke is serving as showrunner/executive producer. The series will adapt the 2006-2012 comic book series which has been created by Garth Ennis and Darick Robertson. The directors, Seth Rogen, and Evan Goldberg, on the series, have previously worked on adapting Ennis’ material. The project is under the purview of Sony Pictures TV Studios. They are co-producing the series with Amazon and along with Original Films.

The series is going to air on Amazon Prime Video on Friday, July 26. So, make sure you mark your calendars so that you don’t miss the premiere.

The cast for the show is quite talented. Here is the cast for The Boys —

What is Amazon Prime’s The Boys all about?

The Boys is set in a world where the superheroes embrace the darker side of their fame. The series focuses on a group of vigilantes who are known informally as ‘The Boys. These vigilantes set out to take down the corrupted superheroes.

It seems the show has some serious promise and it can prove to be a major hit when it is released.