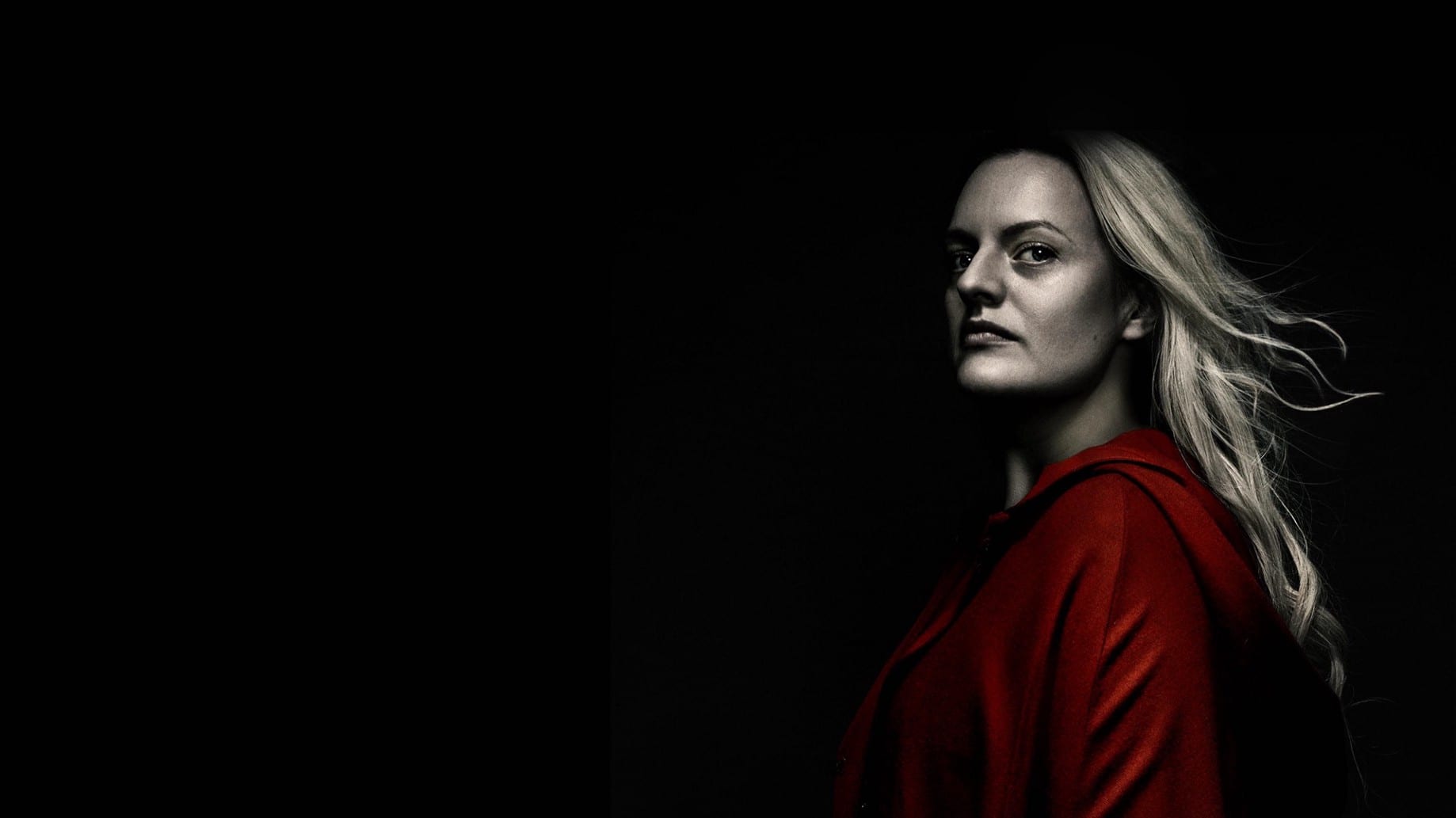 “Ooh, baby, do you know what that’s worth? Ooh, Heaven is a place on Earth.” That’s Belinda Carlisle’s song that played all through 3×9 in June’s head.

Season 3 of The Handmaid’s Tale has been all over the place, and fans aren’t exactly sure what the current season is trying to establish. The fact of the matter is, we don’t know the episode count of Season 3, so we exactly don’t know who far the loose plot ends will go and how they will be tied at the end. What we also hear is that The Handmaid’s Tale has been commissioned for ten seasons, but we can’t establish the veracity of that.

Ofmatthew was shot in Loaves and Fishes in 3×8 after she threw a psychotic fit and killed one of the security guards with a pistol, later aimed at Aunt Lydia. Ofmatthew is brain dead at the beginning of the episode; she’s put on life support at the hospital, solely because she has a baby in her who’s to come to term.

I think the show is trying to pick up individual themes and trying to give us lessons at the end, like for example with “Heroic,” all actions have consequences, and as a punishment for her disobedience, Aunt Lydia makes June stay in the hospital till her walking partner Ofmatthew goes into labor. June is forced on her knees at the foot of Offmatthew’s bed, and pray for her health till she’s to recover. In this episode, June was shown the weakest since Serena last locked her in Season 1 for not coming clean about her pregnancy.

It’s been 32 days so far, we are told at the beginning of the episode. June lays on her knees at the hospital room where Ofmatthew lays opposite to her on a bed, in a coma. We are immediately informed that her baby is alive and well, living in her, but she won’t make it. As June puts it, Ofmatthew is just a vessel for the baby, and aren’t they all, is her question. Ofmatthew’s real name as we learn in the episode is Natalie.

Visits are paid by Lydia with her band of handmaids to kneel with June and the elite Gilead wives. Janine’s eye socket is badly damaged, we learn in one of her visits as Ofmatthew brained her, and she’s self-conscious about how ugly she looks now.

We see June imagining little girls in pink, singing “a heaven is a place on earth” to herself. Eventually, her thoughts turn homicidal. June sings to kill “eenie meenie miney mo” between the paramedics, the doctor on duty, eventually stopping at Serena Joy, as she enters the room. And boy, does she unsuccessfully slice her as Serena leans in closer to her, cutting her own hand instead.

Natalie just like everyone else, had a life and a family of her own before she became a baby making a machine for the elite in Gilead. The poor woman has been having seizures until she hemorrhages to deliver the baby finally. Natalia is taken into the surgical suite for an SOS emergency caesarian section. June watches her newborn, tiny little son from the other side of the window.

In the previous episode, June was so consumed in her anger and rage, towards Natalie, because the latter rat her out in front of Aunt Lydia and Hannah’s Martha paid the price of her life. But after her son is born and June is called out the hospital, she chooses to stay back with Natalie, who now has been taken off of life support.

In her moment of redemption, June sits behind Natalie, apologizes for being a shit to her. She admits that she got lost. June says, “Not that that’s a good excuse, but I don’t really have another reason. They just take everything from you, you know?”. She calls Natalie’s newborn a fighter and says he doesn’t deserve to grow up in Gilead, just like other children. June is going to get all of the children out of Gilead; she just doesn’t know how, yet. She promises Natalie that it is Gilead’s turn to hurt.

June again sings “Heaven Is a Place on Earth” to Natalie and cries some. As the credits roll, the monitors beep slowly, Natalie’s breathing slows, and we assume she’s gone for good.