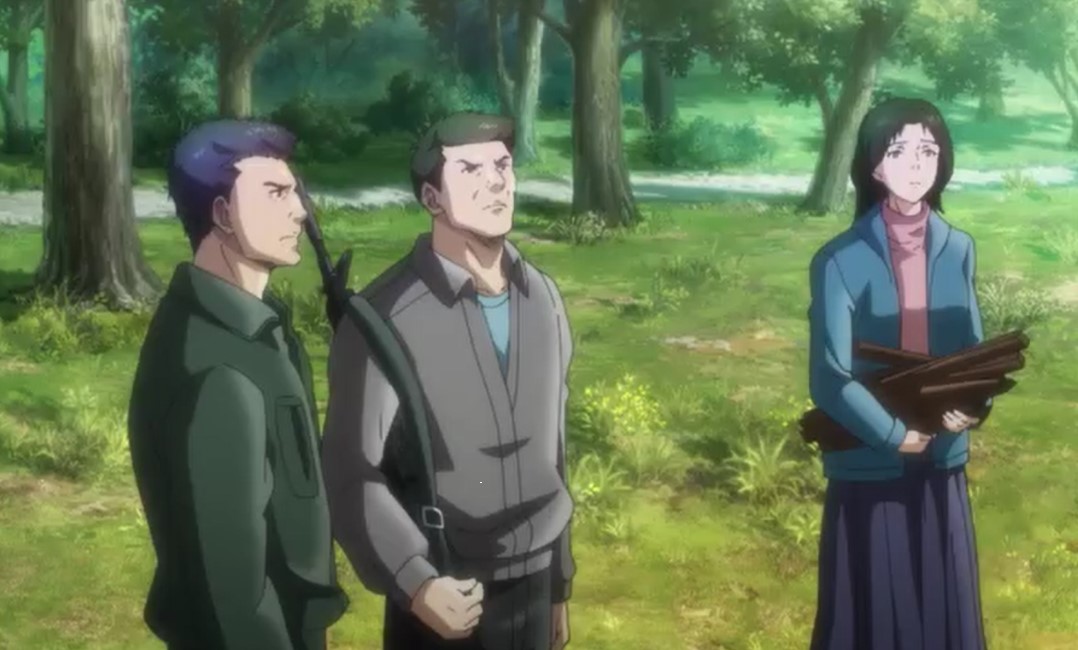 It is another week with another new information about Gibiate. This August we start our first week with episode 5 of this Anime, lets see what can we get on new updates here. In the city river, another powerful man appears he seems to be surprised to where he is. Funada Kathleen is enjoying the company of Sanada Kenroku and Kanzaki Sensui. Kathleen is making another video record for the second time and this one is about Sanada Kenroku.

Kenroku introduces himself and he talked about his past life before he met Kathleen. He said that he is a lower member of the Sanada family and he doesn’t know why he ends up being in Japan. Japan is future for him as he is coming from past in AD’s time. He serves his clan and he was about to leave his clan for a woman he truly loves. A stupid rotten magistrate forced himself on her and Kenroku attacks him. He killed the magistrate and he became an exile after that.

This upcoming month we will be focusing on Gibiate Episode 4 update, Preview, and a recap of the last episode. Allow me to take you at more about this anime here. Before you proceed you can take a look at the weekly release schedule below of this anime.

Gibiate Episode 4 will be released on Wednesday, 5 August 2020, at 10:00 PM JST. The latest new episode of Gibiate is released every Wednesday. Let’s take a look at the recap and preview below. Keep in mind that this post may contain spoilers of the upcoming episode. Make sure you proceed with caution if you don’t like them. 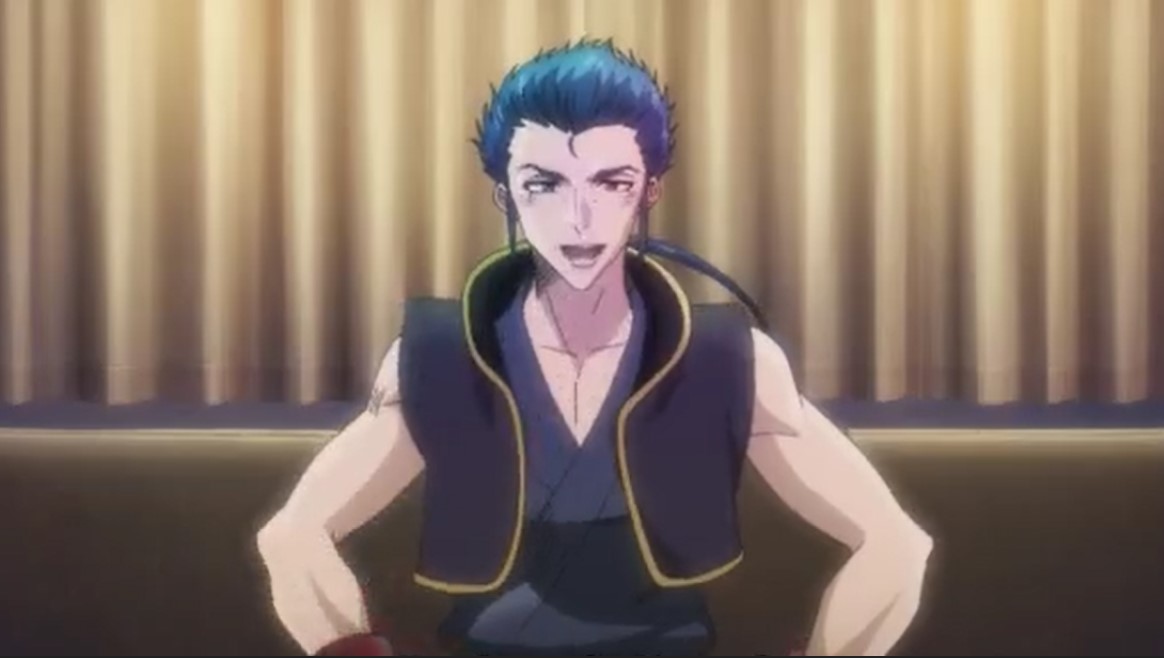 While Kathleen is still recording Kenroku she asked him if he still loves his wife. Kenroku looks at Kathleen and he saw his wife on her just exactly the way she is. Kaenroku replied that Kathleen must not ask such childish questions. Kenrouku thinks about his lovely wife and whispers to himself that Kathleen resembles Okuni. Okuni is Kenroku’s wife.

The next day Kenroku and Kanzaki Sensui are talking about how tough it is to live in Japan. Since they are used the place where they keep on fighting with enemies and staying away from people. Meanwhile, Kathleen is at ruins thinking about Maeda and Sensui arrives and went away with her.

They both talked with Doctor who told them that for them to create a cure for Gabia. They need more venom contained in Gibia stringers. The Doctor and his group told them to follow him. On their way, Sensui encounters different Gibia monsters and he defeated them using his sword. The Doctor is working on his lab to develop a vaccine that will change Gibia back into humans again.

The next day they both took a trip in a helicopter and a Gibia monster is chasing them with the aim of killing them. Kenroku jumps out of the helicopter to fight with the monster and Sensui came and helps him. Suddenly a monk came and help them and they manage to take down all the monsters.