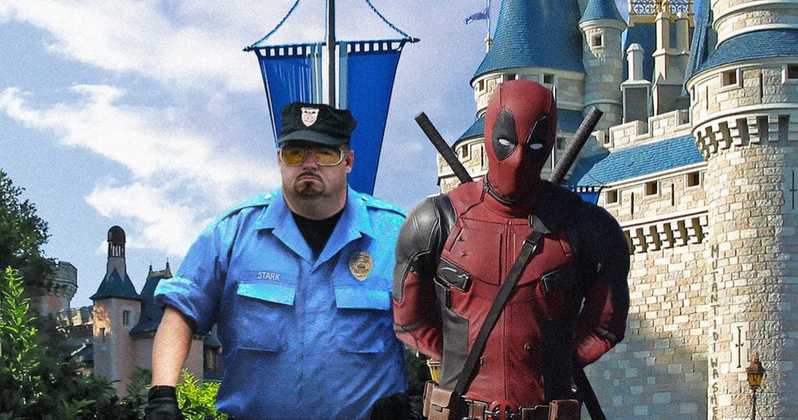 Ryan captioned the image as an Investigation going into year 5 or as he’d like to call it ‘Phase 5’. Ryans Instagram post hints towards a huge reference to Marvel Cinematic Universe, and maybe the actor may be involved too. It is known that the mutants will be included in the MCU sooner or later.

On his Instagram post, Reynolds joked about an ongoing investigation into the defamed leaked Deadpool footage. The board includes an image of various leaked suspects such as Hugh Jackman and Taika Waititi. Ryan ended the post by saying that point being he loves conspiracy-yarn. He hashtagged the post as “#LeakAversary.”

Let’s pay due homage to Ryan’s sense of humor, the actor who brought Deadpool to MCU. Deadpool loves to go meta just like Ryan, who like to stir fun, what remains to be seen how Marvel “Phase 5” of Deadpool pans out considering Disney’s after their purchase of Fox and the recent MCU Phase 4 announcements too. It is a peculiar time to to think about the future of MCU films.

As of yet, Deadpool 3 remains unconfirmed, Kevin Feige confirmed that “mutants” are coming to the MCU; what we don’t know is when. The mutants may also include Deadpool, besides the X-Men, we think we hope. The Deadpool movies Deadpool’s future has been uncertain ever since the takeover talks started between Disney and Fox.

Both Deadpool movies have been Rated-R, and Much success has been attributed to that because of Deadpool shenanigans. Disney may not change the character of Deadpool and at the same time may not let go of a mega-successful franchise like that.

At SDCC, Marvel spoke of plans for Phase 4 minus Deadpool. The other confirmations include Blade, Fantastic Four, and sequels to Captain Marvel and Black Panther, albeit updates. Marvel is writing the slate for 2022; the tricky part is to see where the mutants fit in, also referenced by Feige at SDCC. It would mean that Deadpool 3 will cleanly pan out in Marvel Phase 5.