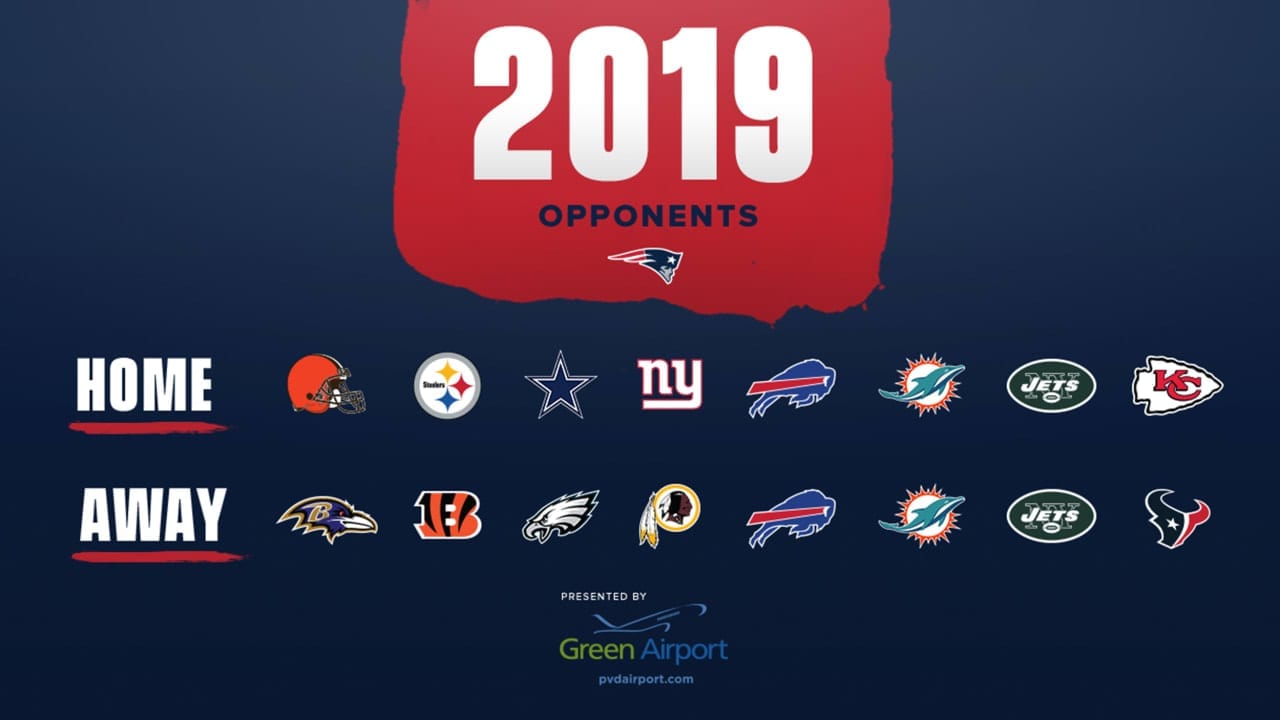 Eight matches on primetime Television, yes that’s right. That’s exactly what NFL 2019 is giving us! On Tuesday, NFL announced the 2019 preseason schedule. All of these games will be run on the NFL network. The NFL Preseason action game will kick off nationally on your TV screens with a Hall of Famer between the Denver Broncos and Atlanta Falcons. This nationally televised action game is waiting for August 1, 2019, to happen in Canton, Ohio.

The other prime-time taking slots of Preseason NFL is the New Orleans Saints and Los Angeles Chargers. New Orleans will make a third consecutive summer trip to Southern California to play against the LA Chargers in the second week. In the third week, Jacksonville Jaguars and Miami Dolphins will play each other. This is the battle of Florida.

NFL will release the specific dates and times for the rest of unannounced preseason games later.