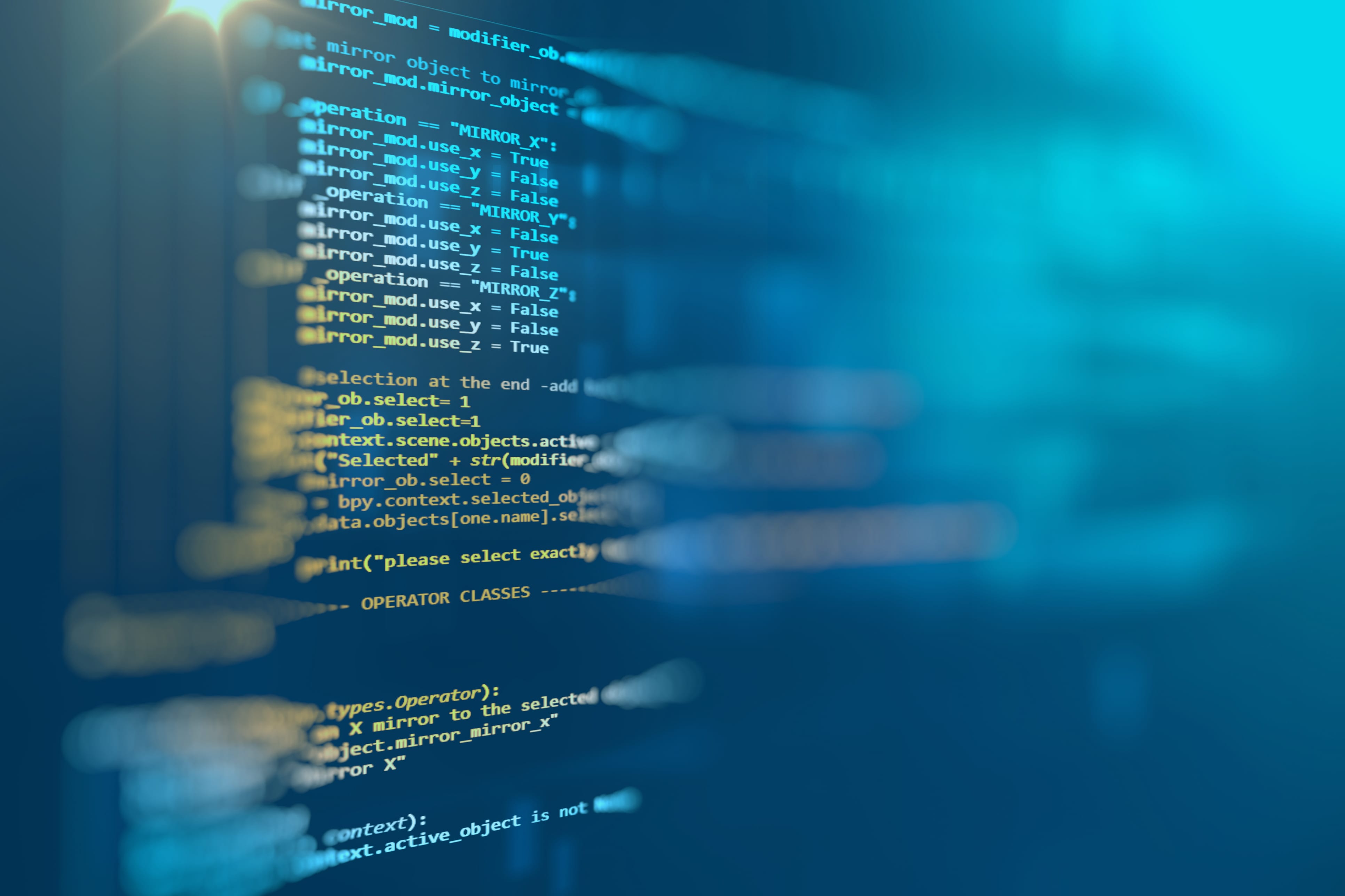 RHEL 8 (Red Hat Enterprise Linux 8) made its way into the market back in May and users are already discussing theof CentOS 8. According to reports, a major overhaul is required in the packages; installer builds systems to make it able to work with the newer operating systems more efficiently. We have brought all the recent updates and information regarding the project, so here is everything you need to know about the upcoming CentOS.

According to the latest reports, the main build system for the project has been completed, and currently, the team is focussing on the artwork. Apart from it, the build loops also need work to be able to support all of the packages of CentOS.

Architecture
The new build system is for:

According to CentOS Wiki, here is the status of the build works:

The officialis yet to be revealed, however, according to reports, if the team manages to follow the earlier patter then, CentOS 8 should release either at the end of June or in July 2019.