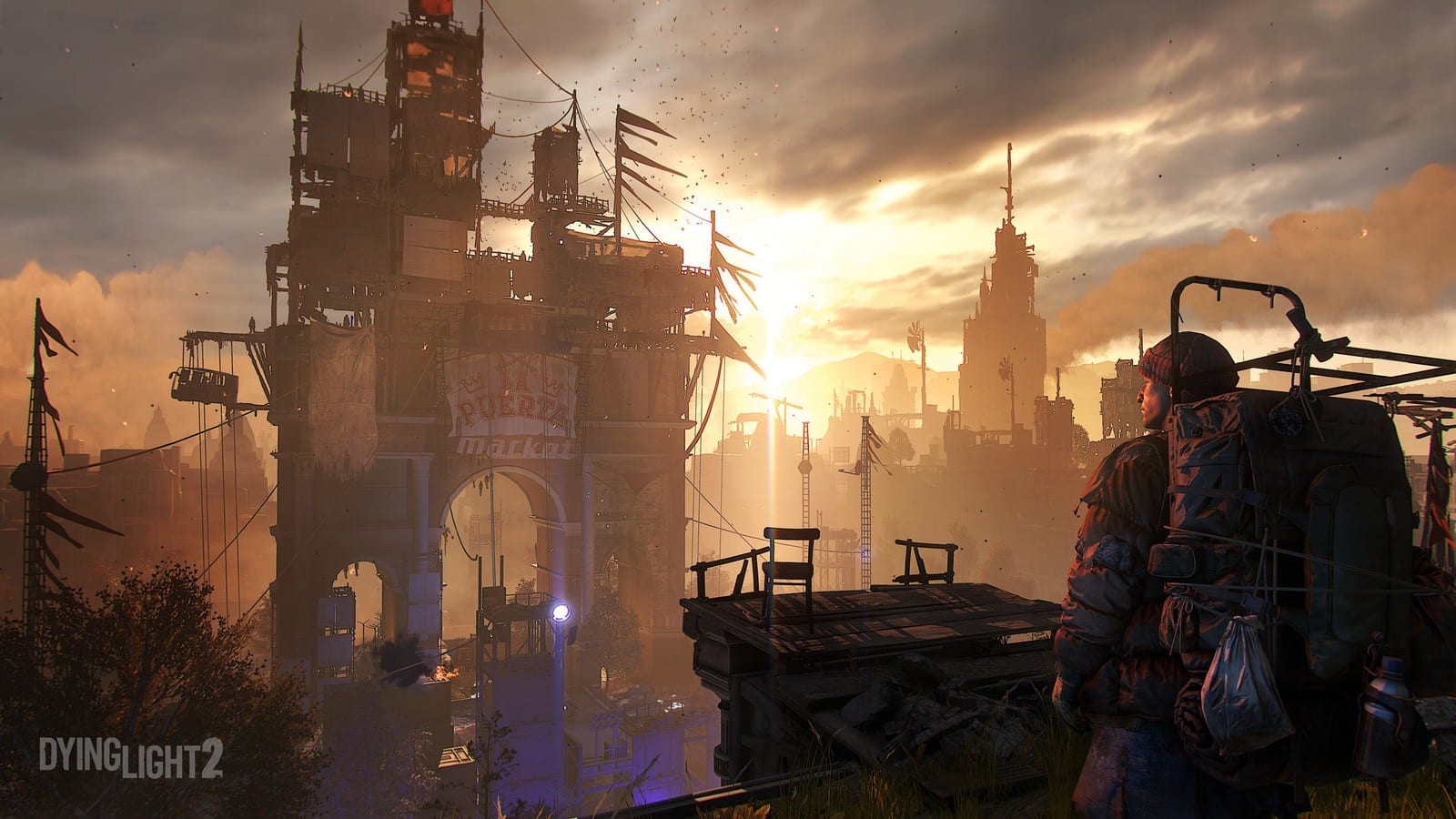 Dying Light 2 was one of the highlights of E3 2018. The game was revealed at E3 2018 and developer Techland revealed the game with a trailer and gameplay demo. The demo revealed a lot of the new concepts of the game. The game is an open-world survival horror game and new concepts hint at altering the story and interacting with the world of Dying Light 2. Techland had developed the original Dead Island game, and they continued their trend of first-person zombie games with Dying Light (2015). Dying Light laid a lot of stress on melee combat. It seems that Dying Light 2 will take it up and will look to expand it further.

Techland hasn’t made it official at what time the game will come out but, it has been confirmed that the game will out sometime in 2019. The update is still up in the air. But, one would expect the game to come in summer 2019. The E3 revealed a good chunk of the game. It also revealed the different and new ways of interacting with the world.

The new game has many more player choices, and it will lead to consequences for the world. This new feature was revealed in the demo. Techland has announced that Dying Light 2 will be available on Xbox One, PS4, and PC. So far the developer hasn’t announced the game for Nintendo Switch. The original Dying Light did not receive a PS4 Pro or Xbox One X patch. However, it is in Techland’s plans to support those consoles, and they will be targeting 60fps.

After the E3, the developers haven’t revealed any more details about the game. The developers will certainly be working on the plot and the new features that they have introduced in the game. There have been a lot of rumors that the new game will have a bigger map and there will also be several endings.

Fans are still waiting for the game, and Techland is still not in a mood of announcing more details. Even the update, which is highly awaited, is not even evinced yet. It would be a great initiative if Techland provides us with the progress details of the game, so that we know whether the game is going to release in 2019 or not.

Techland is facing a lot of problems as it is closing its Polish distribution business, but the gaming section would not be affected by it. So, we are anxiously waiting for ‘the only game of its kind’ and we hope we get to play it soon.

We’re very excited for Dying Light 2 because its been mentioned that the game will be most ambitious game. That’s all we have on the game so far. Hopefully, we’ll get a update soon. Stay tuned to Otakukart for more updates.

Techland recently confirmed that Dying Light 2 is in development for PS4, PS5, Xbox One, and Xbox Scarlett.