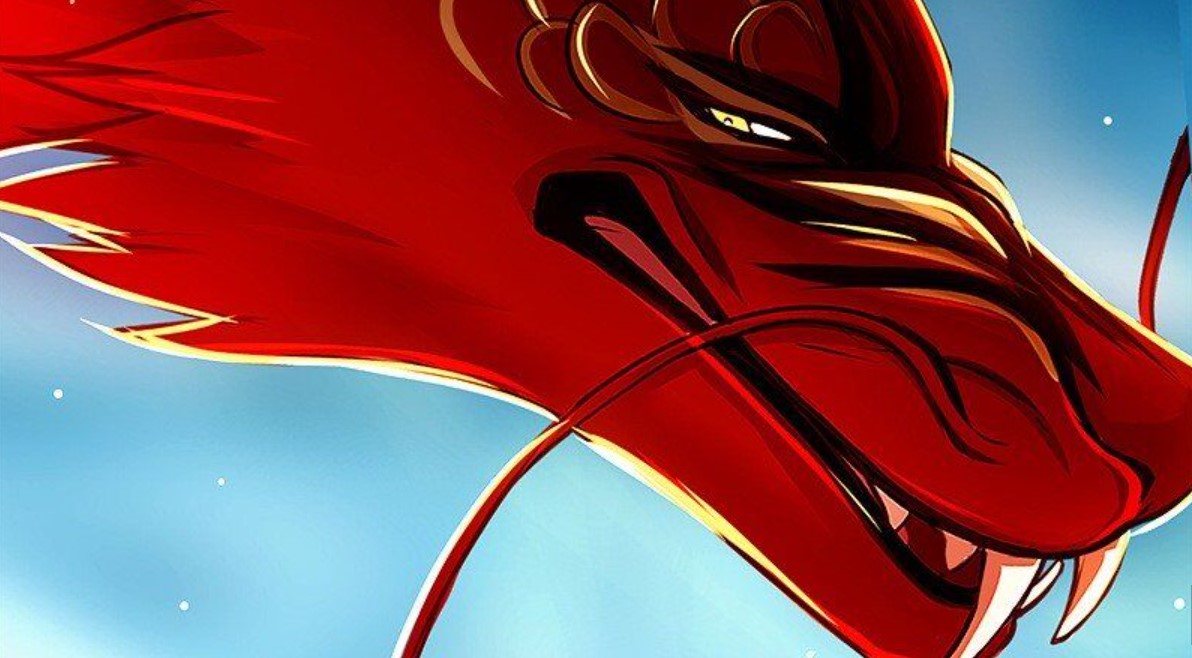 From the recent updates of this Manga, inside the Azure castle, the maids are gossiping about the relationship between Clove and Kryo. They said that Clove has even entered were she is not supposed to enter. Kryo has even ordered people not to disturb them meanwhile the Prince and Princess are inside the room embracing each other. They both spend their golden time together. After they have finished Clove asks Kryo if he is still angry with her and replied why should he be.

Kryo opens his heart to her telling her that he is just afraid to lose the ones that he loves most. Kryo told Clove about the law of the court and about giving birth to an heir. He thinks that will help in consolidating the alliance. He also reveals that if the royals found out one of them is taking it for granted to have an heir they will be angry. Especially Kryo’s mother who wants their relationship to be built on a strong foundation.

This week’s post is about the Sub Zero Chapter 88 update and recap. Before moving further let’s start by looking at the Sub Zero weekly release schedule below.

Sub Zero Chapter 88 will be released on Monday, 21 September 2020. The latest chapter of this Manga is released every Monday. Unfortunately, the spoilers of the upcoming episode are not yet released, so take a look at the latest manga’s development below. 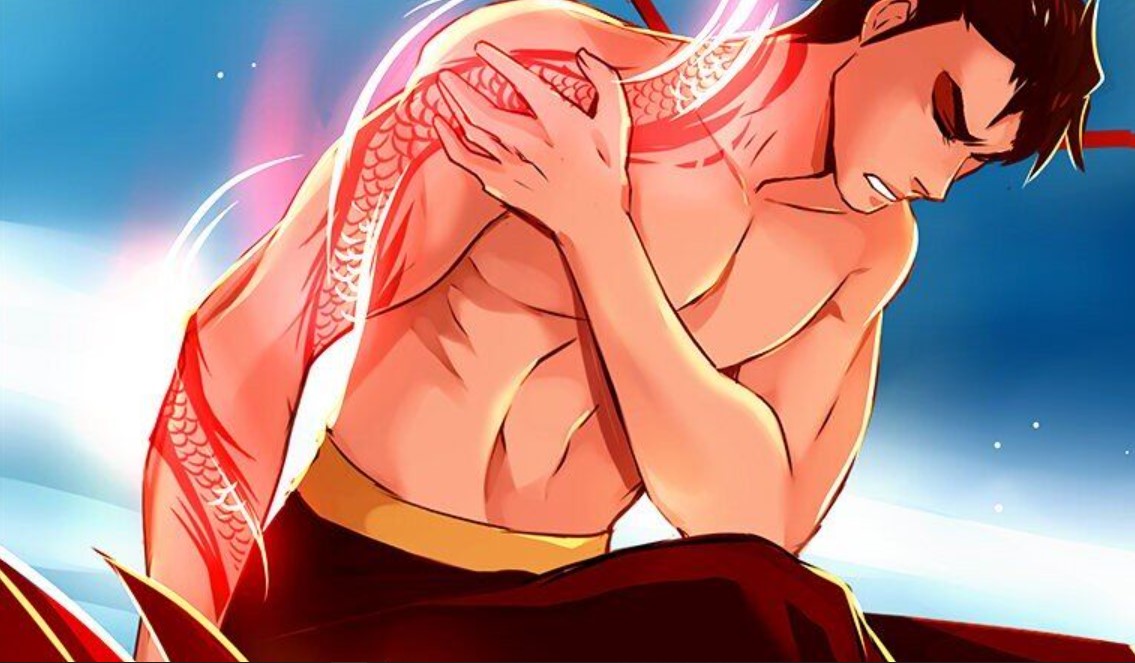 Kryo said he is tired of people asking him about his personal life. He told Clove that he cares a lot about her and she will always be safe and protected with him. Clove replied that she cares about him as well they both continue spending their quality time rolling all over the bed-sharing the deepest feeling from their heart.

Kryo suddenly enters the dragon realm the Red Azure dragon asks him if he is enjoying himself. Kryo just replied Red and the dragon said the is he suppose to see what is happening. Red started making Kryo feel his pain from his tattoo on his shoulder. He told Kryo that he has to feel the pain that she has inflicted on him. Kryo replied that she has done nothing wrong that harms him and Red said she has not but the Blue Azure within Clove has caused him pain.

Red thinks that the Blue Azure is an enemy who wants to eliminate his existence. Kryo asks what can happen to Clove. Red replied that he doesn’t and it never happened for a vessel to hold the fragments of more than one dragon. Kryo asks if Clove won’t be able to shift and he thinks that Red can do something about it. Red replied that he has already done as he asked and his work is done here. Red disappears and when Kryo wakes up he started looking for Clove near him but he finds that she is not there.