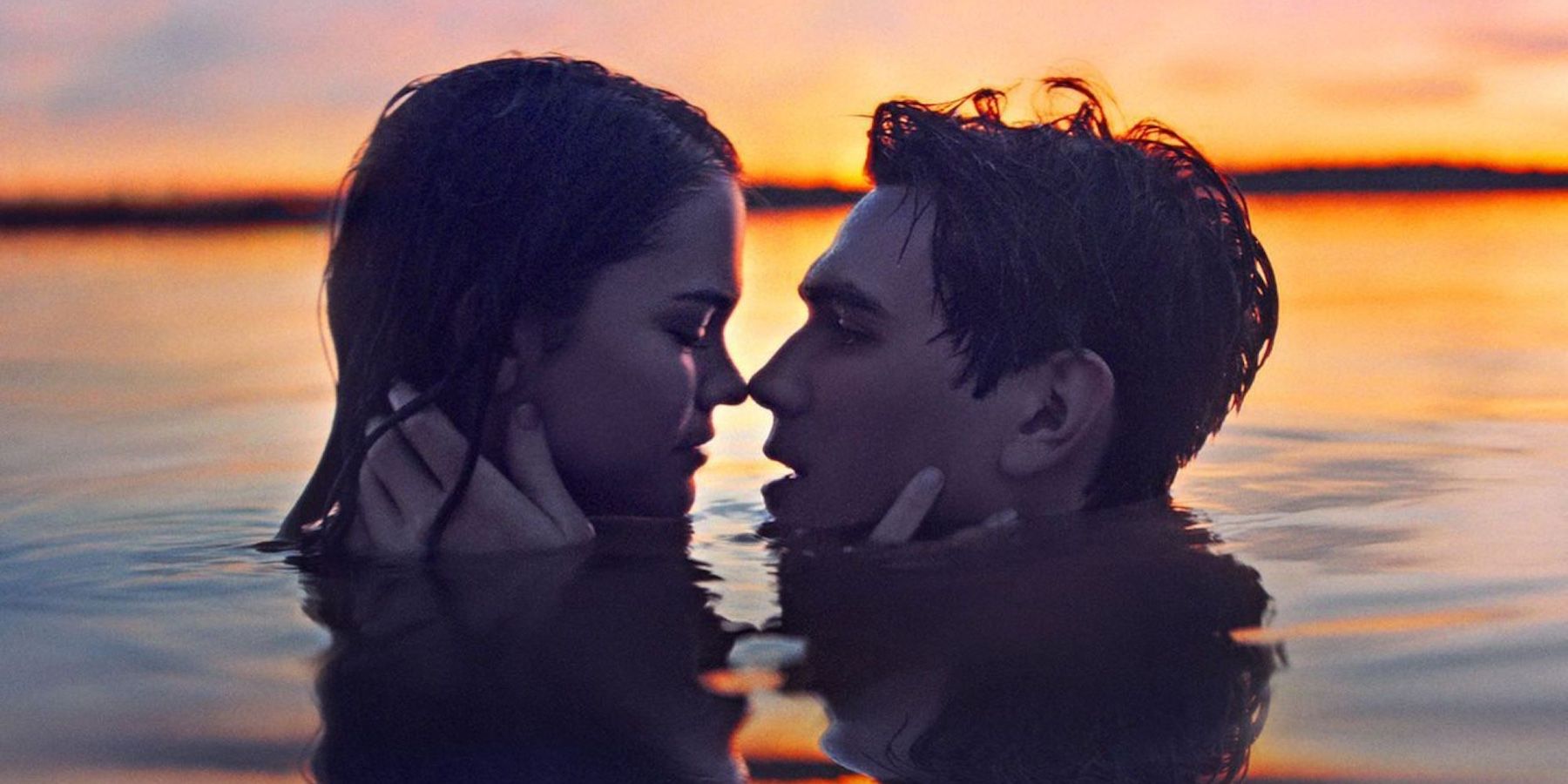 If you are looking forward to watching a fun-going and teenage based movie, ‘The Last Summer’ will be a perfect match for it. We all know what the final moments of senior year are like, the summer after high school graduation, saying goodbye to our closest buddies, leaving behind our flings from our hometown, a feeling of demolishment of adolescence as we slowly crawl into adulthood and simultaneously trying to locate our self-identity. All of these feelings are one in a lifetime moment and we tend to never forget them.

In fact, this film puts forth this kind of emotion on display which is why we should watch it as we would imagine ourselves when the movie is playing along. It is a collection of stories portraying hot post-high school teens from Chicago as they explore romance as well as their own goals in life. And the summer as the movie is titled ‘The Last Summer’ is the last summer before they take a major step and enter college. The movie is skillfully directed by William Bindley and has been written in detail by his own brother Scott.

Who will you see as Cast?

K.J. Apa (famous for his role in Riverdale), Maia Mitchell (well known for her contribution in The Fosters), Halston Sage (also known for his role in Paper Towns), and Tyler Posey (well recognized from Teen Wolf) were cast for the movie. An interesting fact about them is that they seem to have the perfect summer body, the one that stands for the #summerbodygoals on social media applications. The movie mostly tends to depict stylish teens who take their life easy-go-lucky while they relax on a beach and drink.

One thing about the movie is it does not have anything new to offer to surprise the viewers at the end or something. It details upon the same old things that one might actually know and must have watched a couple of times which makes it kind of boring as per the view of some audience. In a mixture, the story is told to us. In the first act, we come across characters like the ones who are bound to break up after high school (Sage, Jacob Latimore), one who is obsessed with getting laid (Wolfgang Novogratz), one who is tired of day time jobs (Mario Revolori, Jacob McCarthy) along with Mitchell who is shown to be very busy working on her movie that she is blinded to the sight of (K.J. Apa) who is head over heels for her. 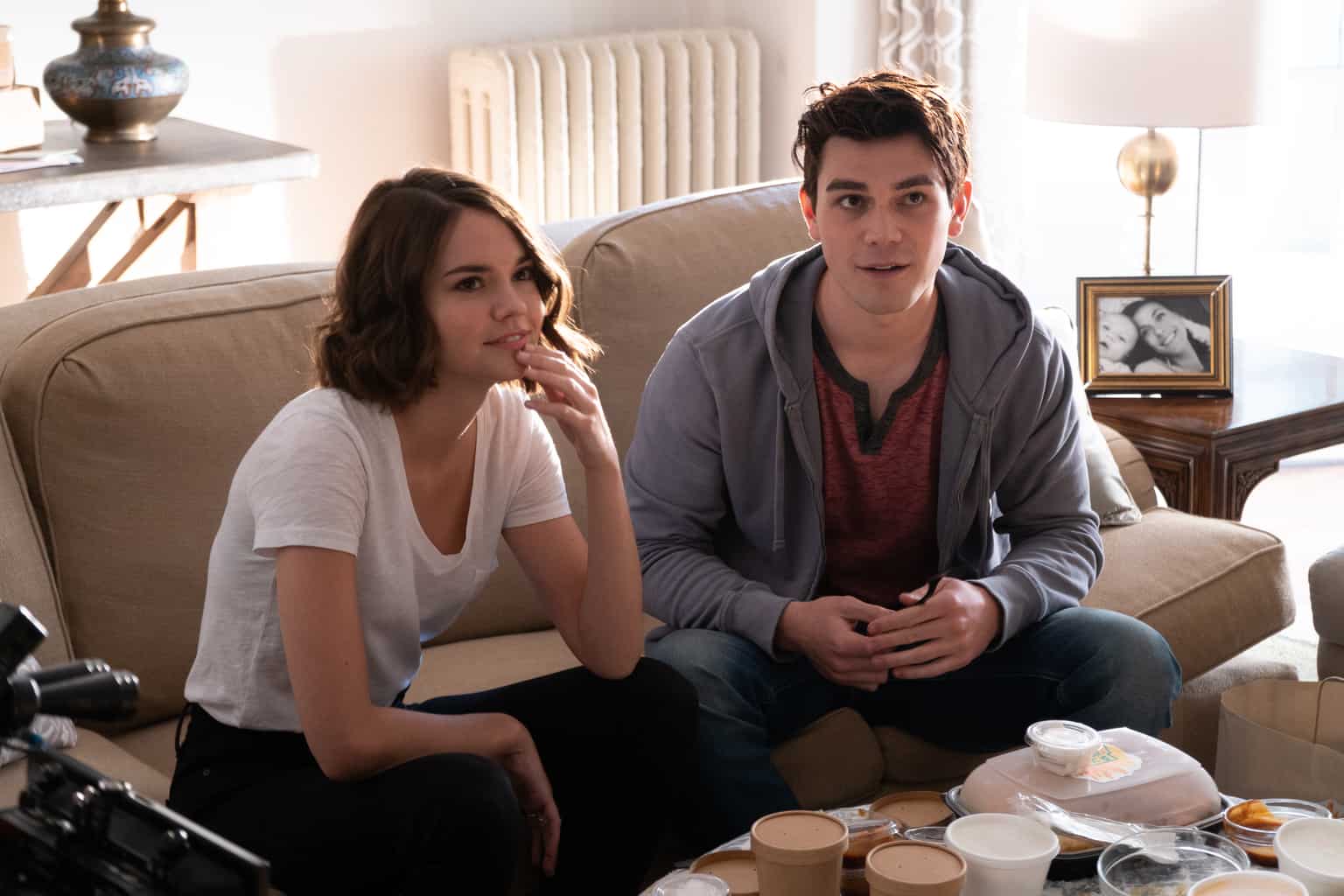 Besides that, it is a celebration of all the whites who are wealthy from the town with the exception of some like Sosie Bacon’s Audrey who is a middle-class girl and has to work really hard. In fact, there are some warm moments in the film making it a weekend worthy movie on Netflix. Don’t forget to check it out!