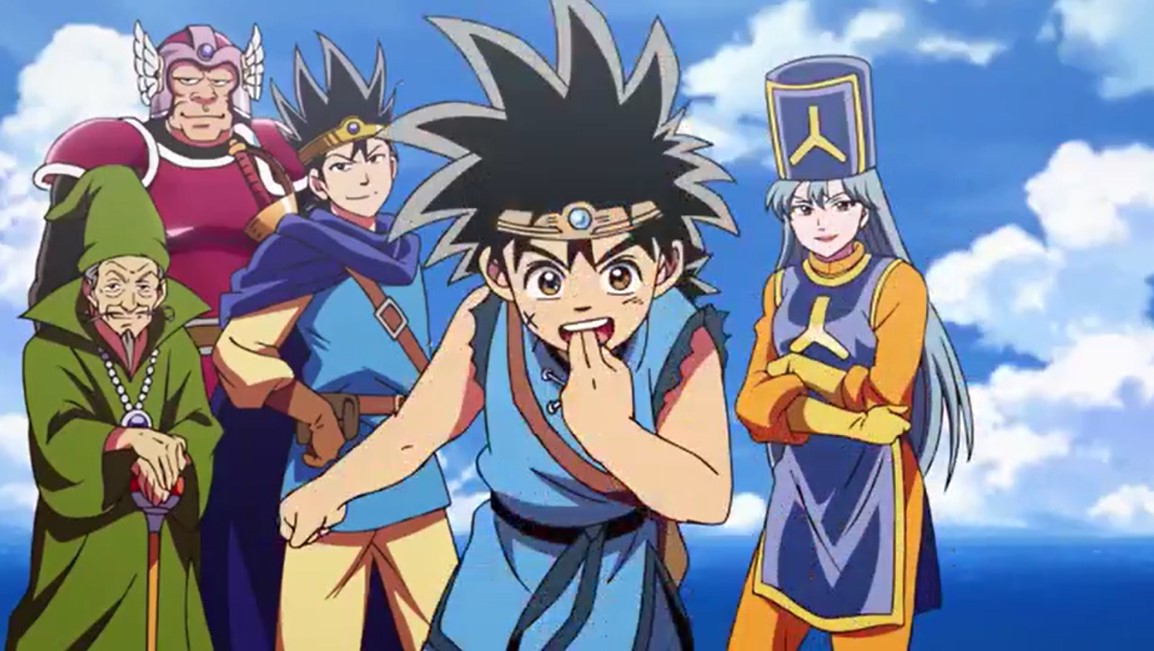 The previous hero is clashing with Hadlar and the hero sword is near Hadlar who wants to finish the fight in a single blow. The Hero told Hadlar to charge with his full power and the demon king Hadlar falls for that. While he is attacking the Hero manages to get his sword back and slash Hadlar into half. Another boss heard that his servant Hadlar got defeated. He said that he can’t tell what humans are capable of and reincarnate Hadlar.

Hadlar attack humans again and the Hero who once defeated him sacrifice himself to save his students. Dai got protected and he was found near the sea someone took him and take care of him. The next day Dai is enjoying his ride he has already got the instinct that he is a hero. Everywhere he travels he keeps calling himself a hero. While he is busy enjoying his ride Grampa Brass hits him with his fighting stick and Dai asks that ”what was that for.” Brass yells at him that if he wants to play hero he must do his magic training.

This post is about Dragon Quest: The Adventure of Dai Episode 2 preview, and recap. This Anime is also known as Dragon Quest: Dai no Daibouken. You can support it by visiting its website using this link dq-dai.com we are not aware of the official way to watch it. Take a look below. 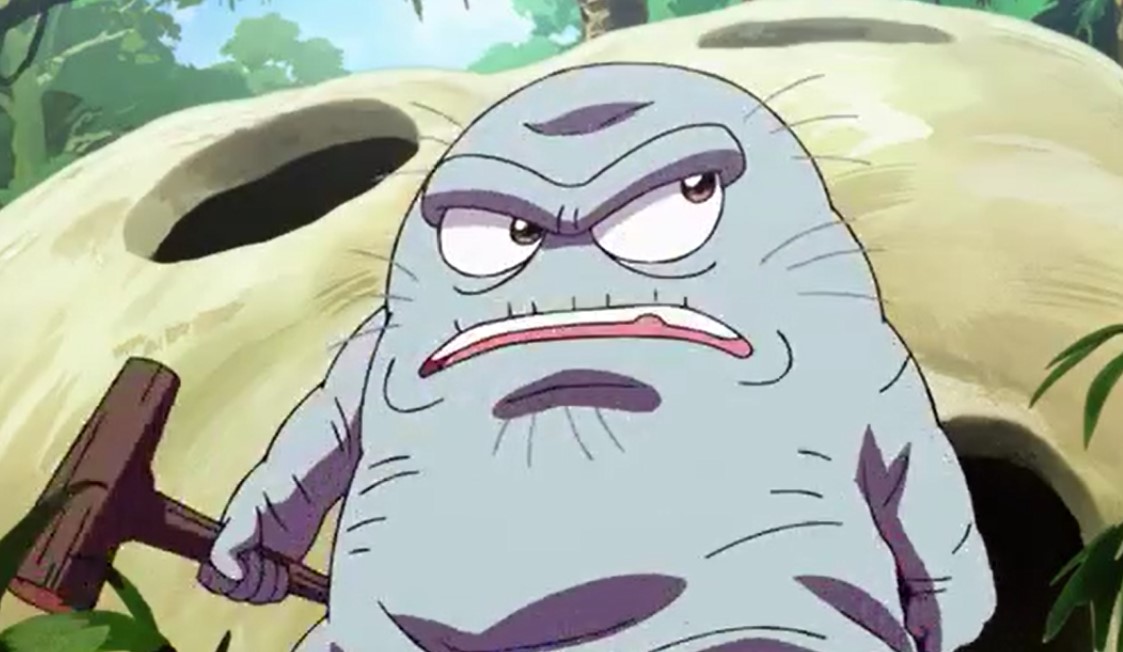 Previously on Dragon Quest: The Adventure of Dai Episode 1

Brass is the one whop finds Dai near the sea and raised him until now. Brass reveals that it has been so many years since he has found Dai and what kind of hero who can’t even learn a single spell. Brass left Dai with Gomechan and they think that Brass is annoying. Dai remembers all his memories when he was young and Brass told him he will become a brilliant Mage. That is when Dai will be able to help other Heroes. While Dai is still wondering about becoming a Hero he saw a boat and thinks that it has a Hero.

He whistles and Merma came and give him a ride to the boat. Dai reaches the boat and asks them if they are the Hero and they replied yes. The group of the fake heroes asks if the island that Dai is coming from is full of monsters. Dai told them not to be scared they are all his friends. One of the fake heroes lies that they are protecting monsters so that they won’t be bullied by humans. They just came to the island to check the monster’s situation. Dai gathers all the island monsters and the fake gang was scared.

Dai left the fake heroes with his monsters and he went to get Gomenchan. Brass shows up and asks them who are they replied that they are Deroline the Hero. Brass told them that he senses something malicious about them. When Dai came back he finds the fake hero beating his friends and he is shocked that they tricked him. Brass told Dai to run as they don’t stand a chance and Dai didn’t listen. The fake heroes stole Gomechan and hit Dai with magic and left him unconscious.

Later Dai wakes up and Brass told Dai that they were fake heroes and Dai decide to save Gomechan. Brass gave Dia magic cylinders and a sword to help him fight the fake heroes. Dai manages to reach them and he gave the whack of the smack and saves Gomechan. The King of Romos shows up and rewards Dai for his performance and Brass explains everything. The King decides to tie fake heroes and he reveals that they just robbed him acting like real heroes. Dai is given a crown of champion and he is happy that he is called the future Hero.

With those latest updates about the upcoming episode of this Anime, we end it here today. Next week Saturday we will be bringing new updates.