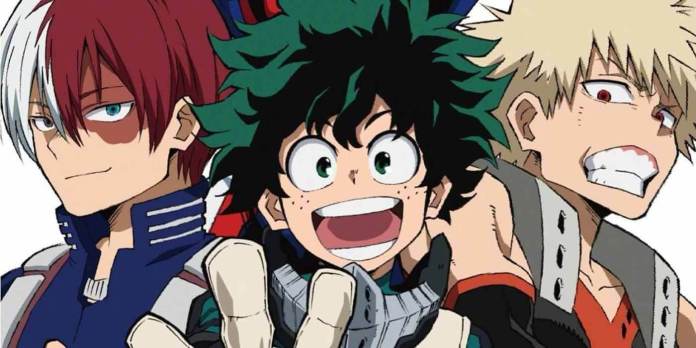 With Fall 2019 here already, we’re going to be treated with a bunch of new anime which I’m sure you all are very excited about. Of course, there are tonnes of anime coming out this Fall, just like every other year. From those, some are obviously much better than the others and have made a lasting impression on us already. In this post, we’ll be discussing the best Fall 2019 Anime that you should be looking out for, so let’s get started! 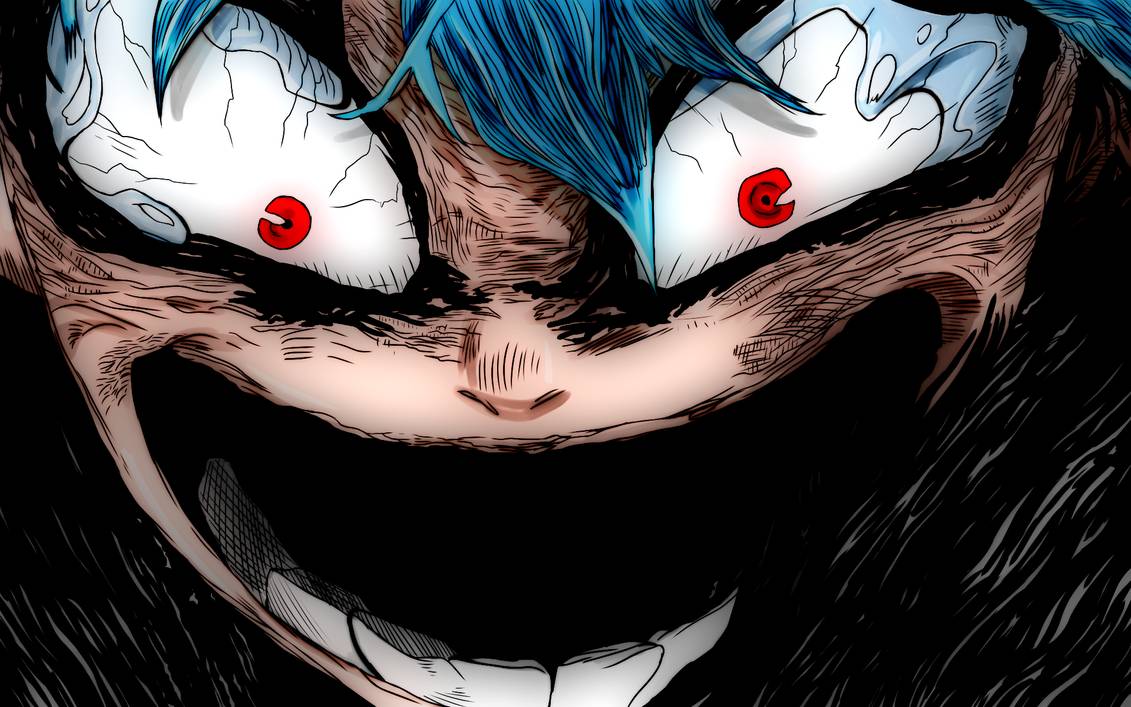 My Hero Academia is returning for its fourth season in just about a week, and it’s going to be the biggest My Hero Academia season to date. The fans have had to wait for an extra-long time for the show’s return and that just adds to the excitement now that we’re so close. My Hero Academia Season 4 will focus on Deku’s journey as he’ll begin his internship under Sir Nighteye’s hero agency.

The Seven Deadly Sins: Wrath of the Gods

The Seven Deadly Sins is making a return this week as well. Fans have been asking for another season for a long time now, and it’s finally here. The studio for the show has switched from A-1 to Deen, but we don’t know how big of an effect that will have. Regardless, Meliodas’ story is getting very interesting, and we hope that the upcoming season lives up to the hype as well.

Another anime that is set to continue this fall is Sword Art Online. With Alicization having started back in 2018, its continuation is airing in Fall 2019 and fans are very excited for it to finally begin. This upcoming arc has been described as one of the best in the series, and if you’re a fan, you should definitely be watching out in anticipation of it.

Shokugeki no Souma: Shin no Sara

Shokugeki no Souma returns with its fourth season in Fall 2019 as well. Shin no Sara finally kicks off later this month. Fans have been asking for the show to return for a long time now. Shokugeki no Souma has become really popular over the years, and it’ll surely become even better as a series once Shin no Sara airs. We can’t wait for this one to start!

Finally, the Psychological Sci-fi thriller Psycho-Pass is also making a return this year. The series preciously concluded with its second season but has now gotten a third season. We don’t know how it’ll turn out to be, but just the announcement for the third season made all the fans jump out of their seats.

So, which Fall 2019 anime are you looking forward to the most? Let us know your thoughts in the comments section below!