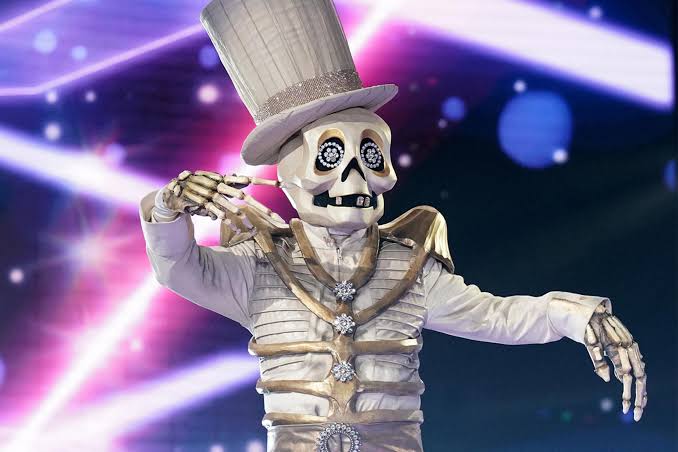 The Masked Singer is back for another season and there is a lot of buzz about it. The show has gained a lot of popularity over the years and the current season has also been racking up the views. In this post, we are going to talk about the participants who have been unmasked so far.

The Egg
The first mask that went off belonged to the Egg, who was Johnny Weir, an Olympic figure skater.

The Ice Cream
Next up is the Ice Cream. The Ice Cream turned out to be a famous name in the gaming community. It was none other than Tyler “Ninja” Blevins, who is known for playing Fortnite. 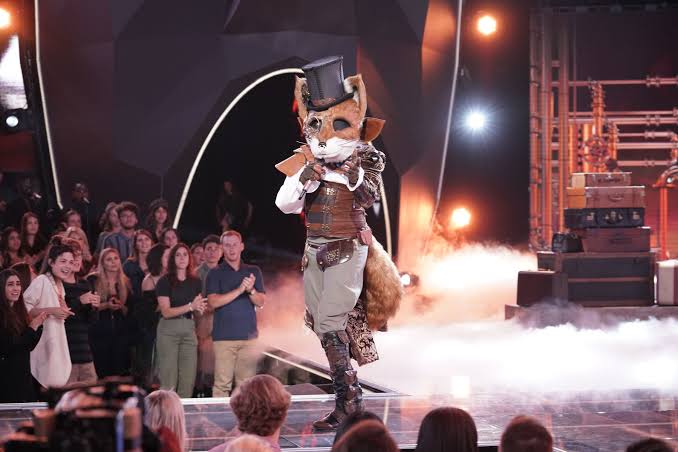 In the third episode, we saw the Panda being eliminated. It turned out that Panda was actually Laila Ali, a retired professional boxer. She is the daughter of Muhammad Ali.

The next participant to be unmasked was The Eagle, who was Drew Pinsky. Even the judges weren’t able to guess the identity of Drew.

Things are getting more and more exciting with each passing episode. I’m confident that the fans will want to know the identity of all the other masked singers, but that will have to wait.