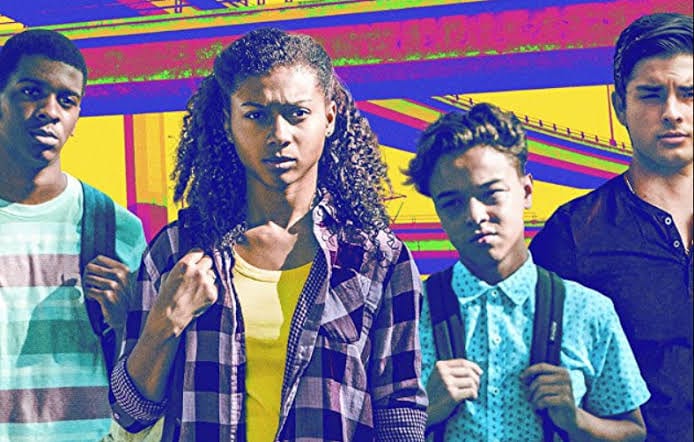 On My Block (Credits: Netflix)

On My Block is a Netflix show that was well received by the audience and had two successful seasons. The show was renewed for a third season and is officially in production. The season 2 of the show premiered on Netflix on 29 March 2019. In that season we saw Freeridge residents dealing with the fall out from season one’s shooting. Moreover, the cliffhanger of that season shooked every single fan of the show and also made everyone curious as well.

The cast of the show consist of the show consists of Jessica Marie Garcia, Sierra Capri, Diego Tinoco, Brett Gray, and Jason Genao. Julio Macias will be playing the role of Spooky. Moreover, his performance was so good that if left a good impression on some very important people. Unfortunately, there is a trailer of the third season of On My Block yet but we might be getting it soon enough.

On My Block season 3 update

As of now, the official update hasn’t been announced yet but if we look back at the first two seasons release schedule. It points out that season three might be releasing in the spring of 2020. The first season released in March of 2018 and the second one released in 2019 so if the showrunners are going follow this schedule then the third season might release in March 2020. 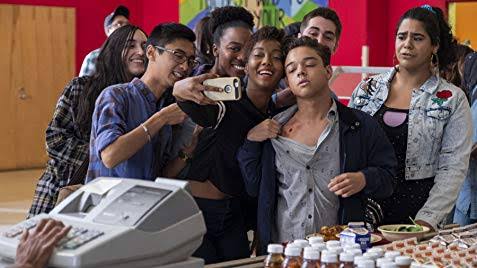 On My Block (Credits: Netflix)

The number of episodes that will be in the third season is still unknown but it might have ten episodes just like the previous seasons. The cast of the show has already revealed that the production is going. And they do so by posting a photo of them in the studio. For those who don’t know the story of the show, here is the official synopsis for it which reads: “A coming-of-age story about four bright, street-savvy friends navigating their way through high school in the gritty inner city of South Central Los Angeles. Dealing with the danger of getting their friend out of a gang and friends turning into romance, danger is constant.”