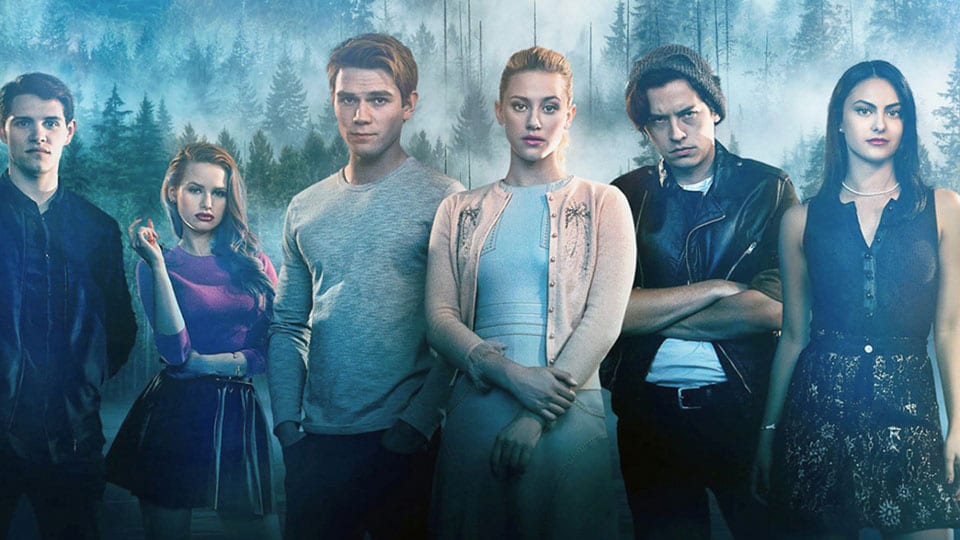 Riverdale is again haunted, and everyone at Riverdale is scared. Last week’s episode was yet another breathtaking episode, so we will start talking about it before we discuss season 4 episode 5. So, the last episode featured some videotapes that were surrounded in the town, projecting on doorsteps. Hence, everyone was frightened of it. Jughead got to know about the incidents that happened to the students in the school at Stonewell Prep.

On the other hand, Archie was planning to make a safe space for all the kids of the town, although it did not work. Also, Cheryl and Toni’s haunted scene literally got them shattered to the fullest. Also, Betty was struggling due to her past, and Veronica was in trouble too. Now, let’s discuss the upcoming episode!

The show is now four episodes deep into the fourth season, and the fifth episode is supposed to drop this week. The fifth episode of Riverdale season 4 is projected to release on 6 November 2019. The show is broadcasted on The CW channel at 8 PM on Wednesdays. The upcoming episode is titled ‘Witness for the Prosecution.’

The show can also be watched on the CW app or its website, where you need to add your TV subscription details to log in. Apart from that, viewers can also use streaming services like Roku and Hulu to stream the CBS channel at the mentioned time to watch Riverdale.

The upcoming episode will feature Veronica knowing what future holds for her and her family, as she is stuck between Hiram and Hermione’s double trial. On the other hand, Archie would be finding himself being a target of a local business group. Also, Betty and Kevin will join the Junior FBI Training Program.