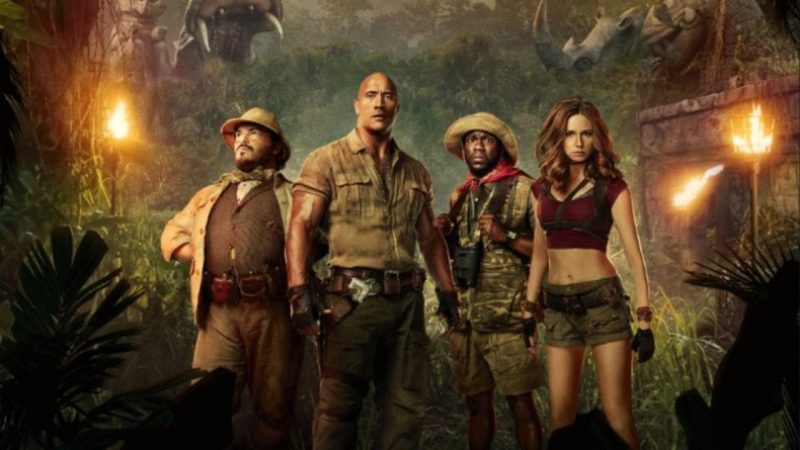 Jumanji: The Next Level is a movie that is the third installment to the Jumanji series. This movie has been directed by Jake Kasdan and written by Kasdan, Jeff Pinkner, and Scott Rosenberg. It will be releasing on 13 December 2019, and the film’s Australianis 26 December 2019. The cast of the movie consists of Dwayne Johnson, Jack Black, Kevin Hart, Karen Gillan, Nick Jonas, Awkwafina, Alex Wolff, Morgan Turner, Ser’Darius Blain, Madison Iseman, Danny Glover, Danny DeVito.

There is a trailer for the movie that is pretty good, and you can check it out down below. The film will be out very soon, and there are only a few days left for its release. Some of you might want to buy the DVD copy of the game. Right now, there isn’t any information about when will the DVD will be releasing but looking at the time frame of other movies DVD all of them take place three months after the movie’s theater release. 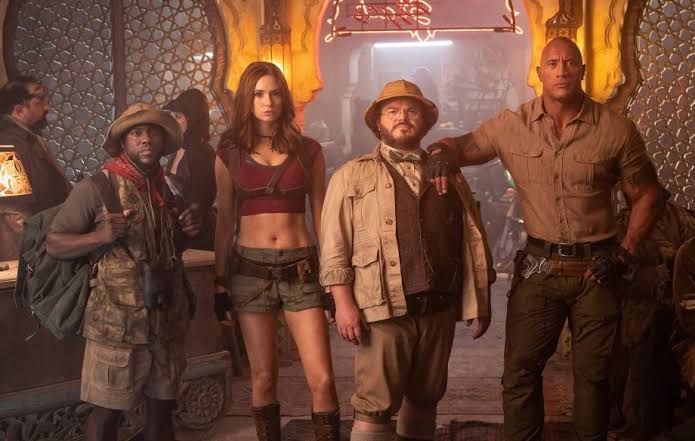 If we go by that, then it is possible that Jumanji: Next Level’s DVD will be releasing in early or mid in March 2020. Those who want to know the plot details, the official synopsis reads, “Unknown to his friends, Spencer kept the pieces of the Jumanji video game and one day repaired the system in the basement of his grandfather’s house. When Spencer’s friends Bethany, Fridge, and Martha arrive, they find Spencer missing and the game running and decide to re-enter Jumanji to save him.

“Spencer’s grandfather Eddie and his friend Milo Walker hear the commotion and inadvertently get sucked into the game too before any of Spencer’s friends can select their avatars. With a new quest offered to them by Nigel Billingsley, the teenaged friends must help Eddie and Milo get used to their in-game avatars, get them to help find Spencer and Bethany, and escape Jumanji once again and for all.”