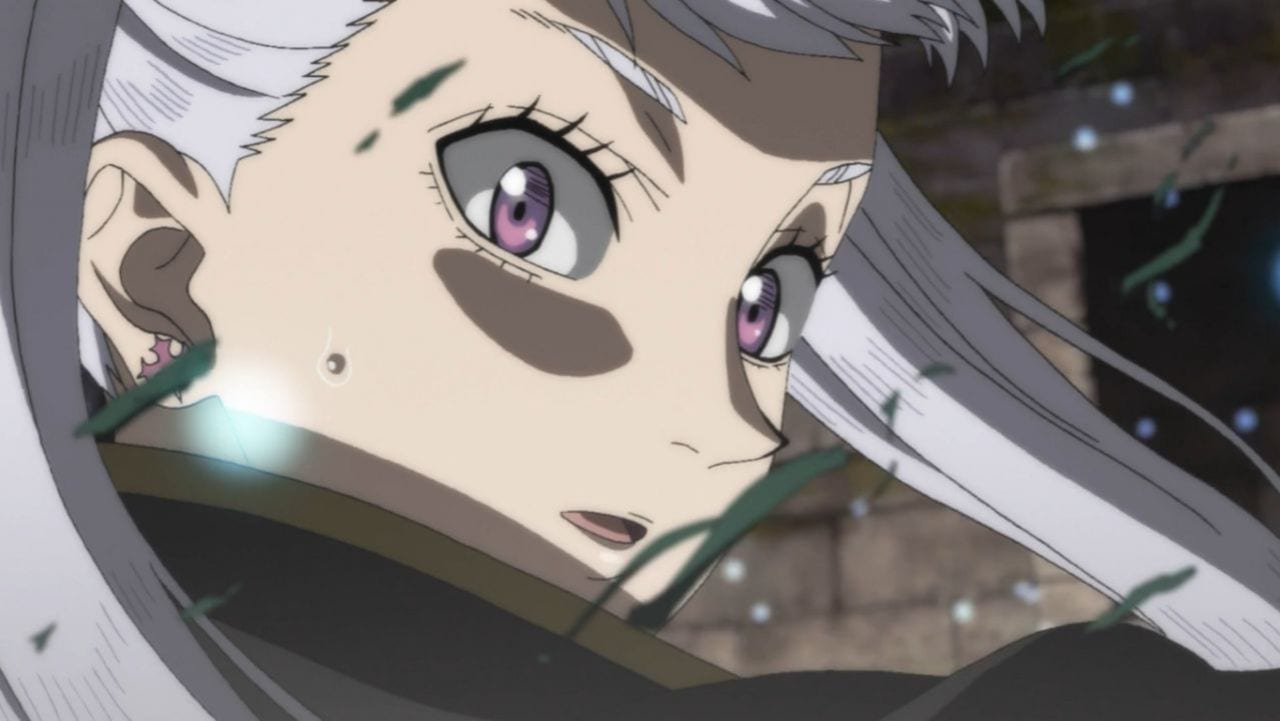 In Black Clover Chapter 231, we’ll see Luck again, who seems to have gotten taller than before. What’s more, Leo sports a completely new haircut as well.

We also get some information on the Spade person, and it turns out that he’s named Zenon. He looks similar to Damnatio and Gaja. A bit of Finral can also be seen in Black Clover Chapter 231. Other than those characters, Noelle and Mimosa can finally be seen once again and this is great for all the fans of the manga alike. Meanwhile, Vanica is seen with the Spade person, which is quite confusing. Finally, another glimpse of Asta is provided in combat and it’s going to be just as great as what we saw previously.

Are you guys excited about Black Clover Chapter 231? Let us know your thoughts in the comments section below!