Dota 2: The OutlandersAdds Two New Heroes To The Game

Dota 2 is a multiplayer online battle arena video game that is developed and published by Valve. It is a very popular game that has a huge community, and it is a very successful game, as well.

Recently, Valve dropped a newfor the game that added many new things as well as changes numerous things. New heroes have arrived in the game who are named Void Spirit and Snapfire. 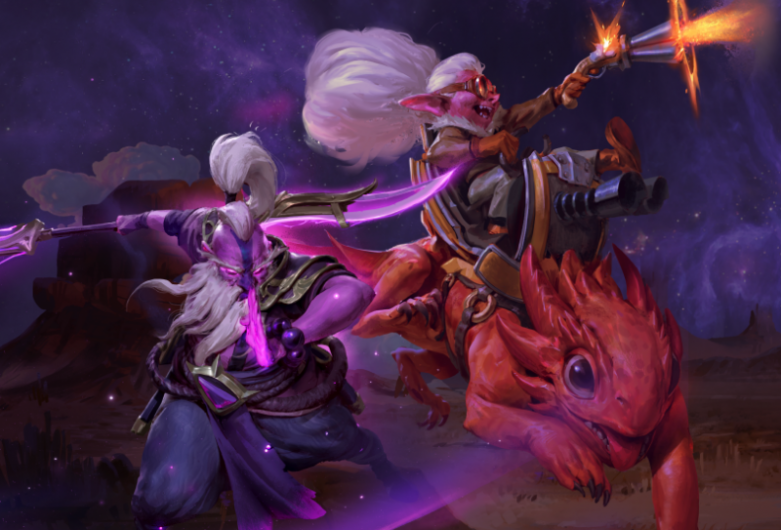 There a new building called Outposts, and there are two of these on the map, which is located right where the Side Shops were previously. By right-clicking to channel, it takes 6 seconds, and then you gain control over the outpost. Is converts faster with more allies and the benefits from controlling it, grants you bonus XP upon initially capturing it, and at 5-minute intervals on the game clock. It provides your team unobstructed vision in that area and allows you to TP to it. Outposts are inactive for the first 10 minutes of the game and cannot be captured then.

This only a fraction of what the patch notes hold, and you can see all of the patches notes yourself by right here.